2 On Your Side spoke to elected officials about whether changing that is a priority. 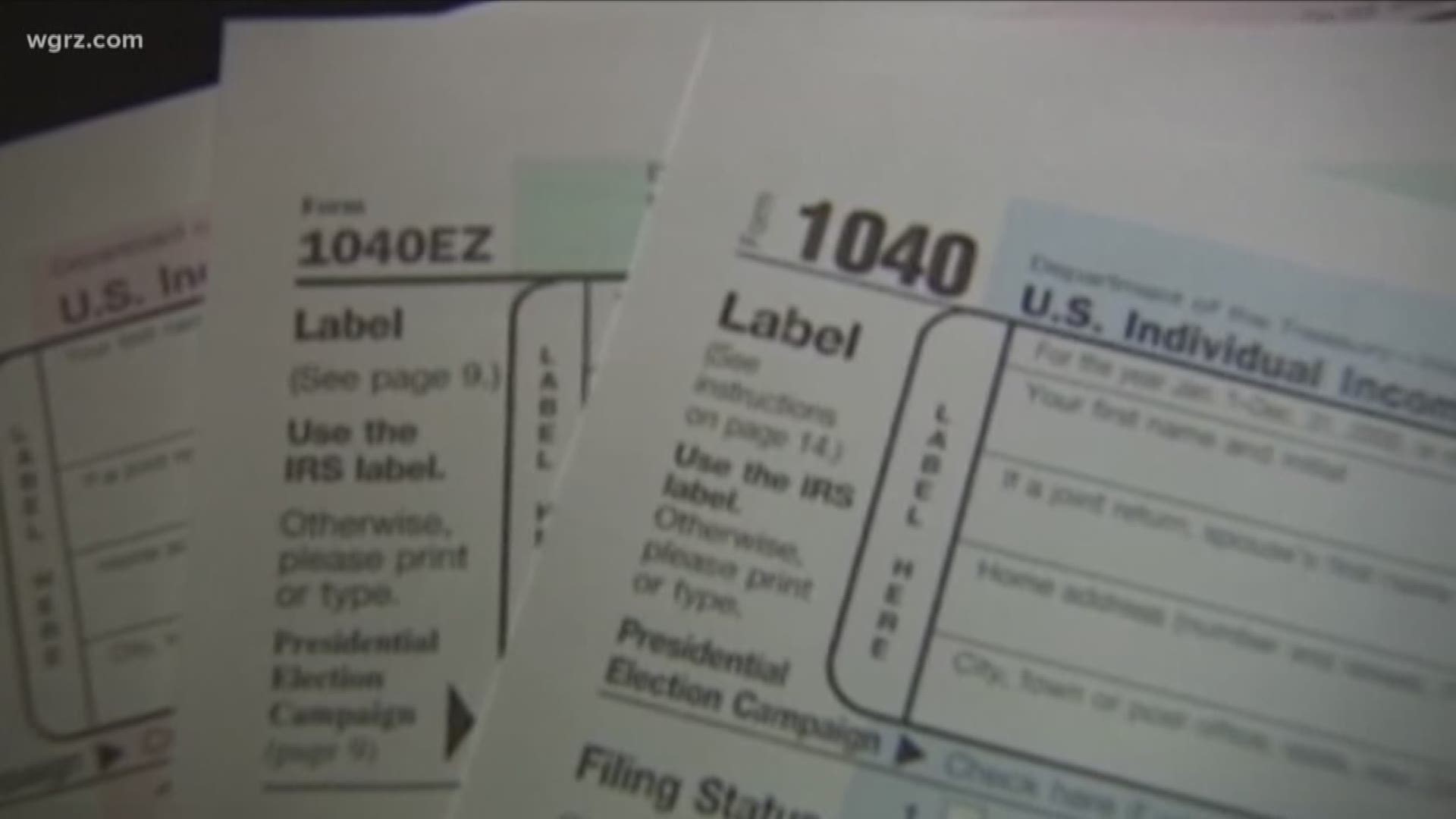 BUFFALO, N.Y. — Would you be surprised that New Yorkers have the highest tax burden in the country?

WalletHub released its 2019 Tax Burden by State report and they rank New York State number one.

They compared all 50 states on the three components of state tax burden: property taxes, individual income taxes, and sales and excise taxes.

State Senator Patrick Gallivan said, "I think there's different members of the legislature that care about tax relief, whether it's property tax, lowering taxes on businesses, making it more affordable to live and work in New York. It's sad to say though, that does appear not to be the case with the governor nor the majority in the Senate and in the Assembly."

On the other hand, the legislature made permanent an annual 2 percent cap on local property taxes.

Assemblymember Crystal Peoples-Stokes said, "Those who wanted to see that happen are happy about it, in some way, that they'll still see some reduction in their taxes but there were no other tax reductions necessarily."

Gallivan told 2 On Your Side many lawmakers do want to ease the tax burden, but without support on all sides, it's an uphill battle.

He explained, "Those of us who are from this area, other areas not represented, have to probably work harder, be a little louder voice to try to work on behalf of our citizens."

Hawaii, Maine, Vermont and Minnesota rounded out the top five.