The Erie County Executive also proposed an office to promote Erie County agriculture, produce during State of the County speech. 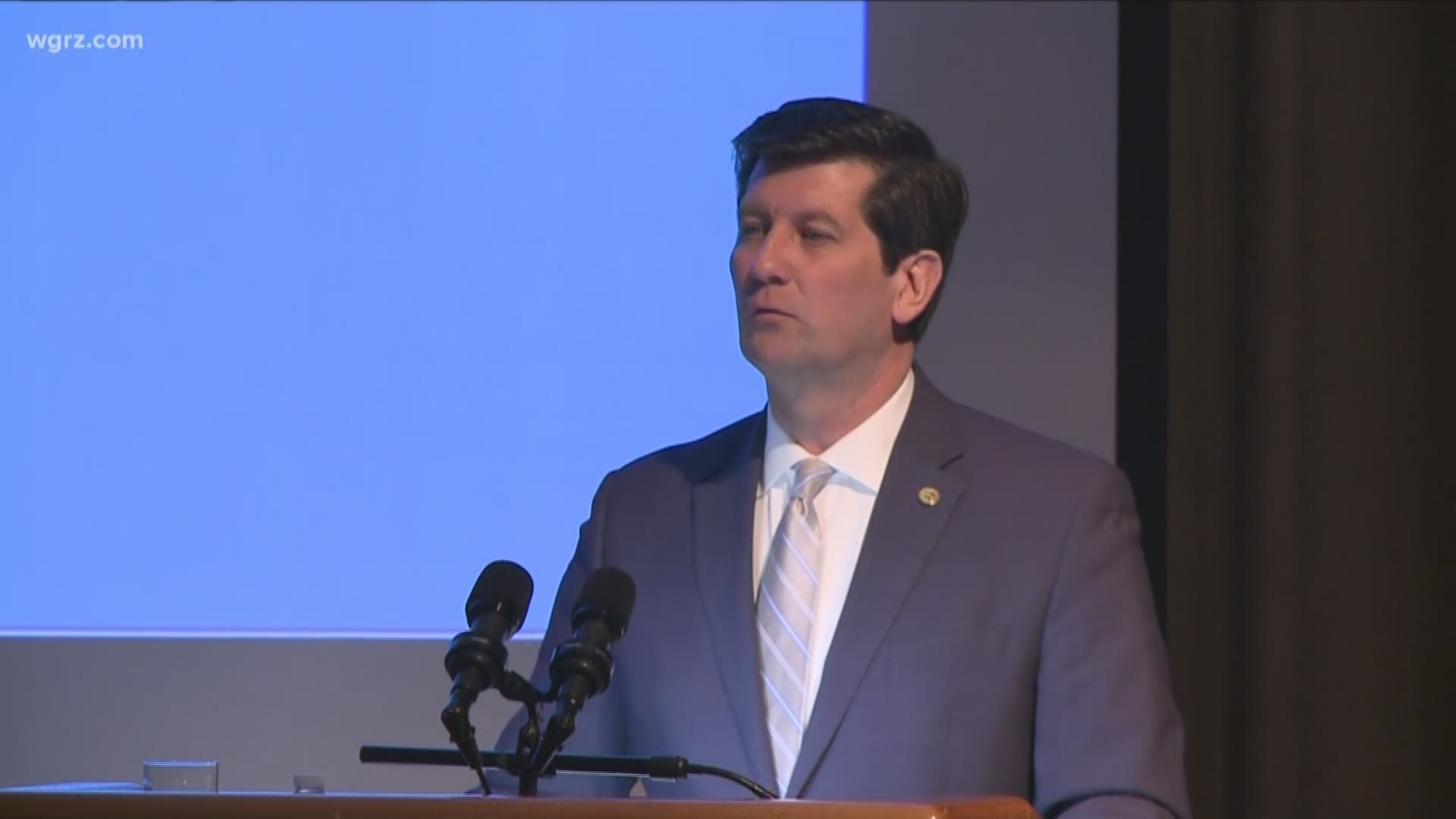 BUFFALO, N.Y. — Erie County Executive Mark Poloncarz used his State of the County speech on Wednesday to push for better broadband and a consumer protection office.

He also proposed an office to promote Erie County agriculture and produce, and to protect farmland countywide.

Poloncarz also said he is advocating for a complete-count committee to ensure that all county residents are accurately represented in the upcoming census.

"We are planning to invest more than $40 million in additional highway work around Erie County, with projects including Abbott Road in Orchard Park, Baseline Road on Grand Island, East and West Road in West Seneca, Lakeshore Road in Evans, and Lake Avenue in Blasdell," Poloncarz said.

On the internet, he added: "Because the private sector has failed us, we as a government must act. We will do that by laying the ground work for a modern, countywide, open access fiber broadband service, Erie Net."

A countywide health program called Live Well Erie is something Poloncarz hopes will ensure children and seniors have the support they need, and he's reintroducing skiing on the hill at Chestnut Ridge. 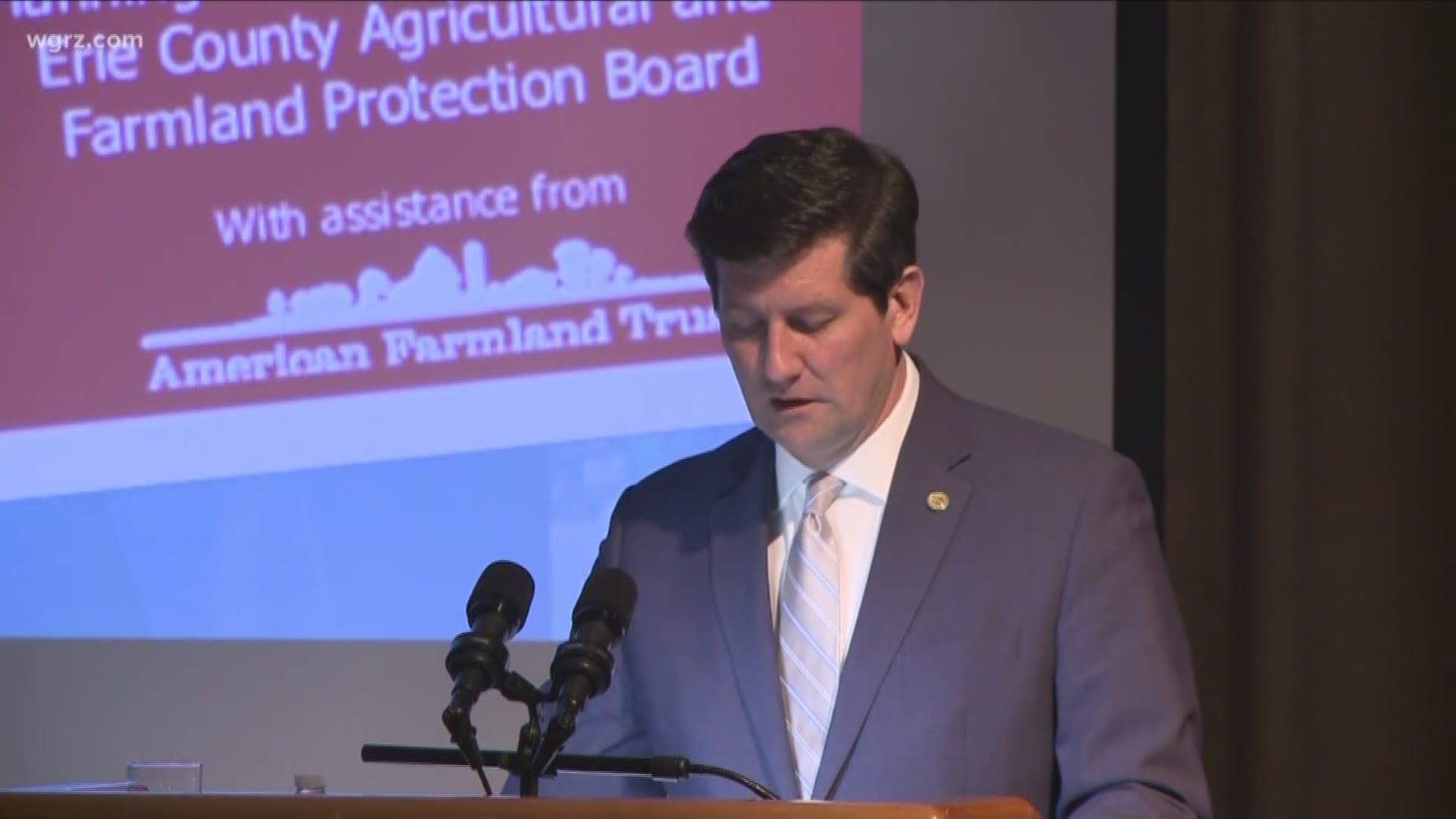 As for the Republican response to the speech, Erie County Legislator Joe Lorigo said, "You know, I heard a lot of spending, it's an election year for the county executive, and he hasn't seen a dollar that he doesn't want to spend. We heard nothing about lowering property taxes, we heard nothing about helping out everybody in Erie County, including the rural poor, there's been no discussion about them, no discussion of outreach to people outside of the first ring suburbs, and it was a lot of patting himself on the back."

Lynne Dixon, an Erie County Legislator and candidate for county executive, added: "If we're making a multimillion dollar investment, are we certain that what we're doing is going to have some longevity to it."

Poloncarz wants all county residents to have access to quality internet