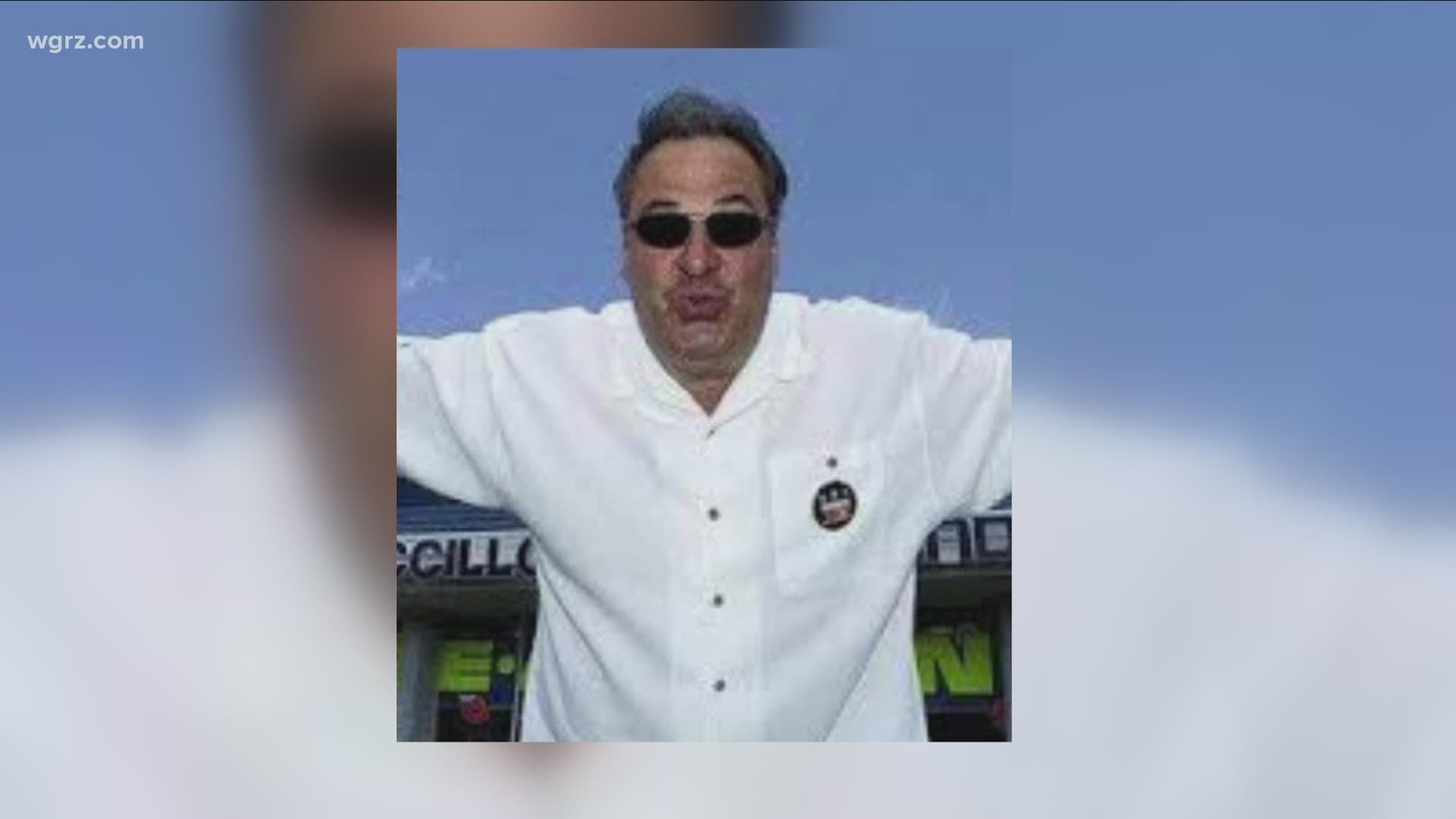 TAMPA, Fla — Legendary car dealer, Billy Fuccillo, whose catchphrase was "huge," has died at his Florida home, according to multiple reports.

According to the Times-Union, his Syracuse-based Fuccillo Automotive Group is the largest privately-owned dealership in New York State, with locations there and in Florida. Fuccillo also owned dealerships on Grand Island.

The 64-year-old, who once played football at Syracuse University, is survived by his wife Cindy and son, Billy Fuccillo Jr.