Thursday, August 13, 2020 is National Black Women's Equal Pay Day. This movement recognizes the pay gap Black women face every day in an effort to change it. 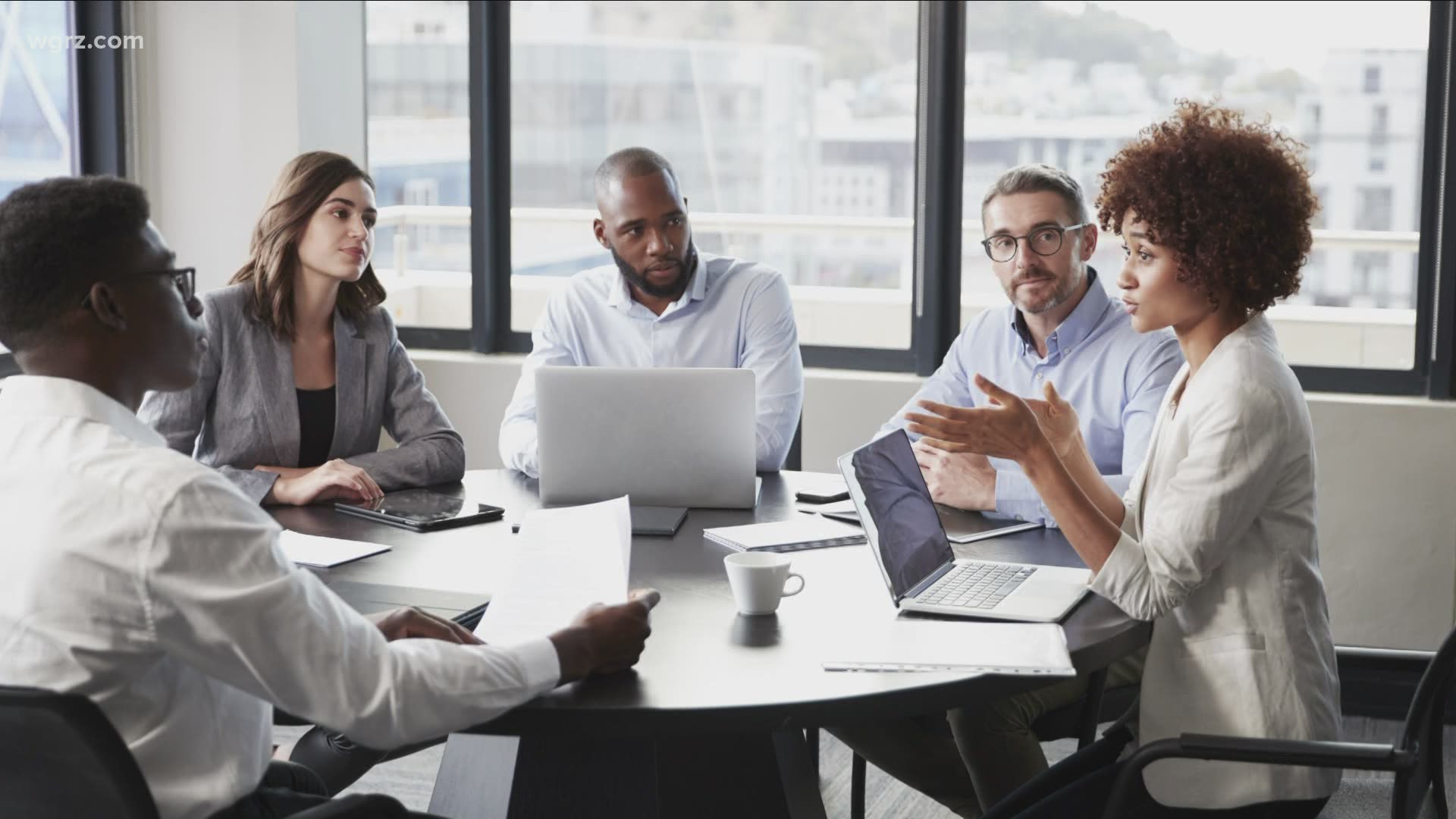 A day that doesn't resonate with everyone, but to Black and Brown women in communities all across America, it is a day not only of recognition but a day of empowerment - one that reminds them that their fight for equal pay is just that - a fight.

According to Equal Pay Today, on average, Black women typically make just 62 cents for every dollar paid to white, non-Hispanic men. According to Forbes, Black mothers in America make just 50 cents to every dollar a white father makes - and these are pre-COVID statistics.

The importance of this day, this National movement, is to bring the issue of a statistically disproportionate pay gap to the forefront so that young Black and Brown girls see themselves as equals - sooner, rather than later.

Amber Jones is a native of Buffalo. She was born here, educated here and currently lives and works here. Despite her accomplishments, Jones told 2 on Your Side her day-to-day life isn't always easy.

When I asked about her thoughts on Black Women Equal Pay Day this is what Amber Jones has to say about her experience, “as a black woman, in corporate America, you have to be versatile and learn to be quiet.”

This pay gap is something Demone Smith, the executive director of the Buffalo Employment and Training Center, believes needs to be addressed.

"It has gotten better, but it's still far off," said Smith.

He emphasized, the pandemic isn't helping -- and that's evident in their numbers

However, here in Western New York, there are resources to help black and brown women climb up the ladder, like SUNY Buffalo States' Minority and Women-Owned Business Enterprise Program.

"Entrepreneurship, self-ownership of a business completely changes the equation," said Susan McCartney, the director of the Buffalo State's Small Business Development Center. McCartney added, "For women of color, owning their own business is an opportunity."

In order to make a long-term change, the people we spoke to believe the conversation about unequal pay has to happen more than once a year.

"Women need safe spaces and I would like to see communities that are known for having locations where women can collect and discuss their ideas, like business think tanks," said Jones.

"We all need to face what's going on. We all need to say, 'Hey look this is what's happening," said Smith. He added, "The eyes of a lot of people are being opened to gender issues and racial issues and I think people truly wanna make a change."