The rally was loud, and there was a lot of passion as religious leaders and activists say they want to see immediate police reform. 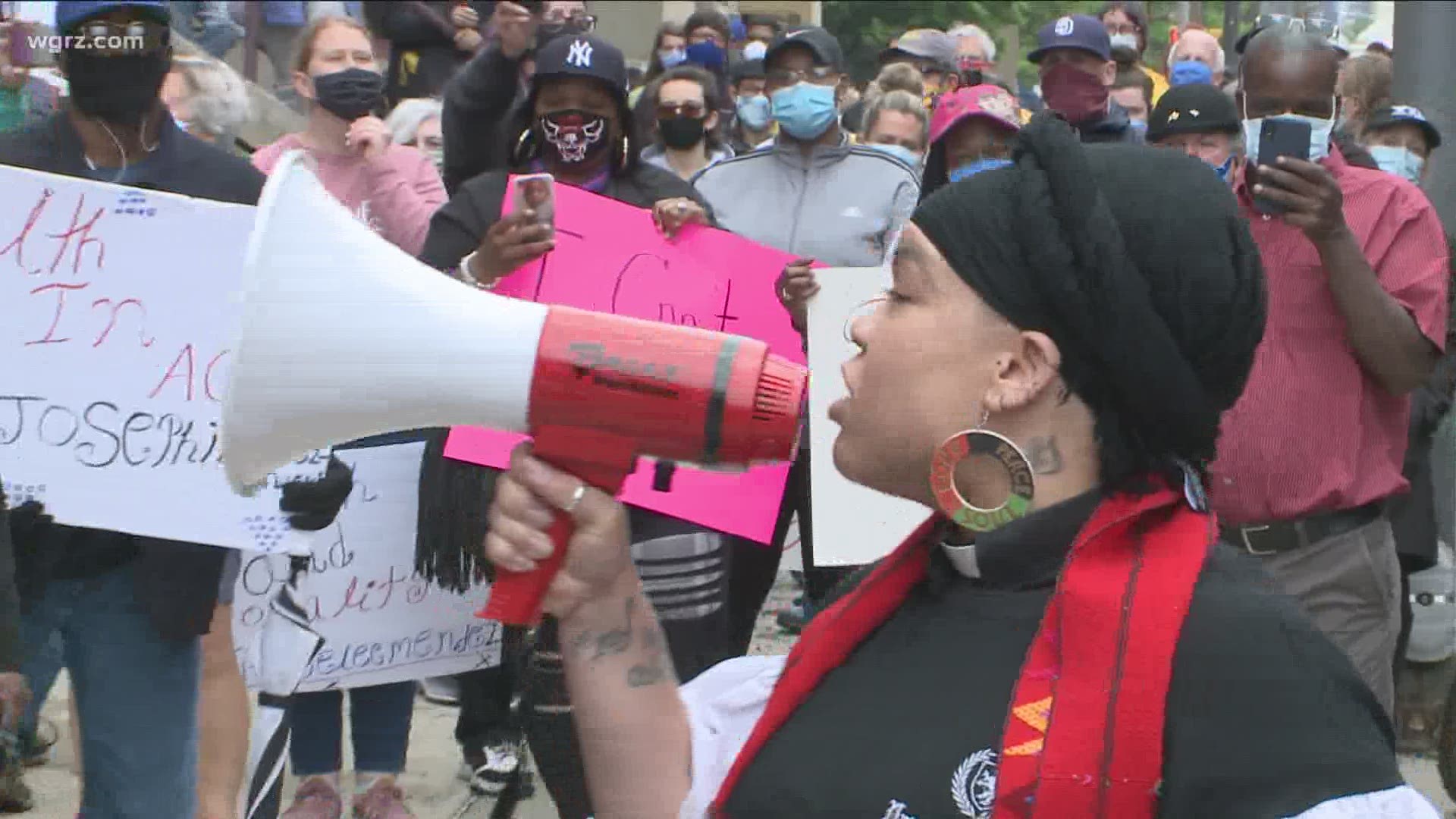 Those demands were made during a rally at Buffalo City Hall.

Leaders from numerous places of worship stood shoulder to shoulder on the steps of Buffalo City Hall, and their message was clear.

"It wasn't just George Floyd who got us all riled up, it's the history of inequality, discrimination, violence perpetrated on black, brown, yellow and Latin people in this country," Deacon Jerome Wright of Elim Christian Fellowship Church said.

The rally was organized by Voice Buffalo, a community activism group.

They took a knee in prayer and read off the names, of mostly black men, who have been killed by police officers nationally, as well as the names of those who have died in the Erie County Holding Center.

Activists say they are laying the foundation for change in Buffalo.

Specifically, leaders want a rapid response team that involves the community to be created, when incidents involving police occur. They also want Cariol's Law to be passed, which would protect officers that report incidents of excessive force.

They also want the Erie County Holding Center to end solitary confinement, saying that it is inhumane.

A spokesperson for the city says the police department is open to new ideas on police reform.

Pastor James Giles of Voice Buffalo says there are no scheduled meetings yet with elected officials to address these changes.

The rally then headed to the holding center to demand change within the sheriff's office.

"We want people to know this is the time in our city, in our county that we call for healing, restoration, love, peace, mercy, grace and the violence shall stop," said Denise Walden, a community activist.

Organizers of the rally urge people to get out and vote saying if you can protest you can vote as well. 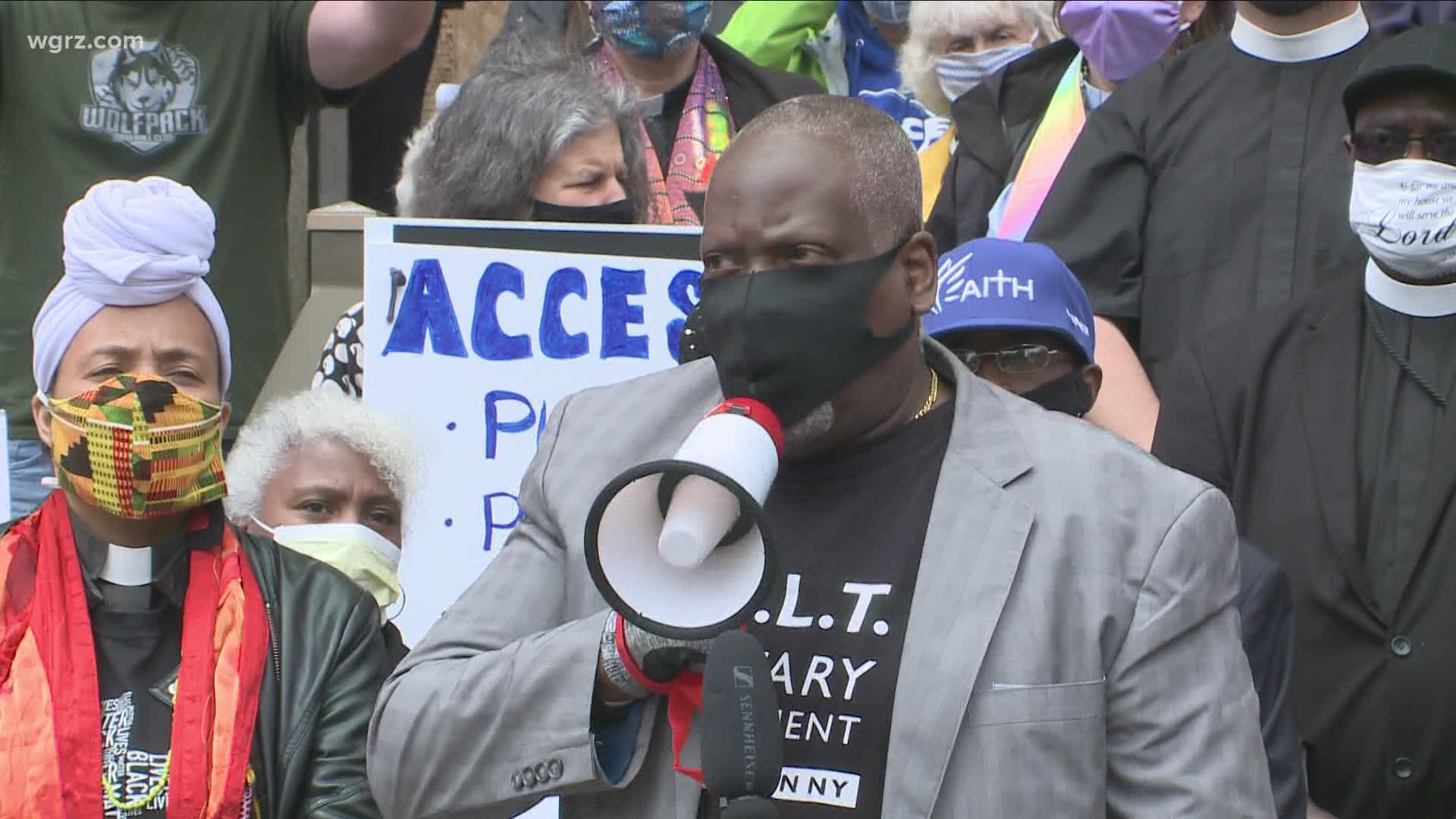 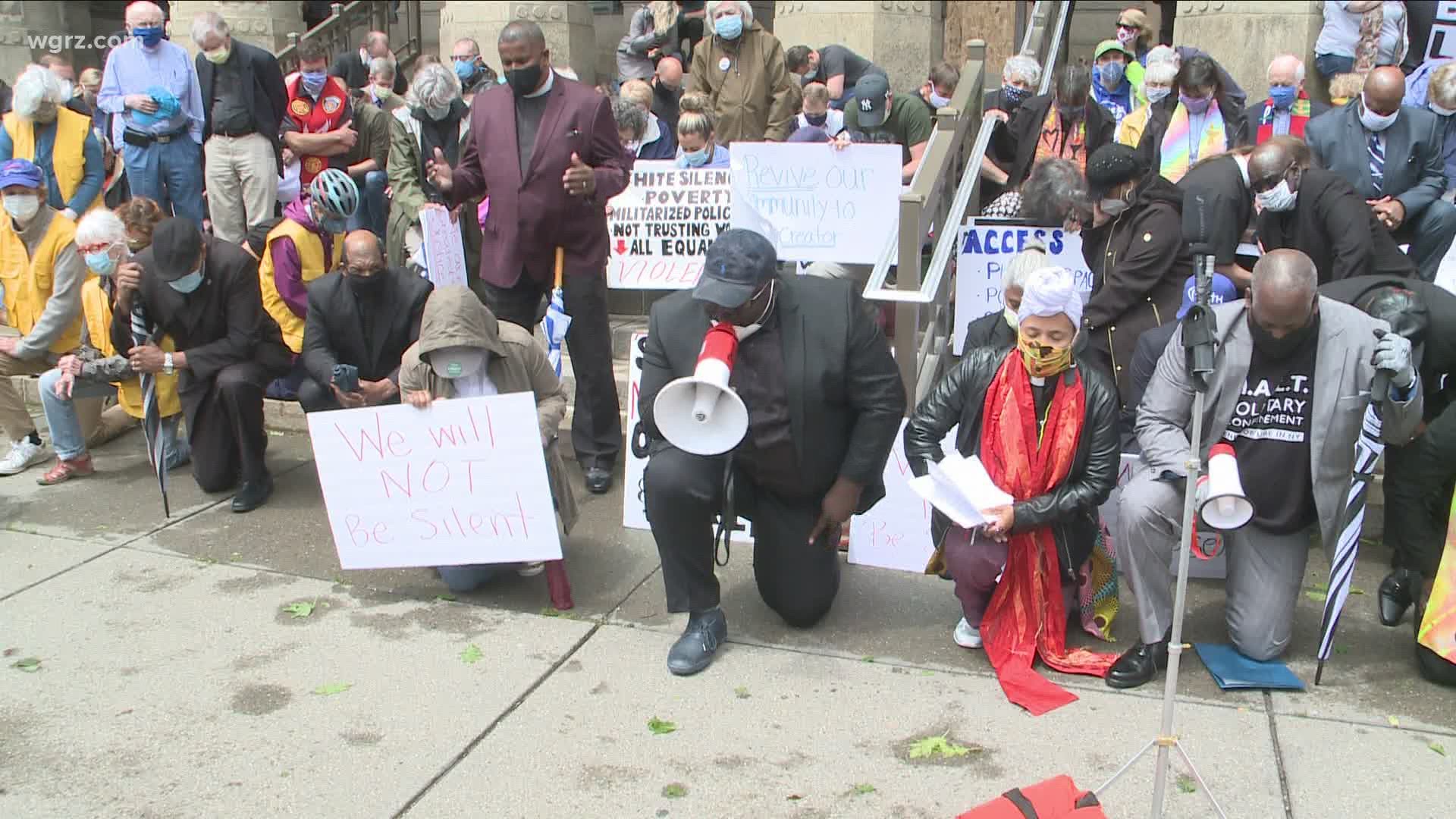 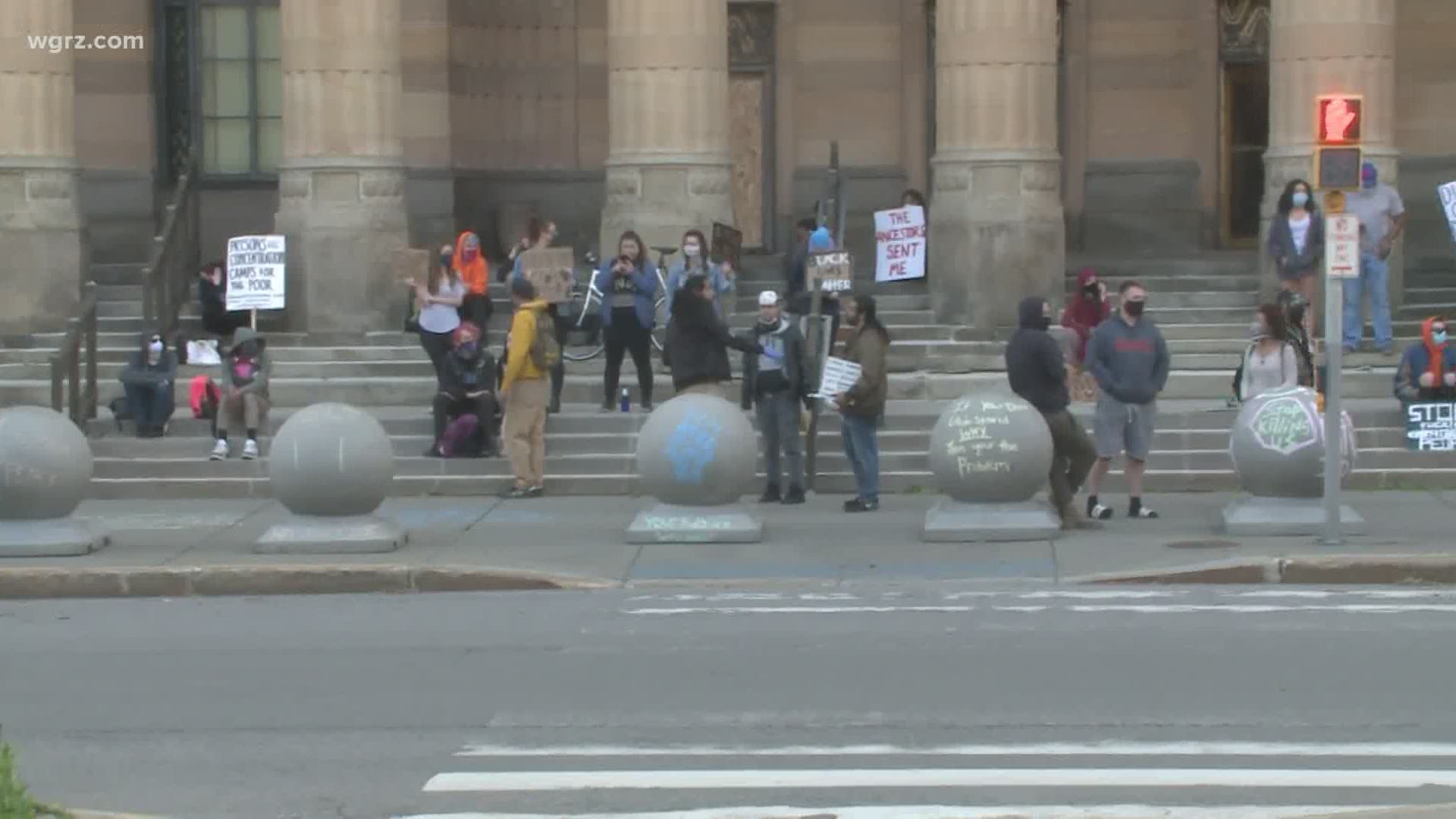 RELATED: After overnight violence, East Side community cleans up neighborhood

RELATED: Stop the Violence Coalition: Outside agitators were involved

RELATED: Peaceful protest turns violent in the City of Buffalo