The state Department of Transportation is leaving it up to individual municipalities to impose whatever kind of restrictions might apply. 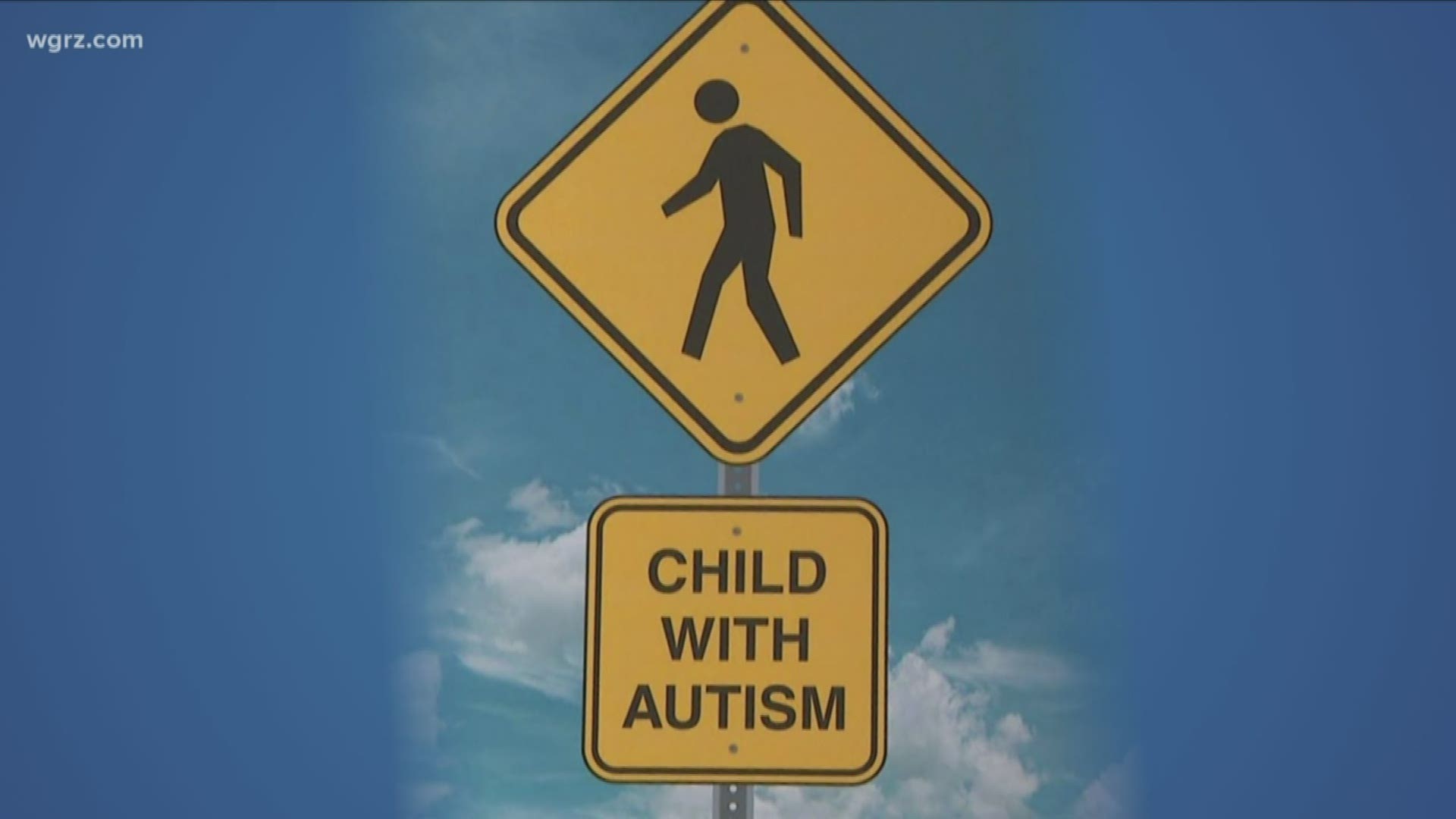 One is going up in Lancaster. Until now, families were able to fight to get one put up near their homes, but they were technically not approved by the state.

Here's what drivers need to know if they see one of these signs.

"This sign assembly will warn motorists to be especially alert for a child with autism who may be prone to running into the roadway," said Frank Cirillo, the state Department of Transportation regional director.

"The safety of all that use our roads, including motorists, bicyclists and pedestrians remains our top priority."

Three-year-old Luciano and his mother, Maria, in Lancaster were the inspiration for this effort by the state.

The state is leaving it up to individual municipalities to impose whatever kind of restrictions might apply. 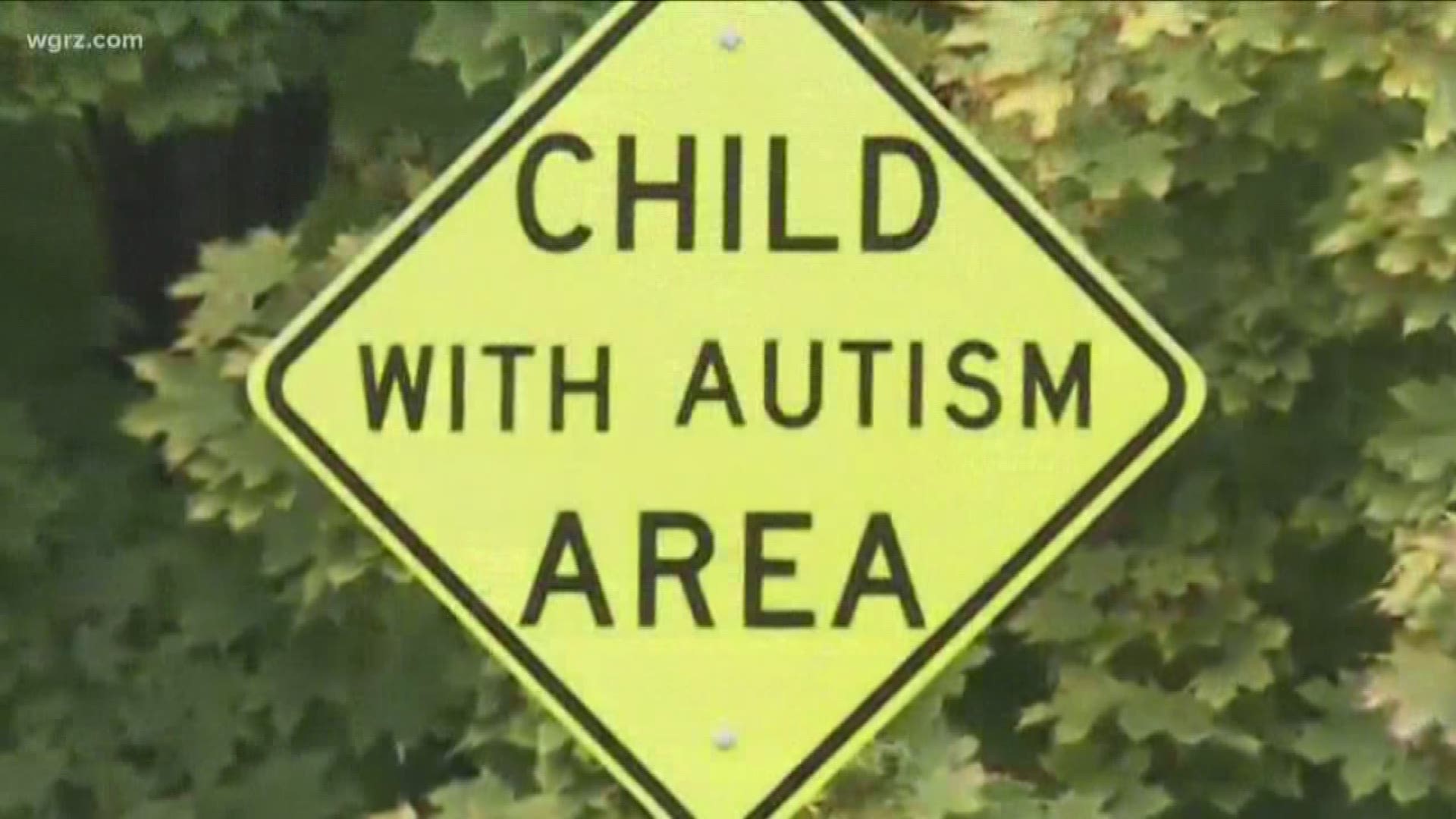 RELATED: Village of Hamburg mother wants 'Child With Autism' sign on her street