Mamie Kirkland was an eyewitness to history. She lived through world wars and was passionate about the right to vote. 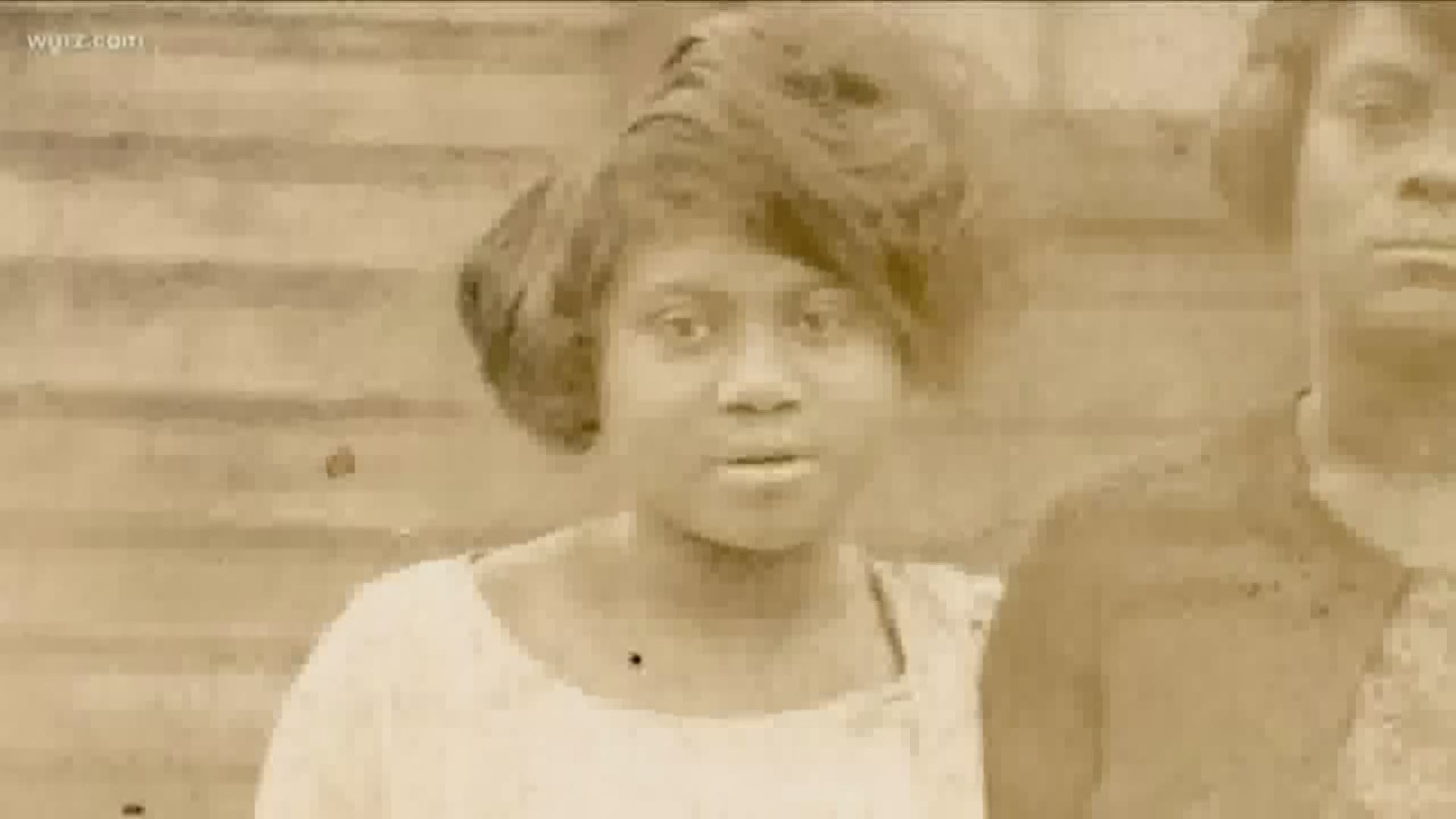 BUFFALO, N.Y. — Mamie Kirkland lived 111 years and touched the lives of many. She died over the weekend in her youngest son's arms in Buffalo.

Mamie Kirkland's son, Tarabu, told 2 On Your Side's Claudine Ewing, his mother was only 4 feet, 9 inches, "but she was a living rock of ages."

The mother of nine was born was born September 3, 1908 in Ellisville, Mississippi.

"It was 43 years since slavery had been abolished," said her youngest son, who is putting together a documentary called 100 Years From Mississippi.

"She saw two world wars, Great Depression, first atomic bomb and the first man on the moon. She lived through 20 presidents, including the first black president, which is something she never imagined would happen in her lifetime," her son said.

When she was 108, she spoke with 2 On Your Side before she voted at Canisius College.

"When she was 7 years old, her family fled Mississippi to escape her father's lynching and that of a family friend," Tarabu said.

Mamie Kirkland was an AVON lady who walked the streets of Buffalo selling beauty products. "She had a tremendous flare and a dynamic personal style, she was a fashionista and she used that style to light a room until her final days," her son said.

She died of natural causes.

"She started getting weaker, kind of a dramatic decline in the last week. She was tired, 111 years, the body was wearing out, but she was still of sound mind with great memory, wit and love of life."

RELATED: Principal under fire fights back, as does Buffalo Public Schools