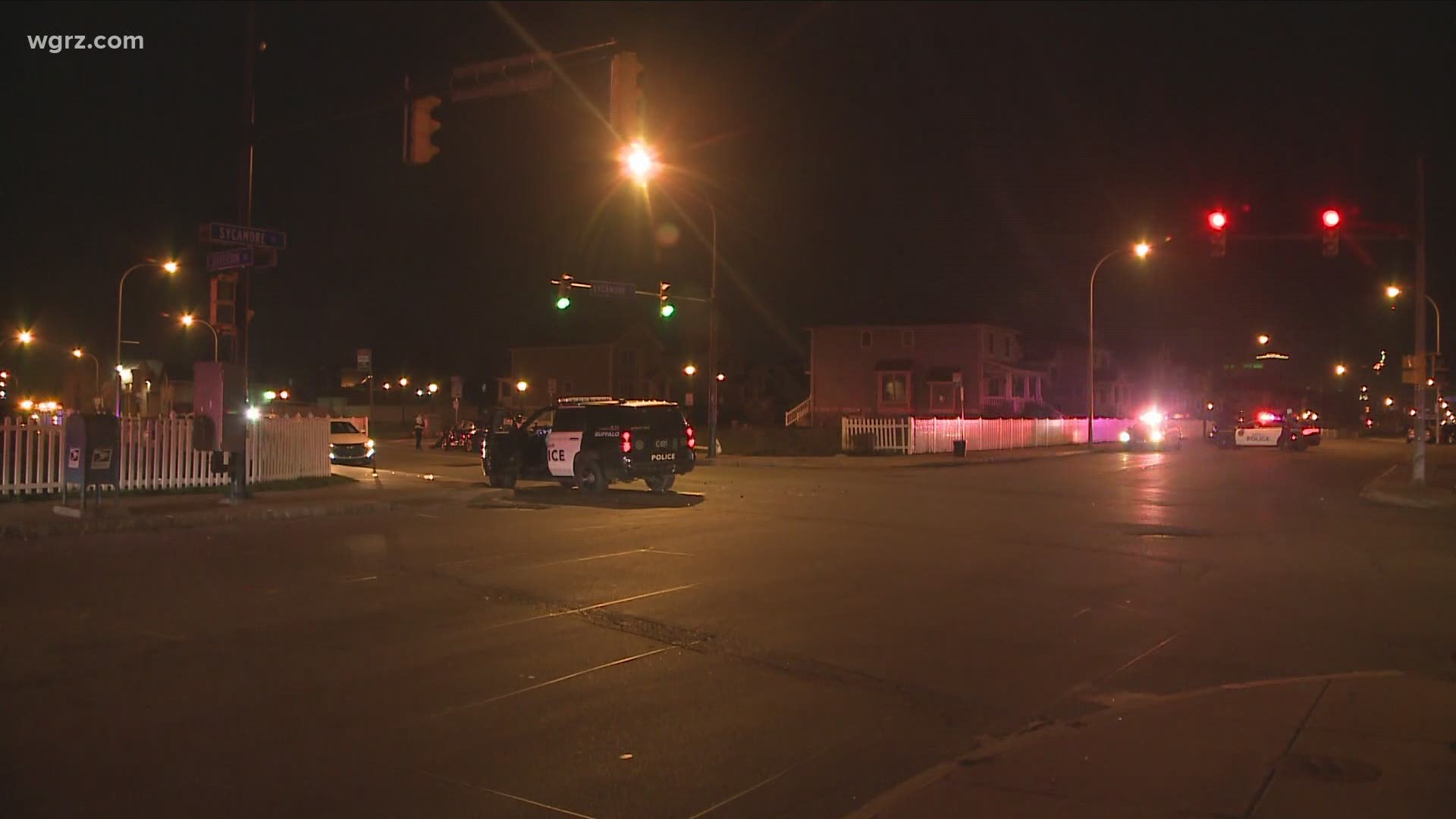 BUFFALO, N.Y. — Two Buffalo Police officers and one civilian were taken to a hospital following a two-vehicle crash that happened shortly after 10 p.m. Sunday.

A City of Buffalo spokesperson said the police vehicle and a civilian vehicle were involved in the crash at Sycamore Street and Jefferson Avenue.

All three people were transported to a hospital for further evaluation.

No other details are available at this time.