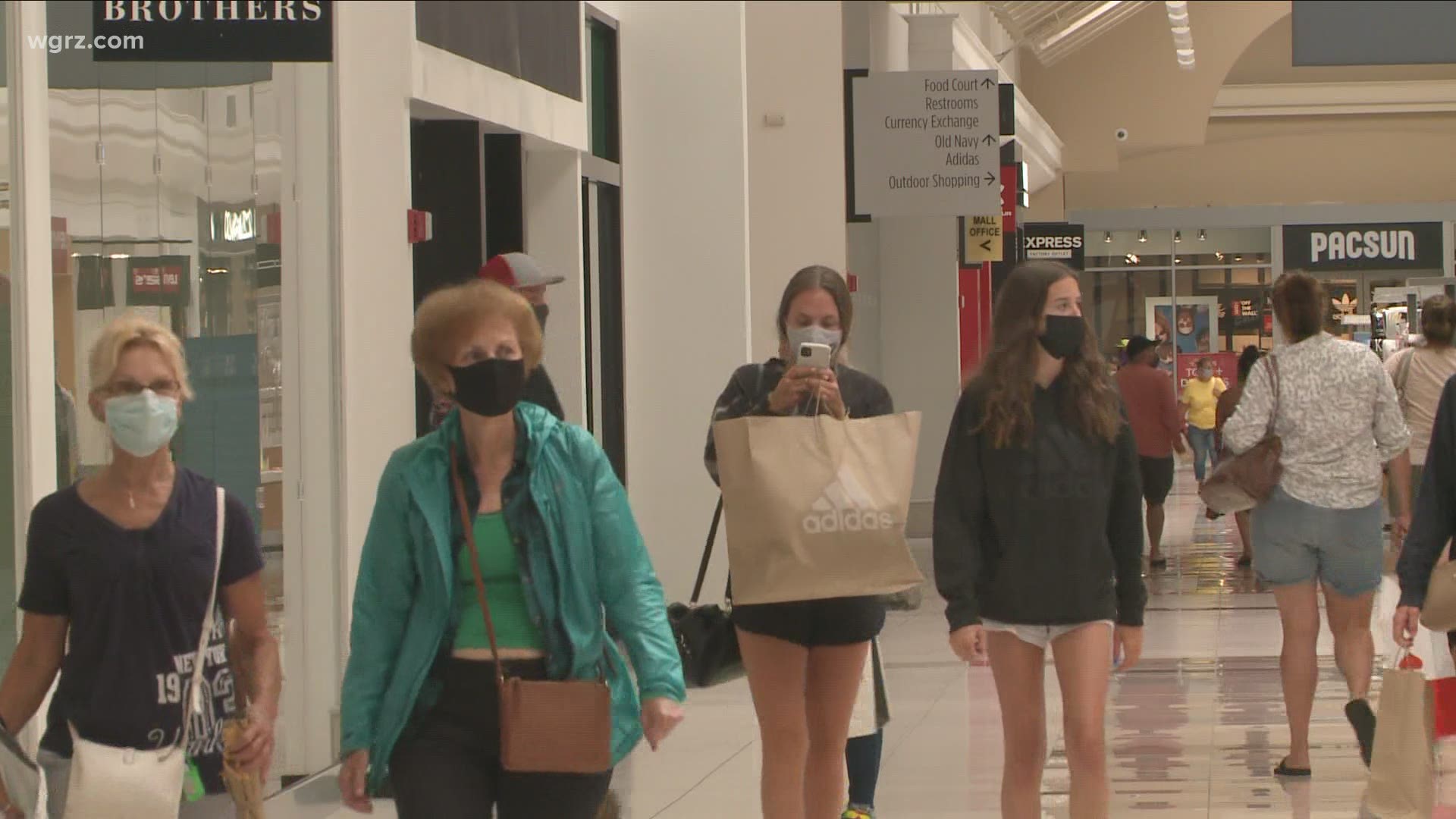 BUFFALO, N.Y. — Gov. Andrew Cuomo has repeatedly called on local law enforcement to enforce the state's mask mandate. He signed the executive order in April requiring everyone over the age of 2 years old to wear a mask in public.

"A rule is only as good as the enforcement. And, if we had enforced the first rule, we wouldn't be here in the first place," Cuomo said on Wednesday.

And Tuesday, the governor asked police to start ticketing people who aren't wearing masks in public or complying with social distancing requirements.

But mayors and town supervisors here in Western New York tell us they're enforcing the executive order. 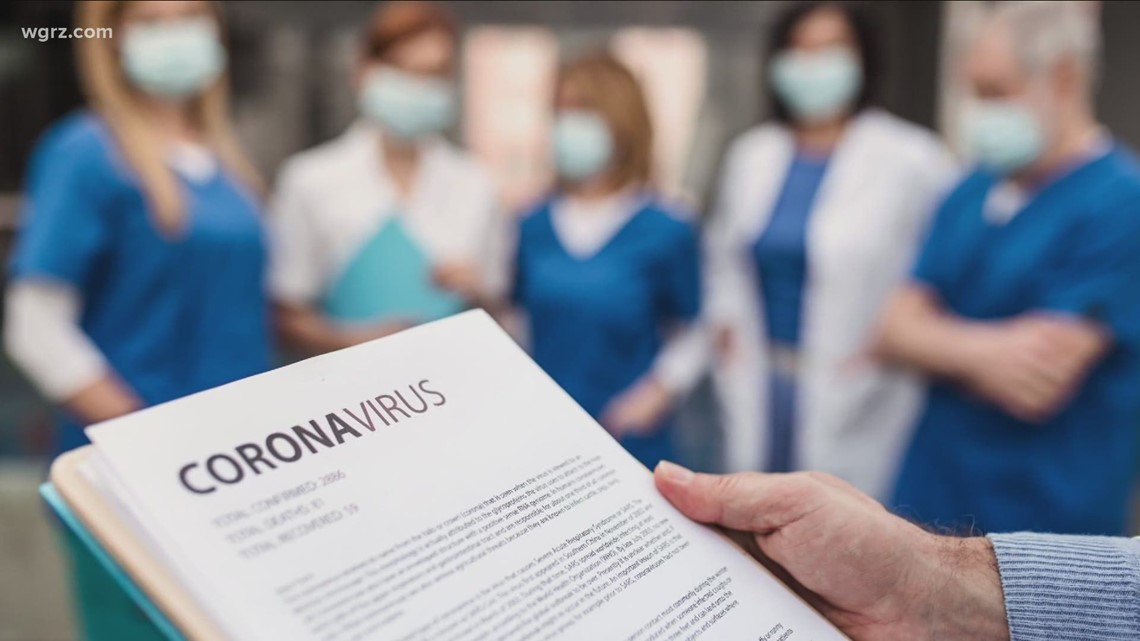 COVID-19 pandemic six months down, still more work to do
'We are still in the midst of a global pandemic and cannot afford to lose the progress we have made,' Lt. Governor Kathy Hochul said. BUFFALO, N.Y. - It's been six months since the World Health Organization declared the coronavirus a pandemic and since then so much has changed.

"What we do is when we see people without masks in the community, Buffalo Police ask them to put on a mask," Brown said. "If they do not have a mask, we have supplied our police officers with masks that they can give to members of the public so that people do not have to be ticketed, but that they still comply with the state's mask mandate."

"Their first attempt is to get compliance," says Niagara Falls Mayor Robert Restaino. "They do a pretty good job of making sure that everybody understands the need for it. I try to re-enforce it each week with my end of the week video to the community. As far as the park is concerned, the state park is concerned, obviously, the park police are handling that issue. We need to make sure that all of the various arms of the government, police, fire, even our public works people, that we're out there, number one, setting a good example, and then number two, making sure that when we see non-compliance, it's really more of a function of just trying to get people to see the intelligence of just doing it and getting them to comply. We're really trying to avoid making this a criminal event if you will." 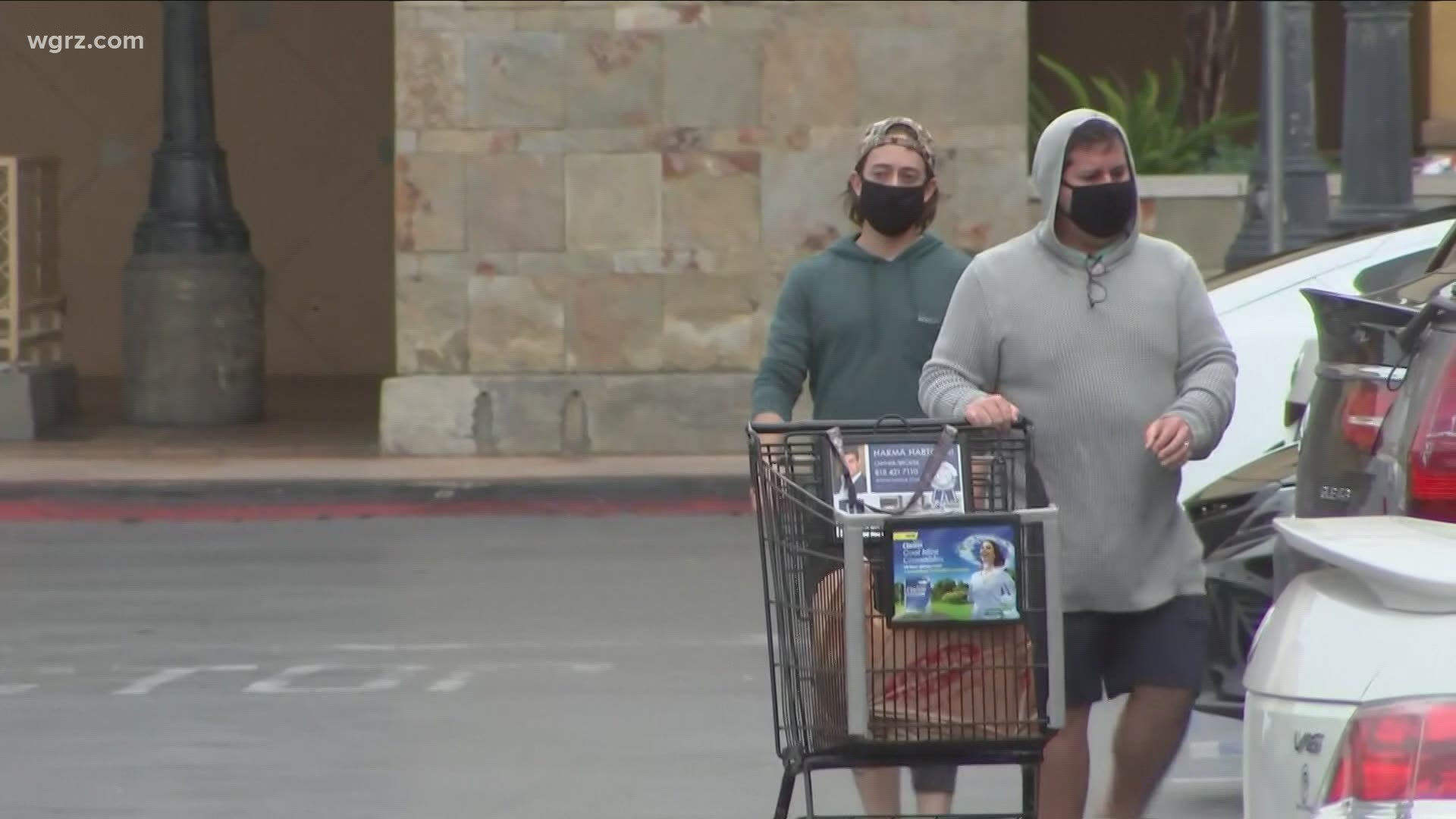 And in Amherst, Town Supervisor Brian Kulpa wasn't available for an interview Wednesday, but told 2 On Your Side's Kelly Dudzik, "Amherst has actively enforced all orders from the state and county since the onset of the COVID-19 pandemic, we will continue to do so as long as we are in this state of emergency. We continue to work directly with business owners, religious institutions and schools to ensure compliance to the extent possible."

Niagara Falls is also cracking down on large gatherings before they happen.

"Whenever our law enforcement folks get any information about an event that might be in violation of an order, congregation, we go about the business of sending out the appropriate notices, put people on notice of their potential risk with regard to violations of the public health law, and we've had generally good compliance," Restaino said.

You can watch the full interview with Buffalo Mayor Byron Brown below: 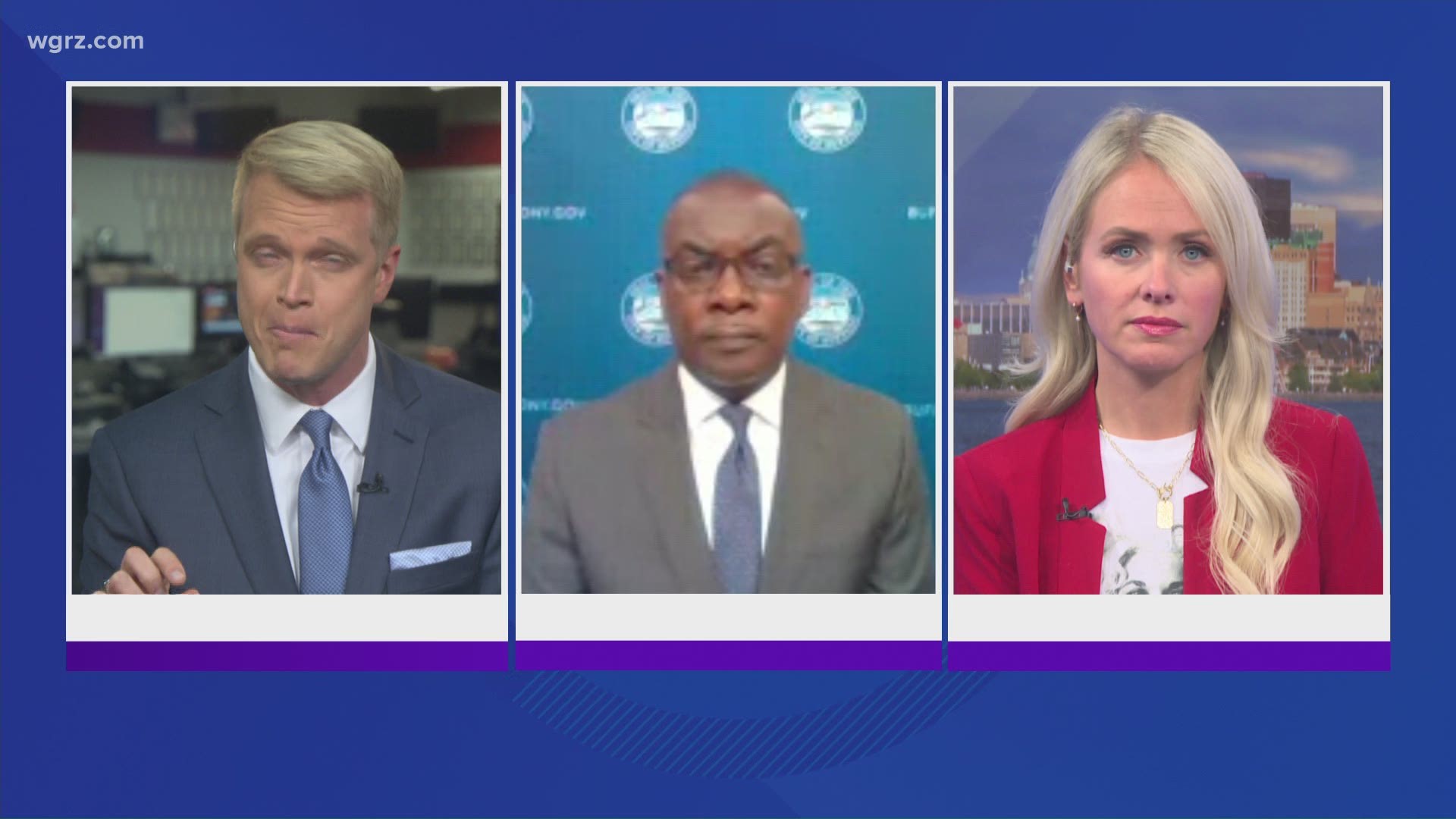