New York to allow religious gatherings of 10 people or fewer, with strict restrictions

Darius Pridgen says he received a direct call from the governor asking him to be a part of the state's Interfaith Advisory Council. 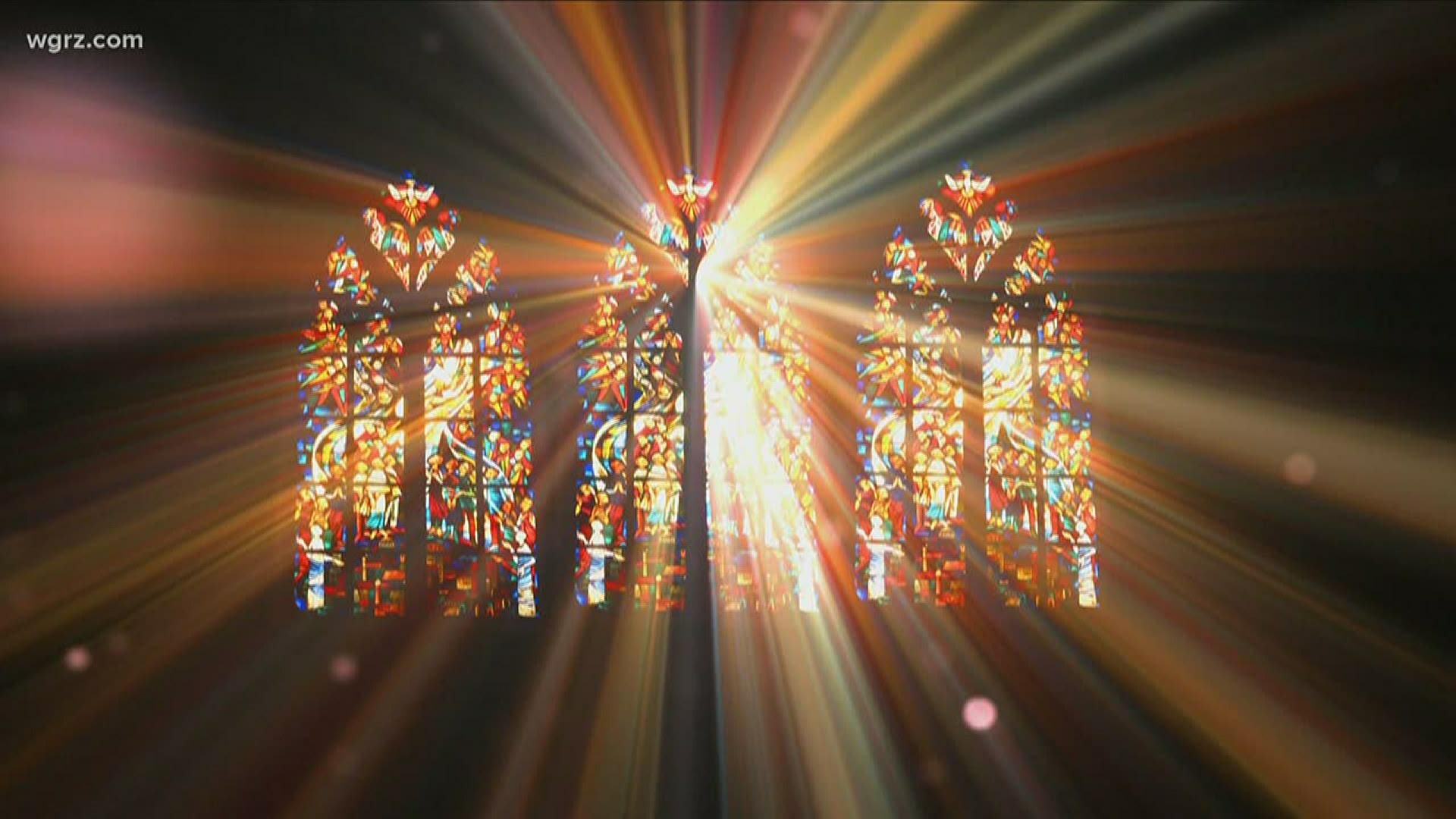 But on Wednesday, Gov. Andrew Cuomo announced religious gatherings of 10 people or fewer will be allowed statewide, with strict social distancing measures in place and all participants required to wear masks.

Rabbi Alex Lazarus-Klein of Congregation Shir Shalom told 2 On Your Side, "We're excited just to see what that would look like. We're taking everything one day at a time, and our primary objective is to make sure everyone is safe."

Lazarus-Klein said they're not making any immediate changes, but they are in the planning process for what could be possible moving forward.

"Being able to have car services in our parking lot, that's something we're looking at. Indoor services are complicated. If one person is sick, where even if it's just ten people, it has quite a lot of ramifications so we'll be very tentative about figuring out that part of it," Lazarus-Klein said. 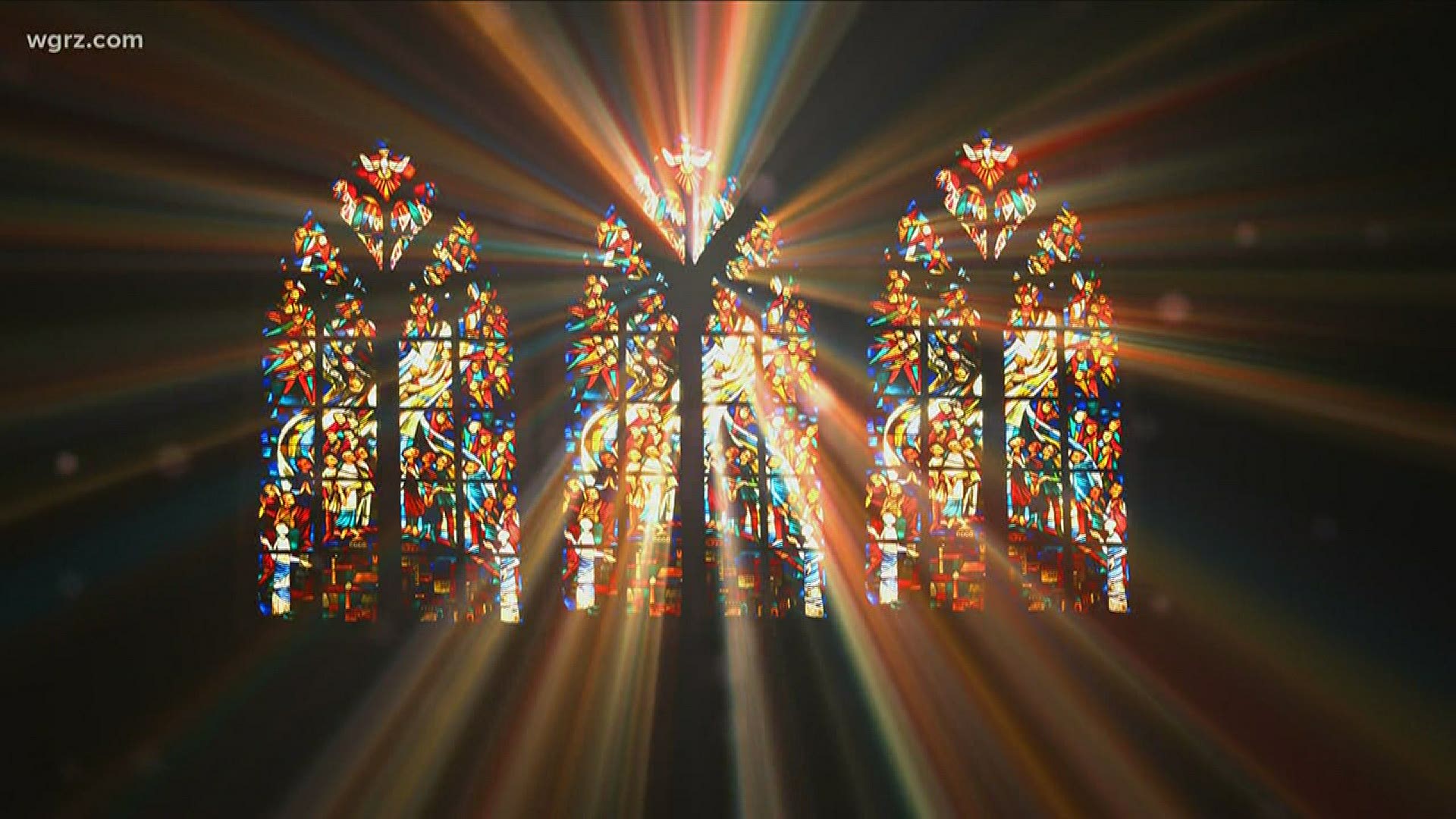 Pridgen, who is also the City of Buffalo Council President, has been advocating for churches to be able to reopen gradually.

"I also did receive a direct call from the governor himself today, and he asked if I would serve on his Interfaith Advisory Council to discuss and to really come up with protocols for the reopening of churches and I did accept that appointment today," Pridgen said Wednesday.

He believes the statewide change will allow church leaders to better prepare.

"I was encouraged today to get the call from the governor to say, 'Hey, let's talk about it.' Let's all at least work together so that we have a safe opening and a gradual opening of churches like we are with other entities," Pridgen said.

He added, "I have already started reaching out to my other colleagues in the Jewish community, in the Muslim community, and other communities because their needs may be a little different."

Pridgen told 2 On Your Side he's eager to be a part of the conversation statewide to keep both the faith-based community and the community at large safe as the situation evolves.