AHL cancels the rest of its season

The league hopes to be back next season but that is in jeopardy if sports must be played in empty arenas. 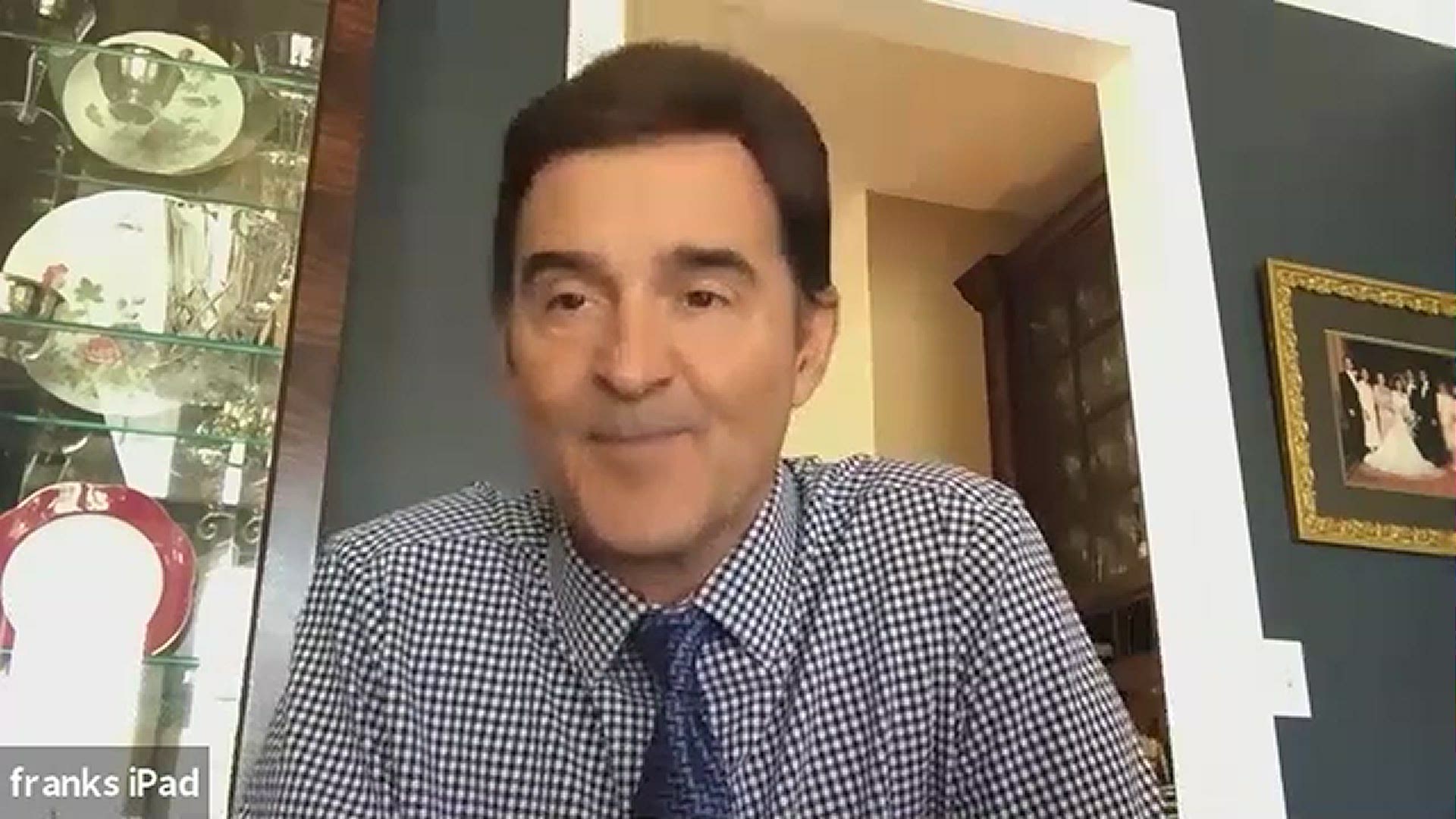 The American Hockey League has canceled the rest of its season and the 2020 Calder Cup Playoffs because of the coronavirus pandemic.

President and CEO David Andrews says “the resumption and completion of the 2019-20 season is not feasible in light of current conditions.”

He added: "We are very grateful to the National Hockey League and its teams for their support and leadership in navigating through the challenges faced over the past two months."

The league’s board of governors made that determination in a conference call on Friday.

The AHL suspended its season on March 12 after the NHL did. The league hopes to be back next season but that is in jeopardy if sports must be played in empty arenas.

"The AHL continues to place paramount importance on the health and safety of our players, officials, staff and fans and all of their families, and we all look forward to returning to our arenas in 2020-21," said Andrews.

In a press release, the AHL said the standings -- sorted by points percentage – and statistics as of March 12, 2020, are considered final and official and they will serve as the basis for determining league awards for the 2019-20 season.

RELATED: Will the new coronavirus kill spitting in sports?

PHPA executive director Larry Landon recently said he's concerned about the ability of the AHL and ECHL — which canceled the rest of its season in March — returning if it's not safe for fans.

“You don’t know what’s going to happen, whether there’s going to be an AHL season next year,” said Gaunce, whose NHL/AHL contract with Tampa Bay is set to expire after this season. “The AHL and the NHL are going to do everything they can to make sure that the AHL is active next year and you hope that’s the case. But if it is, what’s it going to look like? If ticket revenues aren’t part of the revenue stream for a lot of these teams, that’s going to affect a lot of their bottom lines. And if that’s the case, how many expenses are they really going to be willing to take on? So it’s something that’s up in the air.”