Lack of complete season would cause issues 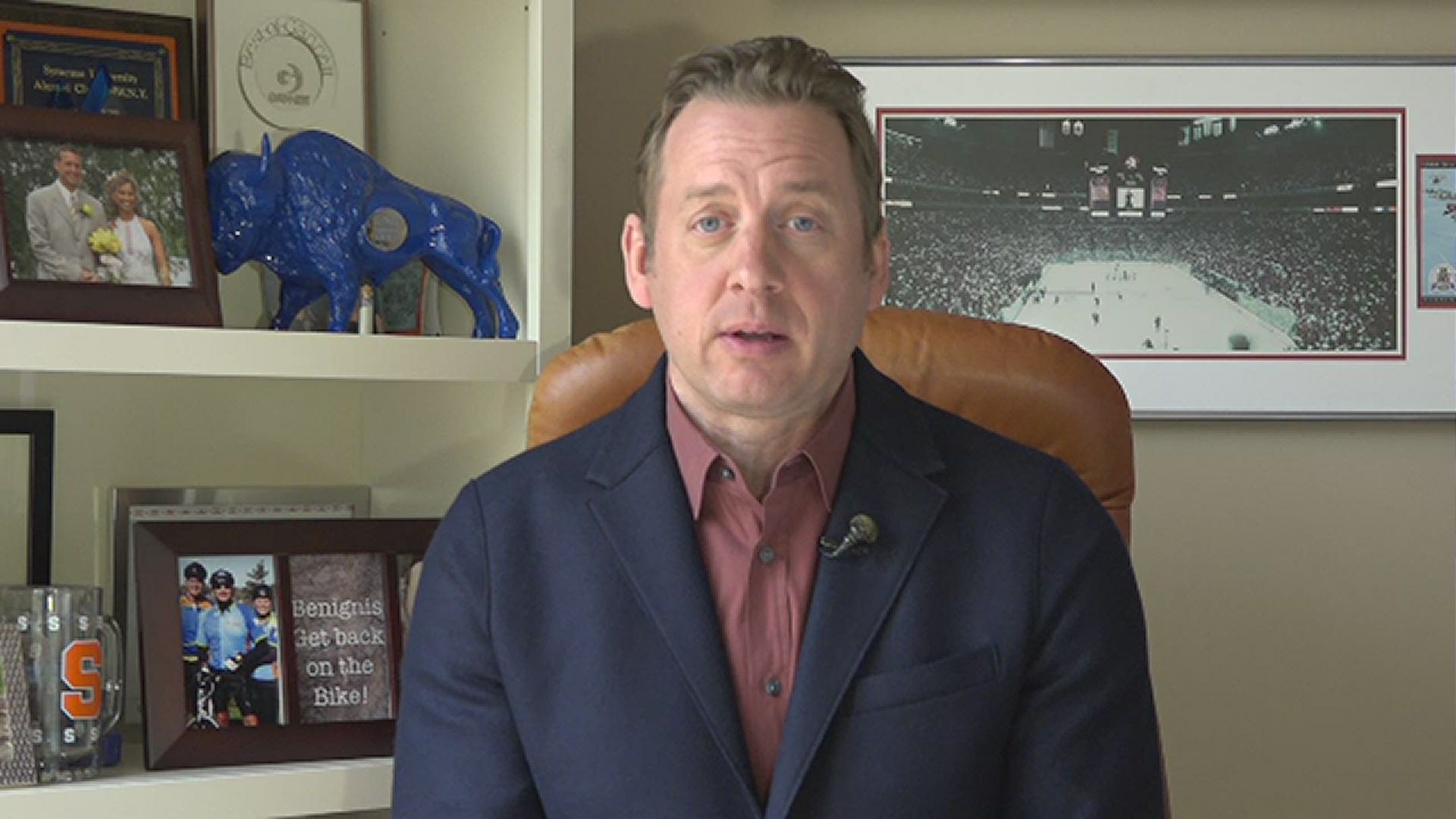 NEW YORK — The success of the NFL's virtual draft and the uncertainty surrounding the resumption of hockey this season have raised the possibility of the NHL draft being held before the Stanley Cup Final.

The draft had been scheduled for June 26-27, but it was postponed with the season in an indefinite suspension due to the coronavirus pandemic. Now the NHL is considering having it earlier in June.

There are mixed feelings about the idea among executives. It would put hockey back in the spotlight for a couple of days, but it would also create some headaches.

Unlike the NFL, which held its draft as usual in the middle of its offseason, the NHL would be holding its draft before the season is complete.

That means teams would not be able to trade players, there would be a lack of clarity over next year's salary cap, and the draft order could be determined before all games are played.

RELATED: Buffalo little league to help feed those in need with fundraiser