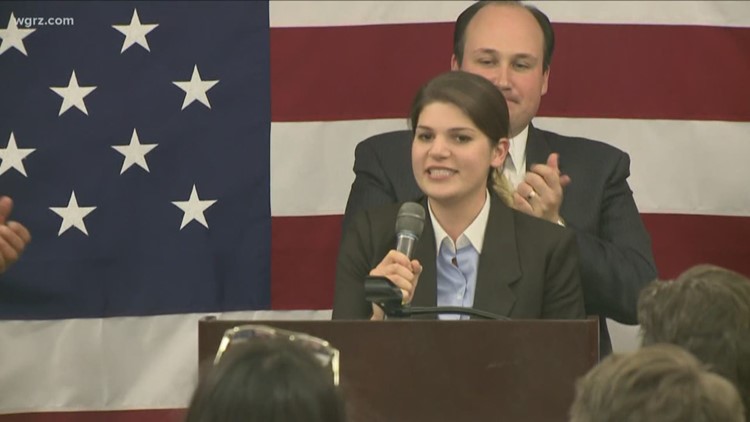 BUFFALO, N.Y. — A former assemblymember from Western New York and a senate staffer both admit to breaking state law in two separate cases that they settled with the Joint Commission on Public Ethics.

The first case involves ex-assemblywoman Angela Wozniak, who admitted to making personnel decision related to a sexual relationship with an aide.

She won't face a fine, but that aide's lawsuit is still pending.

The other is for ChristopherSavage, former chief of staff to State Senator Park Panepinto. Savage admits he tried to convince a woman not to testify that Panepinto made unwanted advances toward her in exchange for a job offer.

Savage eventually cooperated with prosecutors against Panepinto, who pleaded guilty to a misdemeanor.

An earlier version of this story incorrectly identified the former chief of staff.