Written confessions were turned over to police during the investigation. The students have been put on suspension and will continue their schoolwork at home. 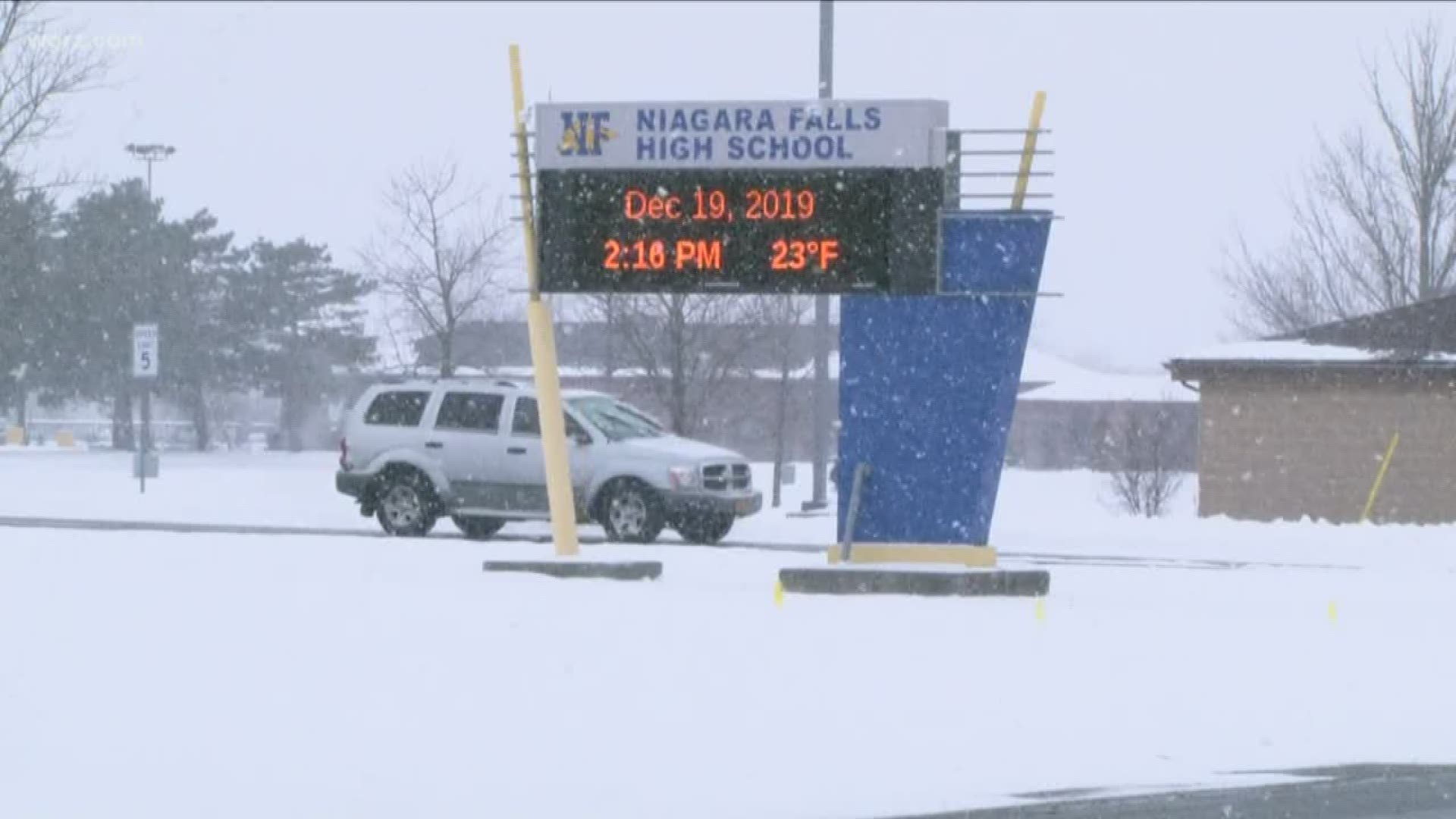 NIAGARA FALLS, N.Y. — The superintendent of the Niagara Falls City School District gave 2 On Your Side new information regarding a series of threatening notes that were found on the grounds of Niagara Falls High School.

He also said, the boys allegedly wrote the threats in an attempt to get multiple days off from school. The students have been put on suspension and will continue their schoolwork at home.

Further consequences will be determined after a hearing with School Board officials.

"Consequences will be severe. In additions to that, it’s really good to reinforce, and I know the teams at the schools will, if you think you’re being funny, cute or you think you’re having a problem and you want to reach out, there are better ways and people here to help you," Laurie told 2 On Your Side.

Laurrie told 2 On Your Side that administrators at Niagara Falls High School found three notes, all in the same handwriting, threatening to shoot up the school.

"You know, we have to treat everything as credible, so working in conjunction, working closely with Niagara Falls police officers, we’ve upped our police presence to seven."

Laurrie says additional officers will be on campus throughout the rest of the week. Random backpack and locker checks will continue Friday as an extra precaution.

RELATED: Charges pending against student who made threat against International Prep School at Grover

RELATED: Case against Albion teens to head to trial