Former Chief La'Ron Singletary was subpoenaed by the Rochester City Council to provide documents & testimony related to Prude's death after being restrained.

ROCHESTER, N.Y. — The independent investigator leading a probe of Rochester's handling of Daniel Prude's death says the ex-police chief is refusing to cooperate.

Former Chief La'Ron Singletary was subpoenaed by the Rochester City Council to provide documents and testimony related to Prude's death after being restrained by police.

Singletary was fired amid public outcry over the case. His lawyer, Michael Tallon, says Singletary isn't bound by the council's subpoena because he's no longer a city employee.

Investigating attorney Andrew Celli Jr. said in a statement Monday that Singletary's refusal to cooperate is “very unfortunate,” but won't hamper the progress of his investigation. 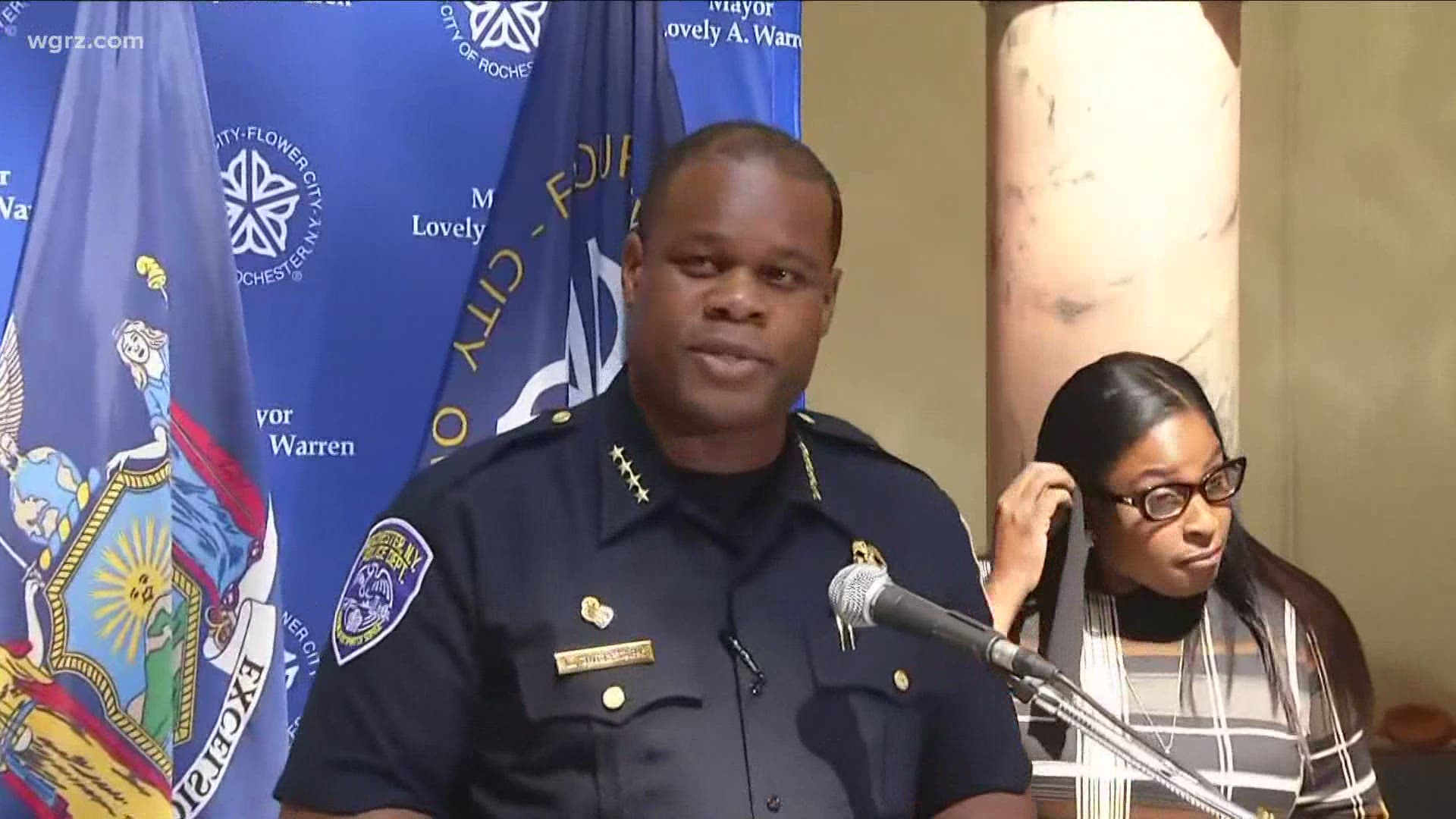