Their attorneys on Thursday said that when confronted with a naked man in the street who they were told was on drugs, they did nothing inappropriate. 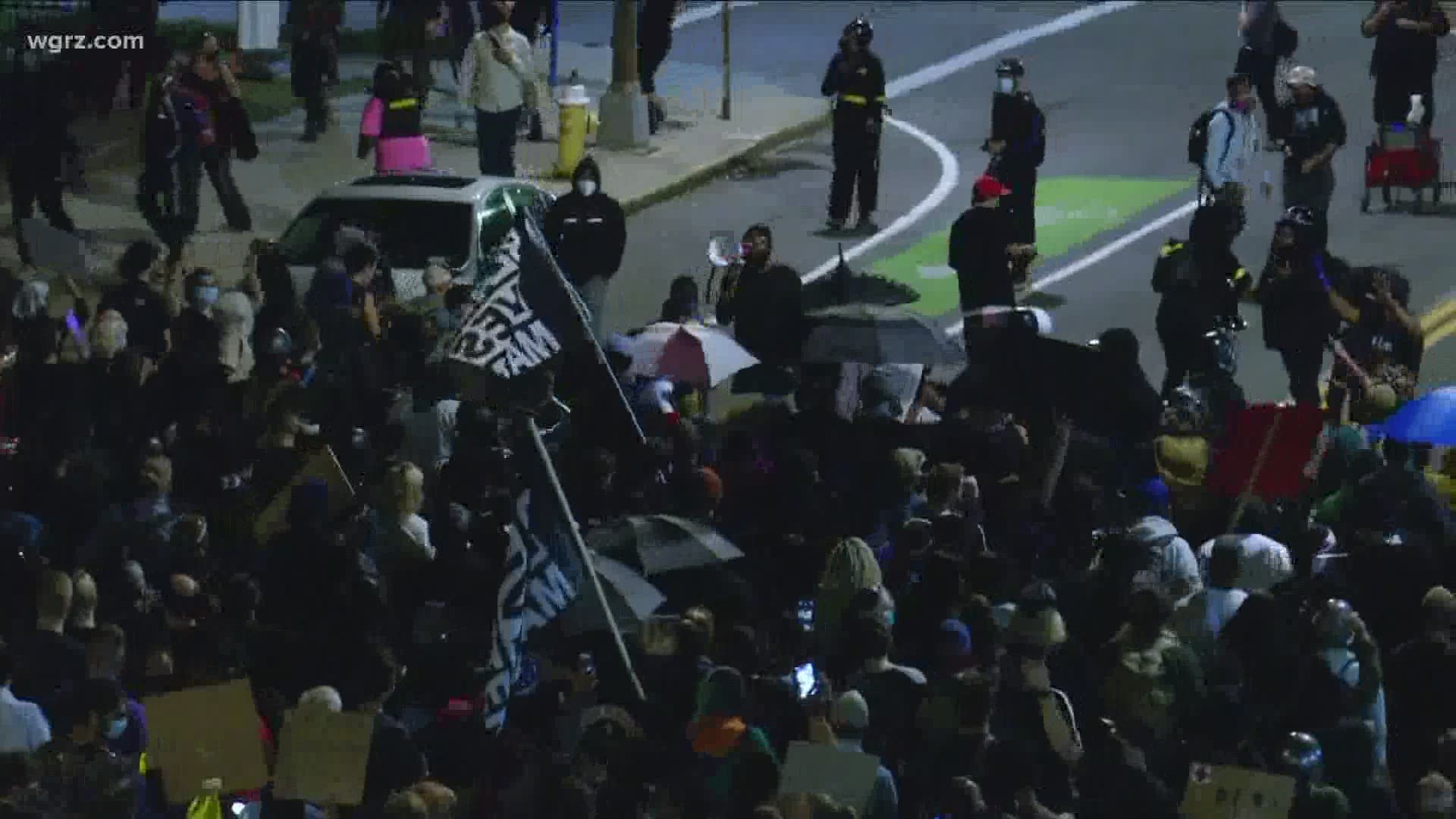 ROCHESTER, N.Y. — Attorneys for the Rochester Police officers who were suspended last month over a death in their custody say those officers followed their department's procedures.

Daniel Prude died in March seven days after Rochester Police put him in handcuffs and pinned him to the ground in the middle of the street with a spit hood on.

Their attorneys on Thursday said that when confronted with a naked man in the street who they were told was on drugs, they did nothing inappropriate.

"These officers are trained specifically when dealing with someone who's under the influence of PCP where they cannot control him," attorney Michael Schiano said. "They're not going to take out a baton, they're not going to hit this person.

"They're taught to segment, to put this person for his own safety, because as you've seen, he was running around the streets of Rochester naked, could've gotten hit by a car, could've caused an accident, anything. But at that point the officers did what they were trained to do."

The state attorney general has convened a grand jury to rule on the officers' roles in Prude's death. We don't know yet if they're being charged.

Attorneys for the seven suspended police officers say the officers followed their training “flawlessly” and deserve to be reinstated.

The lawyers Thursday showed police training video of the restraining technique they said was used on Prude.

The Prude family's release of police body camera video last month has led to daily protests and the firing of the police chief. The attorney general and city council have announced investigations. 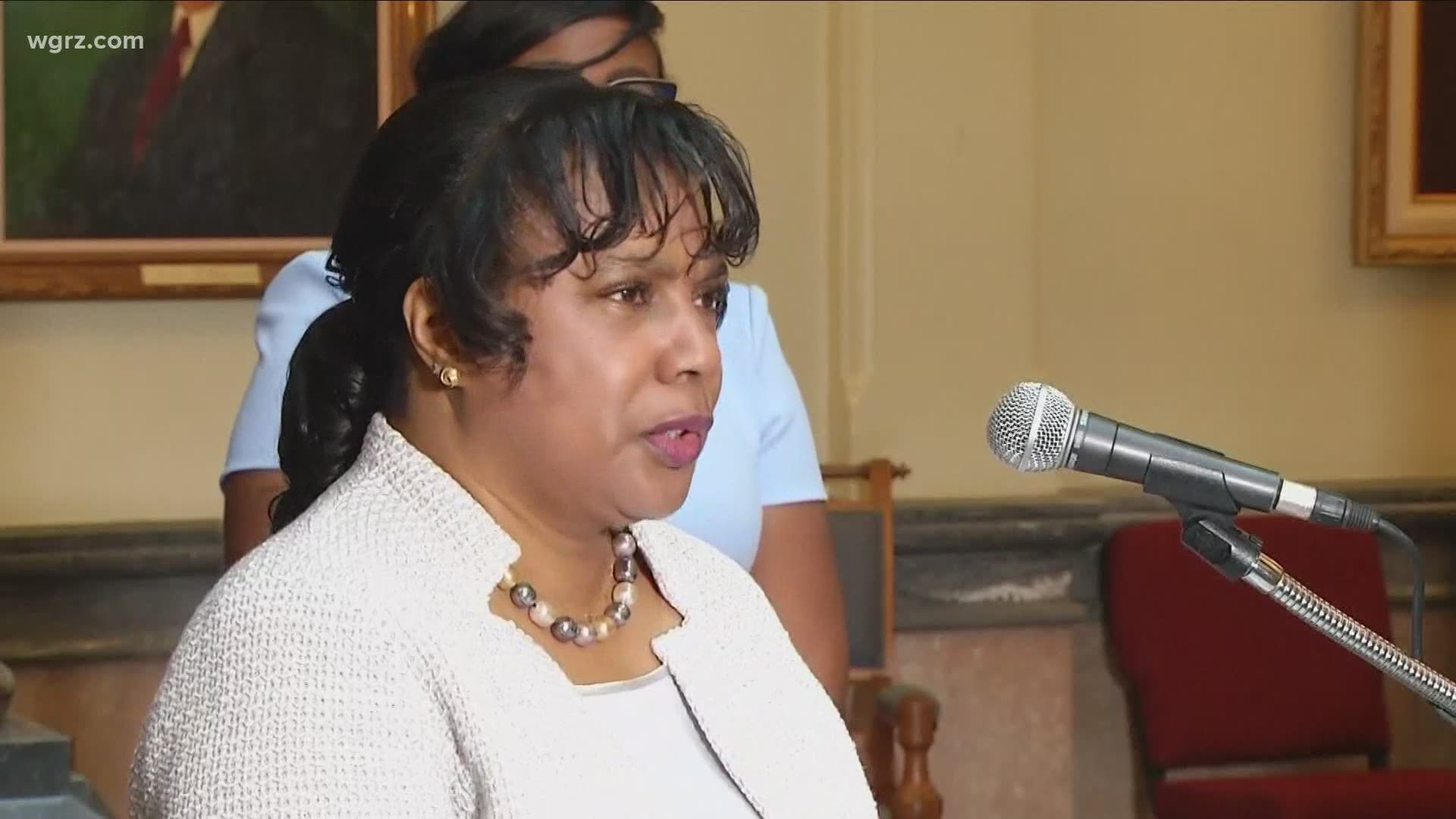