Civilian in City of Tonawanda shooting has died

A City of Tonawanda Police detective was also shot during the the investigation of that shooting. He is recovering from his injuries.

TONAWANDA, N.Y. — A source tells 2 On Your Side that a 32-year-old civilian victim involved in a City of Tonawanda shooting has died.

That victim's name is not being released.

A City of Tonawanda Police detective was also shot during the the investigation of that shooting.  He is recovering from his injuries.

The suspect in the shooting, Matthew Gerwitz, 28, is being held without bail and has been charged with multiple counts of attempted murder.

During the arraignment, prosecutors revealed that authorities found three illegal firearms in Gerwitz's residence when executing a search warrant. Officials said Gerwitz used a modified semi-automatic rifle when he shot at police when he was asked to come outside for questioning.

According to Erie County District Attorney john Flynn, the guns Gerwitz is accused of using to fire on officers were "homemade".

The charges could change following the death of the civilian.  Prosecutors said that if convicted, Gerwitz faces a possible life sentence. 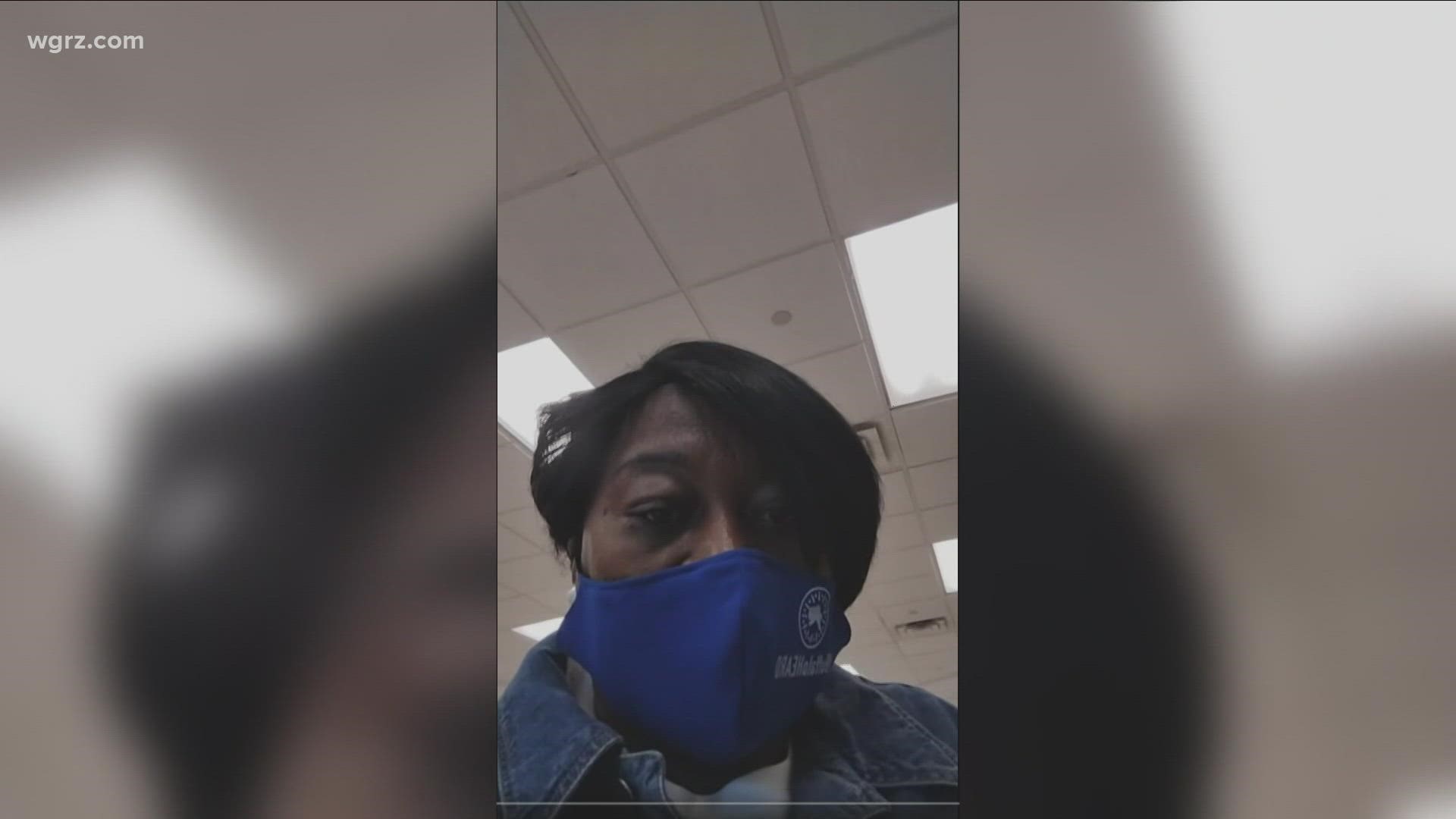