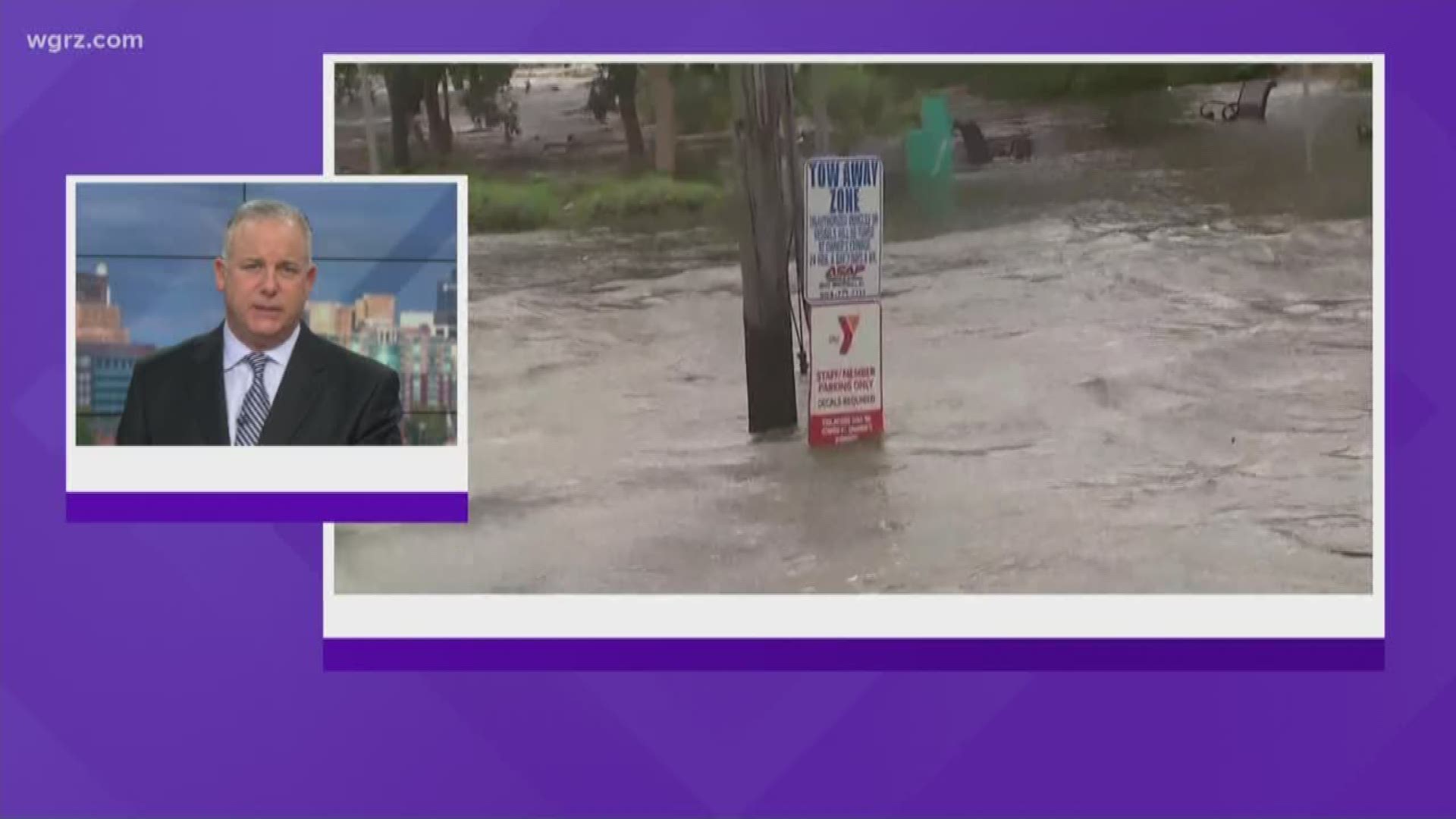 BUFFALO, N.Y. — A woman who worked with the U.S. Small Business Association to help victims of disasters get loans is accused of stealing their identities to get money for herself.

He says Davis interviewed businesses and homeowners after disasters in 2017, including hurricanes Harvey and Irma, as they tried to get low-interest federal loans. And Kennedy says Davis used the information she got to open new accounts or get loans in those applicants' names and add herself to their existing accounts.

The indictment accuses Davis of trying to get loans including $4,900 for a French bulldog, $15,000 for plastic surgery, and $35,000 for personal expenses.

Davis was released after her arraignment Wednesday and is facing up to 20 years in prison if she's convicted on the charges in the indictment.

"The SBA worked closely with the U.S. Attorney's Office for the Western District of New York during the investigation," said SBA Associate Administrator for Public Liaison Jim Billimoria. "Any allegations of fraud impacting the well-being of disaster survivors and the SBA are aggressively investigated."