New Era Cap has released new details on when hundreds of local workers will lose their jobs with the company. 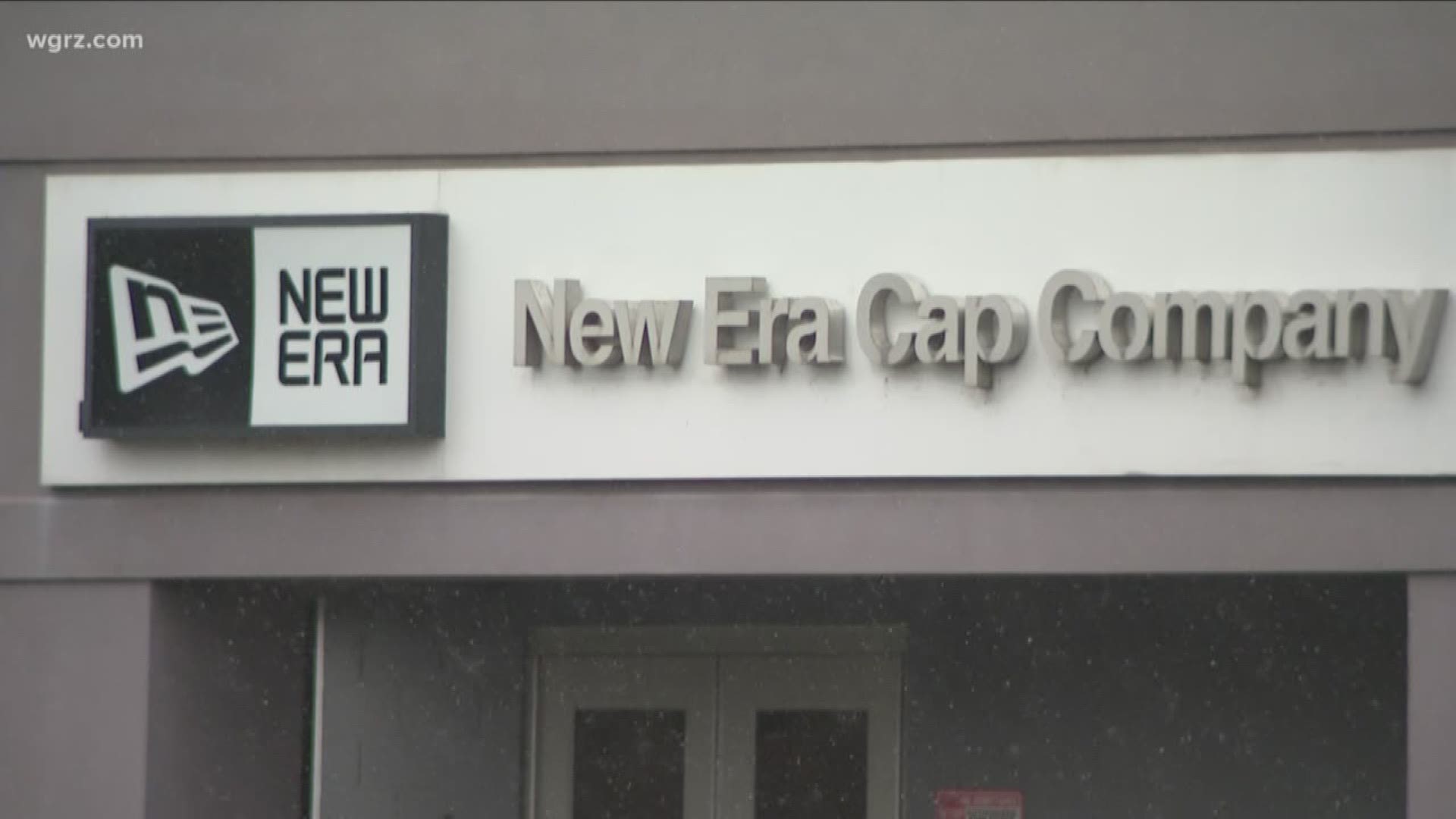 DERBY, N.Y. -- New Era Cap has released new details on when hundreds of local workers will lose their jobs with the company.

The manufacturing plant in Derby will close by the end of March of 2019, according to a notice put out by New Era Tuesday morning.

The company says several dozens companies have come forward to offer ways to hire some of the more than 200 workers who will soon be without jobs.

The state Department of Labor will also host workshops in the coming weeks to help those workers with things like updating their resumes and preparing for interviews.

You can read a statement from New Era released Tuesday morning below.

While New Era continues to discuss the contemplated decision to discontinue operations at the Derby facility with the CWA, the company has become aware of strong interest from companies in the area in hiring the affected employees. New Era has also been contacted by the NY State Department of Labor which will visit the Derby plant in mid-December to help employees with job-interviewing skills and resume-writing. New Era welcomes these efforts to help our employees and will assist any who want to pursue new job opportunities.