Incentives for the $25.6 million project were approved in late 2018 for Metropolis Properties Management LLC, which lists Flushing address as its headquarters.

NIAGARA FALLS, N.Y. — Frustration with a stalled project prompted the Niagara County Industrial Development Agency directors to pull an incentive package offered to Chinese investors who wanted to convert the former St. Mary’s Manor in Niagara Falls into a hotel. The decision was during the NCIDA’s Oct. 13 meeting.

Incentives for the $25.6 million project were approved in late 2018 for Metropolis Properties Management LLC, which lists Flushing address as its headquarters. The investors are the same group that has proposed a $70 million renovation of the former Adam Meldrum & Anderson Co. Inc. flagship department store, 377 Main St., Buffalo. That work is also stalled because of legal challenges between competing ownership groups.

Mark Gabriele, NCIDA counsel, said though Metropolis closed on its deal with the IDA in 2019, no work has been done and the investors are $10,600 behind in tax payments to the City of Niagara Falls, Niagara Falls School District and Niagara County.

Read the full story from our partners at Buffalo Business First. 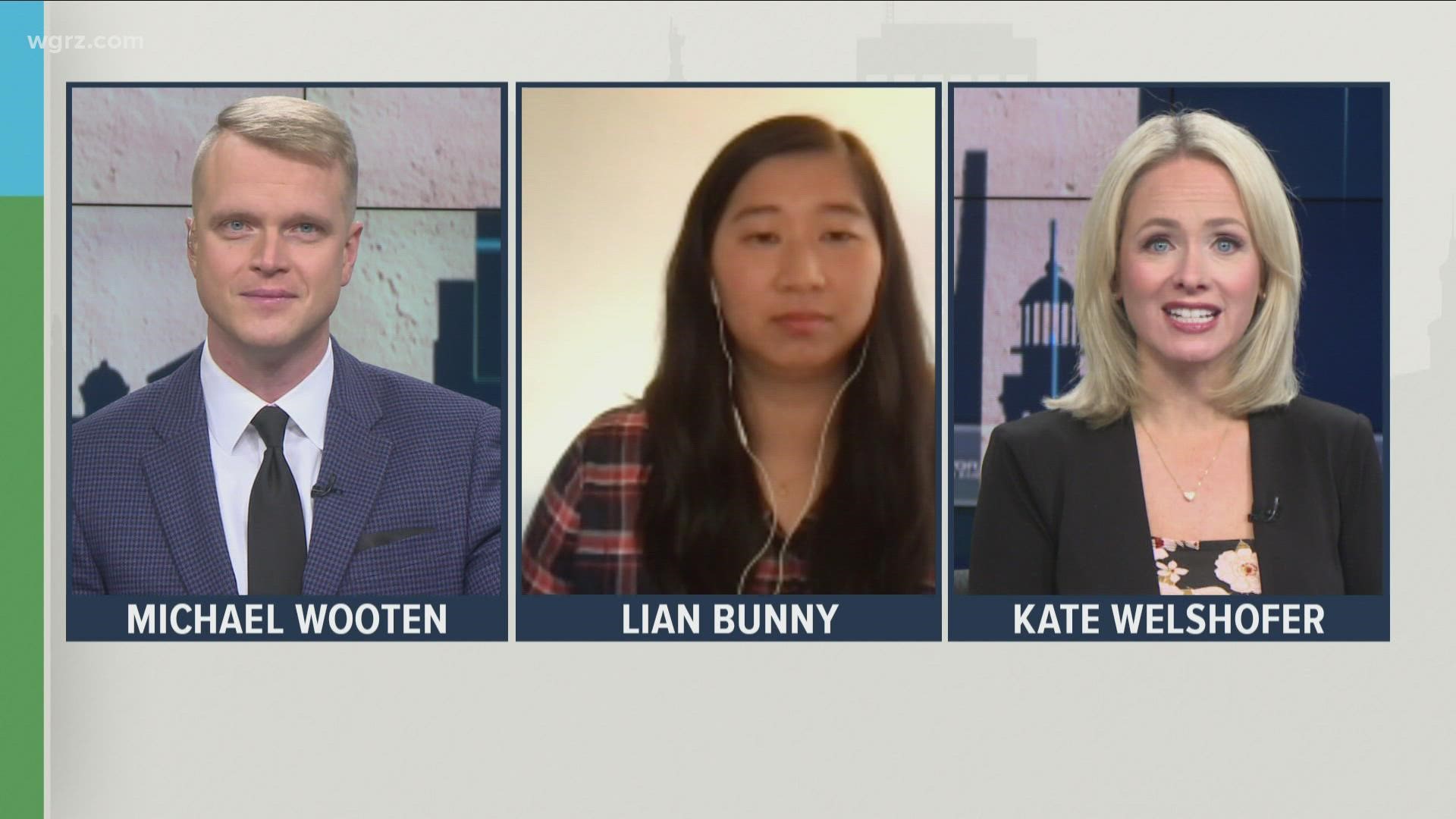