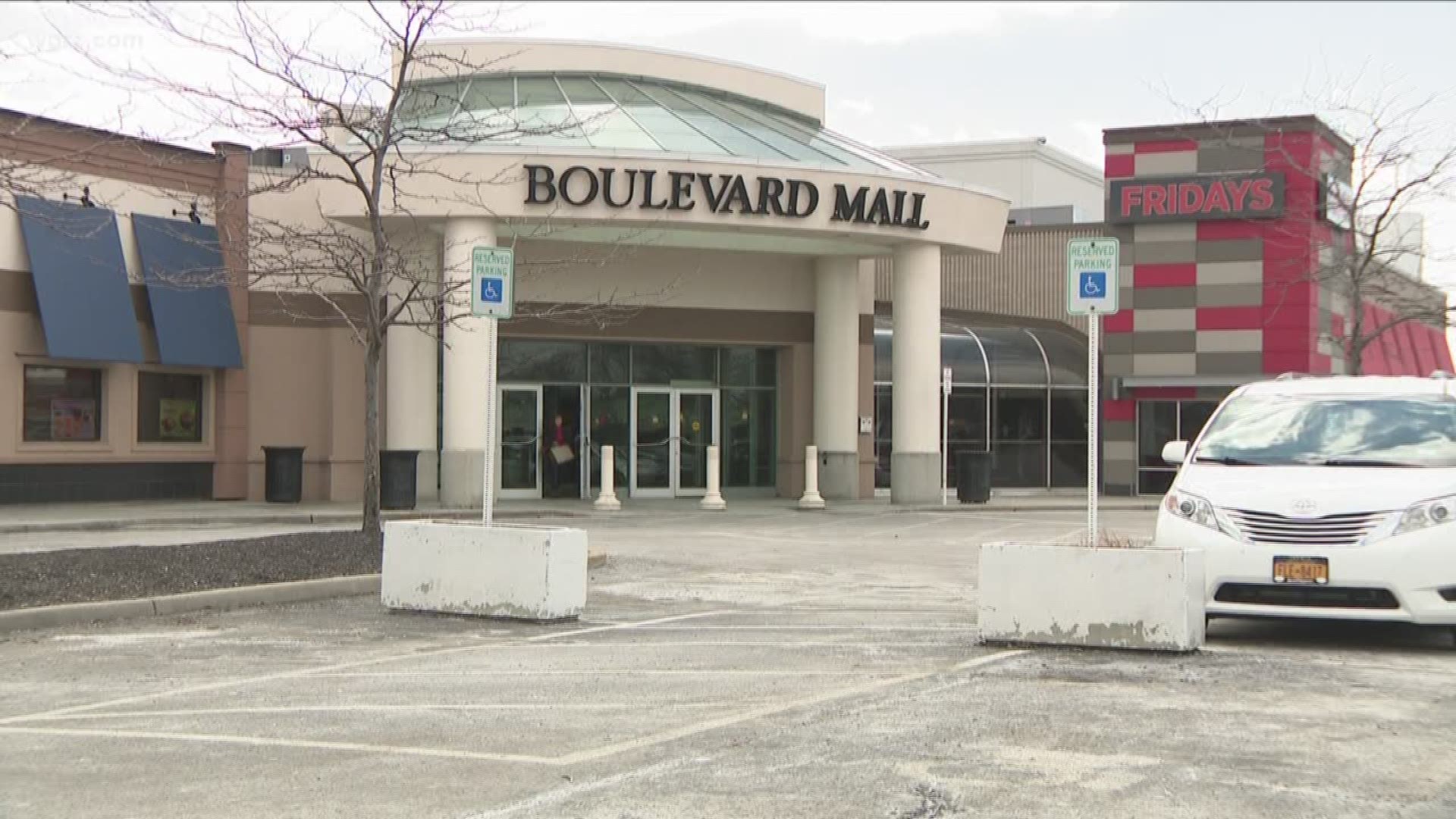 Nick Sinatra of Sinatra and Company Real Estate had the high bid for the Boulevard Mall.

Amherst town officials want the mall to be transformed into a mixed-use facility, where people would live, work and have entertainment options.

Town Supervisor Brian Kulpa is optimistic about Sinatra taking over the property.

"We're hitting the ground running a little bit with a local developer who understands mixed-use," Kulpa said. "You can see his work in the city, in places like the Town of Tonawanda. He has a pretty diversified portfolio." 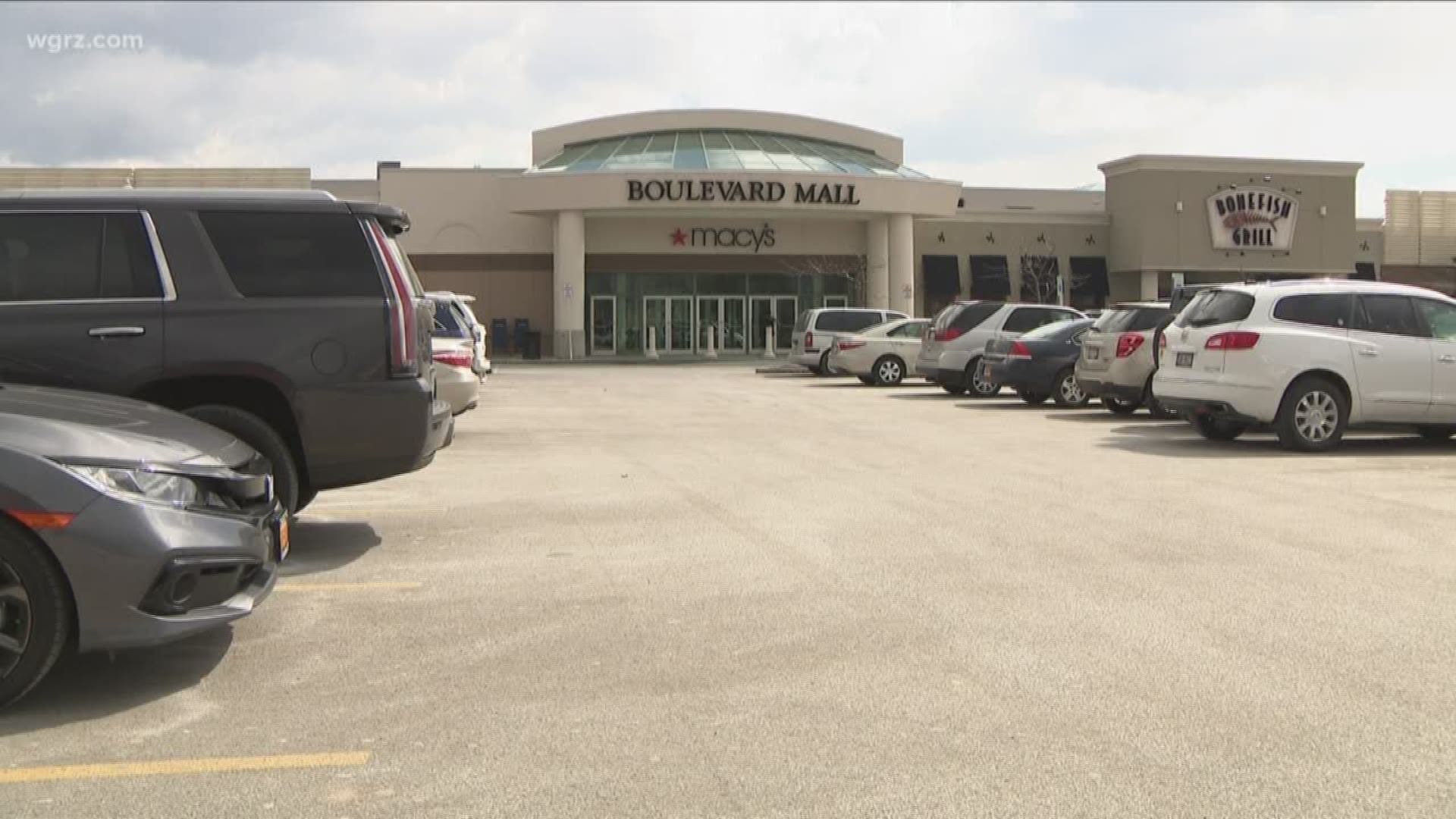 Kulpa told 2 On Your Side the sale demonstrates a change in terms of town culture, with a focus on redevelopment of traditional infrastructure.

But actually making this change happen will take time.

For starters, Sears, Macy's, Dick's and JCPenney were not part of the auction.

Kulpa said they plan to finish zoning around June.

The project proposal has to be submitted and approved by December.

In terms of when community members will be able to see the facility for themselves, Kulpa said at this point it's too early to tell.

"I couldn't put a time table to when it will be finished. I would tell you that we're sort of at the beginning of a lot of work for the town that we're committed to working through," Kulpa said.