Even though Black Friday isn't what is used to be, Cabela's draws a big early morning crowd. 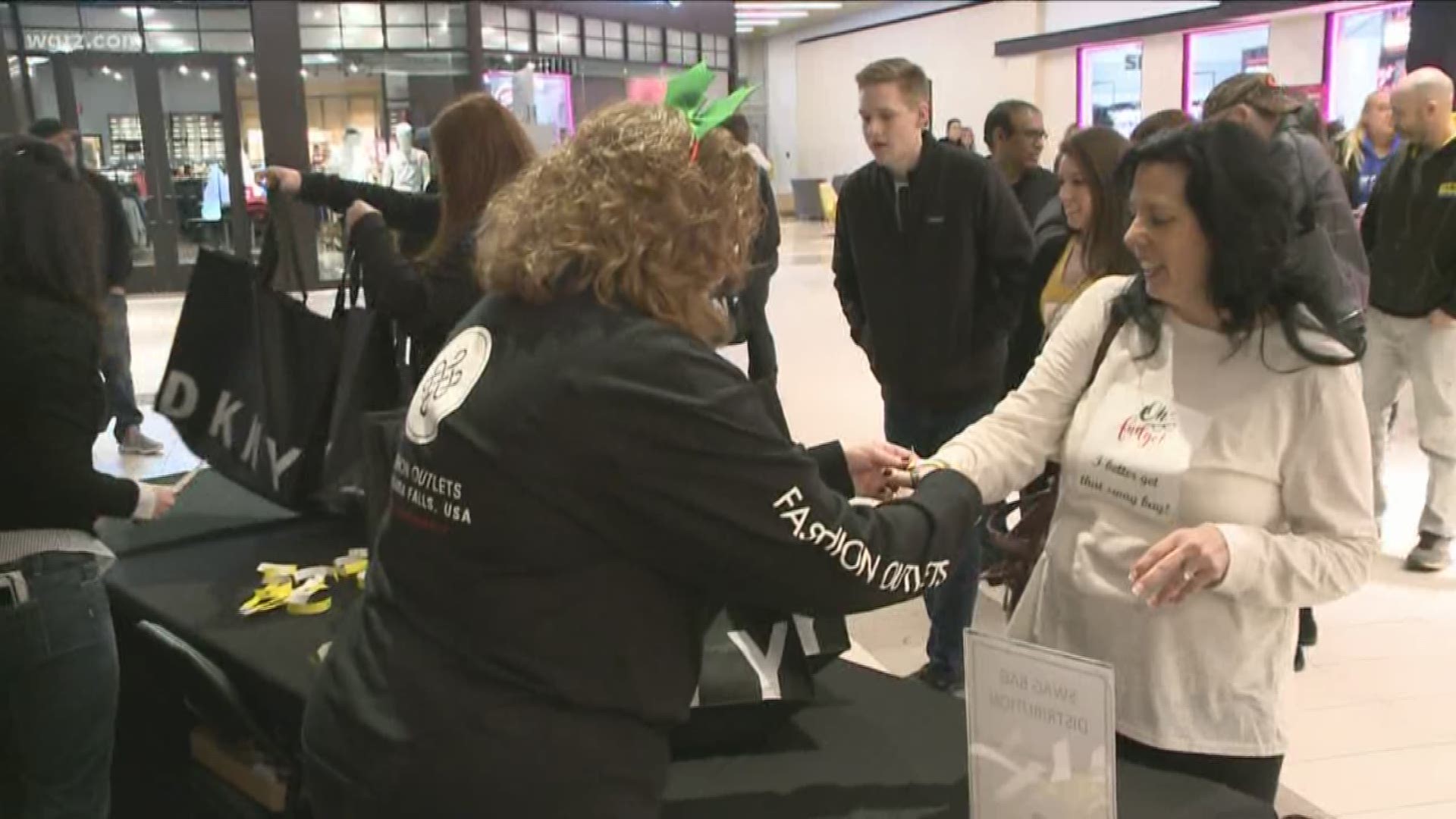 BUFFALO, N.Y. — With all the deals available online and throughout the holiday season now, Black Friday shopping isn't the hectic experience it used to be. At Cabela's in Cheektowaga, one person called it "the most civilized Black Friday ever."

Hundreds of people lined up waiting for the store to open at 5 a.m., but once the doors opened, there was no running or trampling to get inside. Shoppers were rewarded with deals on hunting and fishing gear, as well as $10 jeans and $5 pajamas.

One couple arrived from Rochester at 3 a.m.

"We've been up since yesterday morning," said Robert Stanhope.

"We shopped in Rochester and then we came here," said Sara Becker.

When asked what they would do once they were done at Cabela's, they replied, "Probably go home and nap." 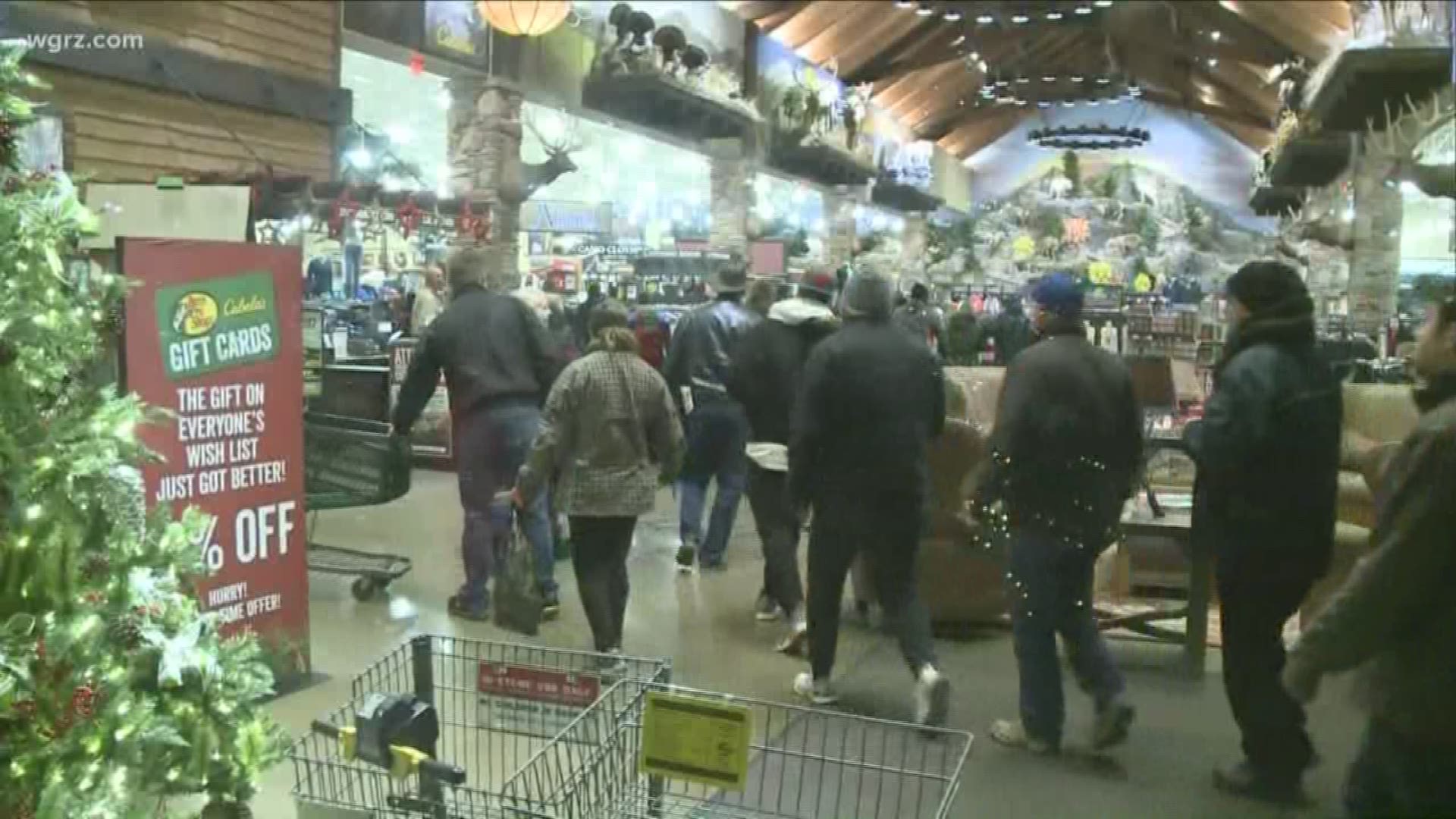 RELATED: Here are which stores are open, closed on Thanksgiving