Breaking down Jeff Skinner's new deal, looking ahead to what's next for Sabres

2 on Your Side's Heather Prusak and Buffalo News Sabres beat reporter Lance Lysowski discuss Skinner's new deal plus a look at the draft and free agency. 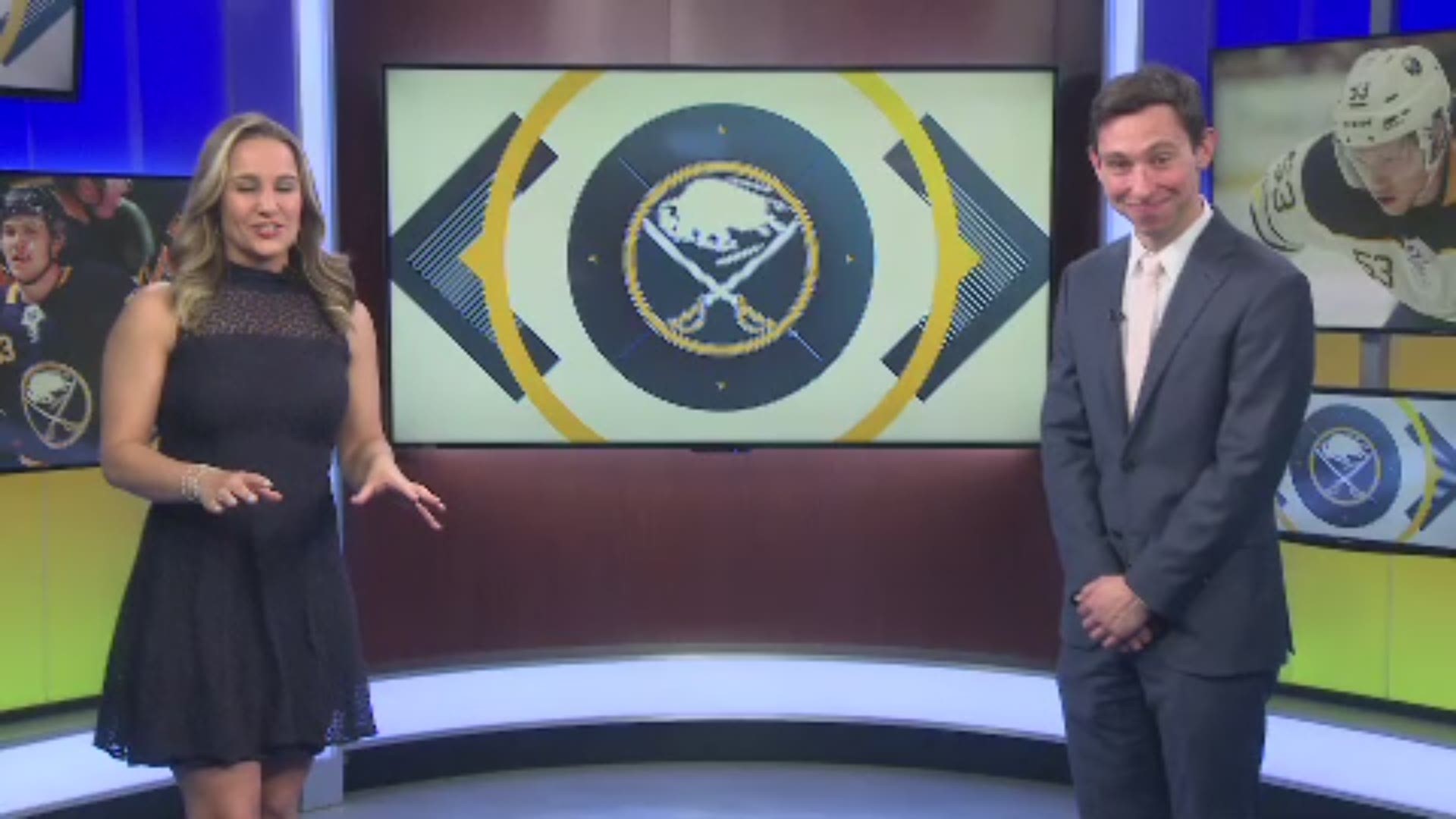 Jeff Skinner is staying in Buffalo for quite a while.

The Sabres announced they've signed Skinner to an eight-year, 72 million dollar contract. Sabres general manager Jason Botterill has made it clear this was a priority for him and new head coach Ralph Krueger.

They get a deal done before Skinner would have become an unrestricted free agent on July 1st.

So what does this new deal mean for the Sabres? And what else does Botterill still need to address in the offseason? And how?

2 on Your Side's Heather Prusak and Buffalo News Sabres beat reporter Lance Lysowski dive into all of that and more.