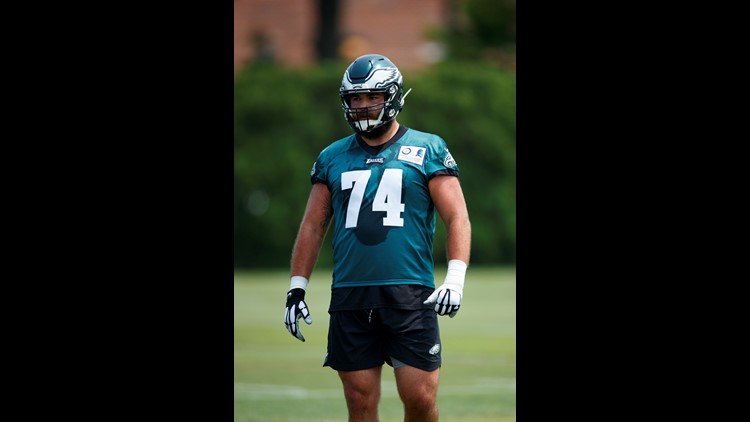 Harold has four seasons of NFL experience and proved to be the odd man out in Buffalo after signing with the Bills in April. The 25-year-old has nine sacks in 61 career games, including 24 starts.

Listed at 6-foot-4 and 302 pounds, Bates was an undrafted free agent out of Penn State, where he started 12 games at tackle last season.

The trade on Friday continues Buffalo's offseason-long overhaul of its offensive line and addresses an injury depleted unit. LaAdrian Waddle is out with a torn right quadriceps and Jeremiah Sirles was released after sustaining a foot injury before the start of training camp.