Spectrum near deal to remain in New York State

Charter Spectrum may be nearing a deal with the New York State Public Service Commission. 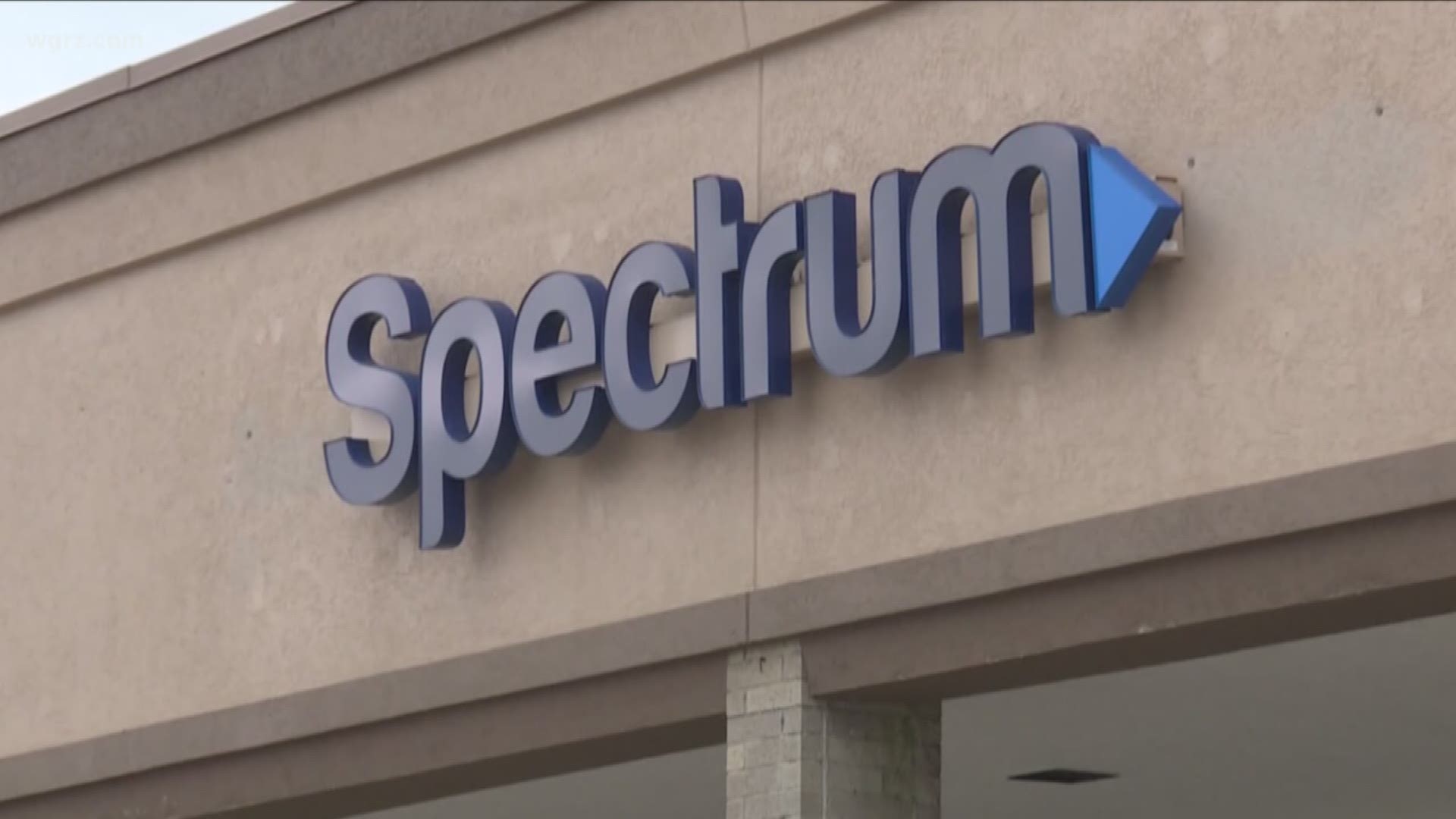 An order issued by the New York State Public Service Commission on Monday says, "settlement discussions are ongoing and the parties are considering proposed settlement frameworks and that these efforts would benefit from additional time."

This development comes after Charter, Spectrum's parent company, was granted several extensions to prepare an exit plan. The PSC claimed the company failed to meet an agreement to provide broadband service to underserved areas of New York State.

Since the order in July of 2018, Charter Spectrum has worked to avoid having to leave the state.

Charter Spectrum claims they have made progress since last year and has been able to extend the broadband network they operate.

Monday's order from the PSC went on to say, "any final settlement will include: (1) an agreement on eligible passings that will count toward the 145,000-passing buildout condition pursuant to the 2016 merger order; (2) a penalty and/or funding provided by Charter to expand broadband access to further customers in addition to those passed pursuant to the buildout condition; and (3) an enforceable schedule to complete the remaining buildout work."

According to the PSC order, an agreement between the two could be done in two to four weeks.

"Given this framework, as well as Charter’s continued obligations to comply with the Public Service Law and regulations, 30-day extensions to file a petition for rehearing and file the Six-Month Exit Plan are warranted to allow for further discussions while both sides reserve their respective legal rights," the order adds.