The U.S. Food and Drug Administration issued the approval notice Saturday, for the test which was developed by Yale University. 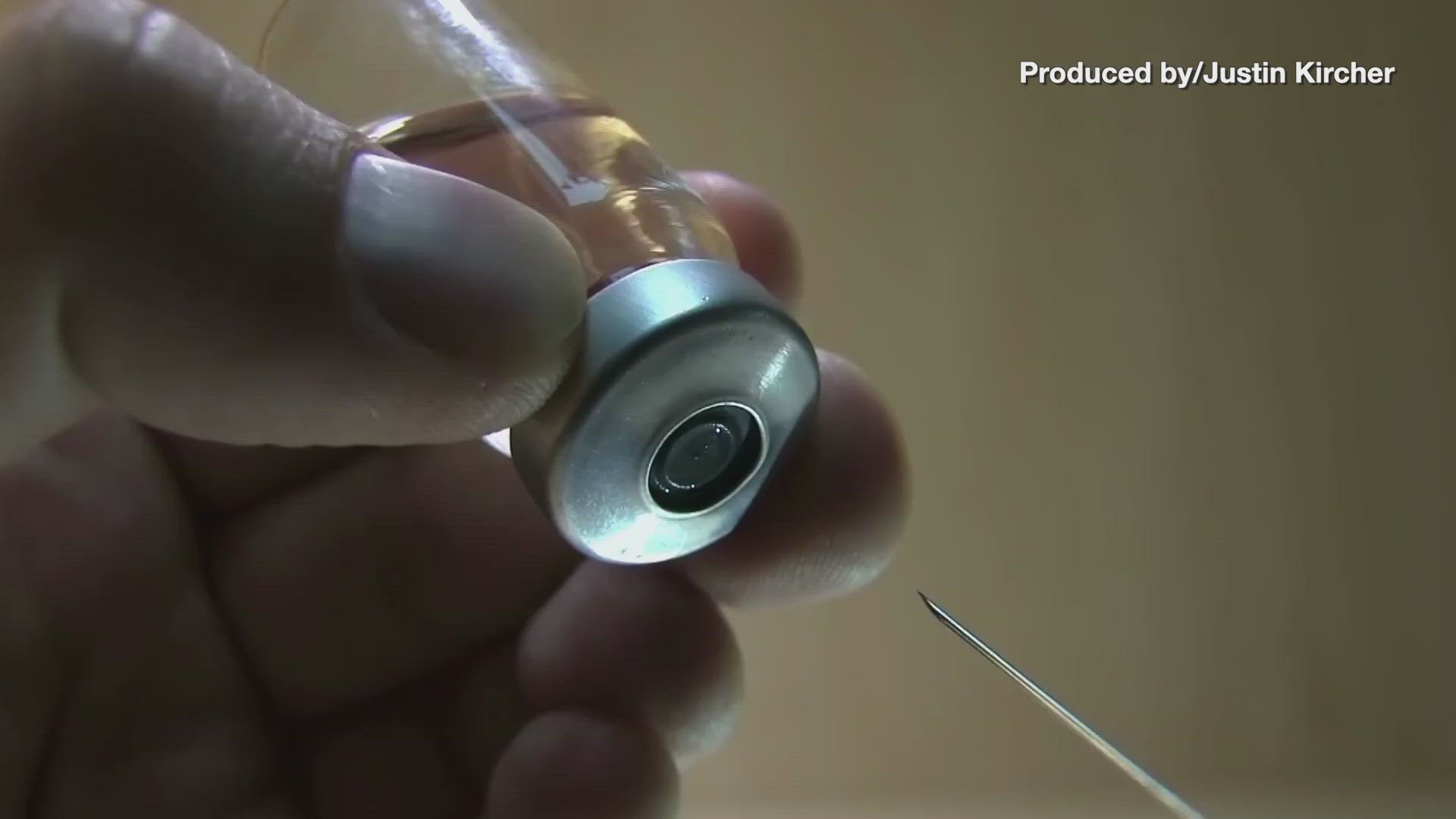 WASHINGTON D.C., DC — The Food and Drug Administration announced Saturday that the agency has issued an emergency use authorization (EUA) for a saliva-based coronavirus test developed by Yale University. The test, funded by the NBA and the National Basketball Players Association, is being touted as a "game changer" by health officials.

The FDA issued the EUA to Yale's School of Public Health for the SalivaDirect COVID-19 diagnostic test, which uses a new method that processes samples of saliva.

FDA Commissioner Stephen M. Hahn, M.D. said in a release, “Providing this type of flexibility for processing saliva samples to test for COVID-19 infection is groundbreaking in terms of efficiency and avoiding shortages of crucial test components like reagents."

RELATED: MLB commissioner reportedly warns of shut down if coronavirus not better managed

Hahn said, “Today’s authorization is another example of the FDA working with test developers to bring the most innovative technology to market in an effort to ensure access to testing for all people in America."

The saliva test was administered to a group including NBA players and staff by Yale as the league prepares for a return to the court. The results of the saliva test were compared to that of nasal swab tests commonly used, and according to results the two nearly universally matched published research said.

RELATED: COVID-19 testing in the US is dropping, even as deaths mount

The FDA says Yale is planning to provide the protocol for the tests to laboratories as "open source" data.

Researchers found that one of the most versatile options for COVID-19 testing is the saliva-based paper-strip test, because it only requires a paper strip and a test tube. Studies have found that these types of tests could easily be used at home, reducing the risk of community spread.

In mid-July as 3M partnered with MIT to develop a paper-based coronavirus test. The goal was to provide millions of their COVID-19 diagnostic tests after the summer.