Buffalo Police say they are investigating a possible hazing incident that occurred at a fraternity house on Custer Street. 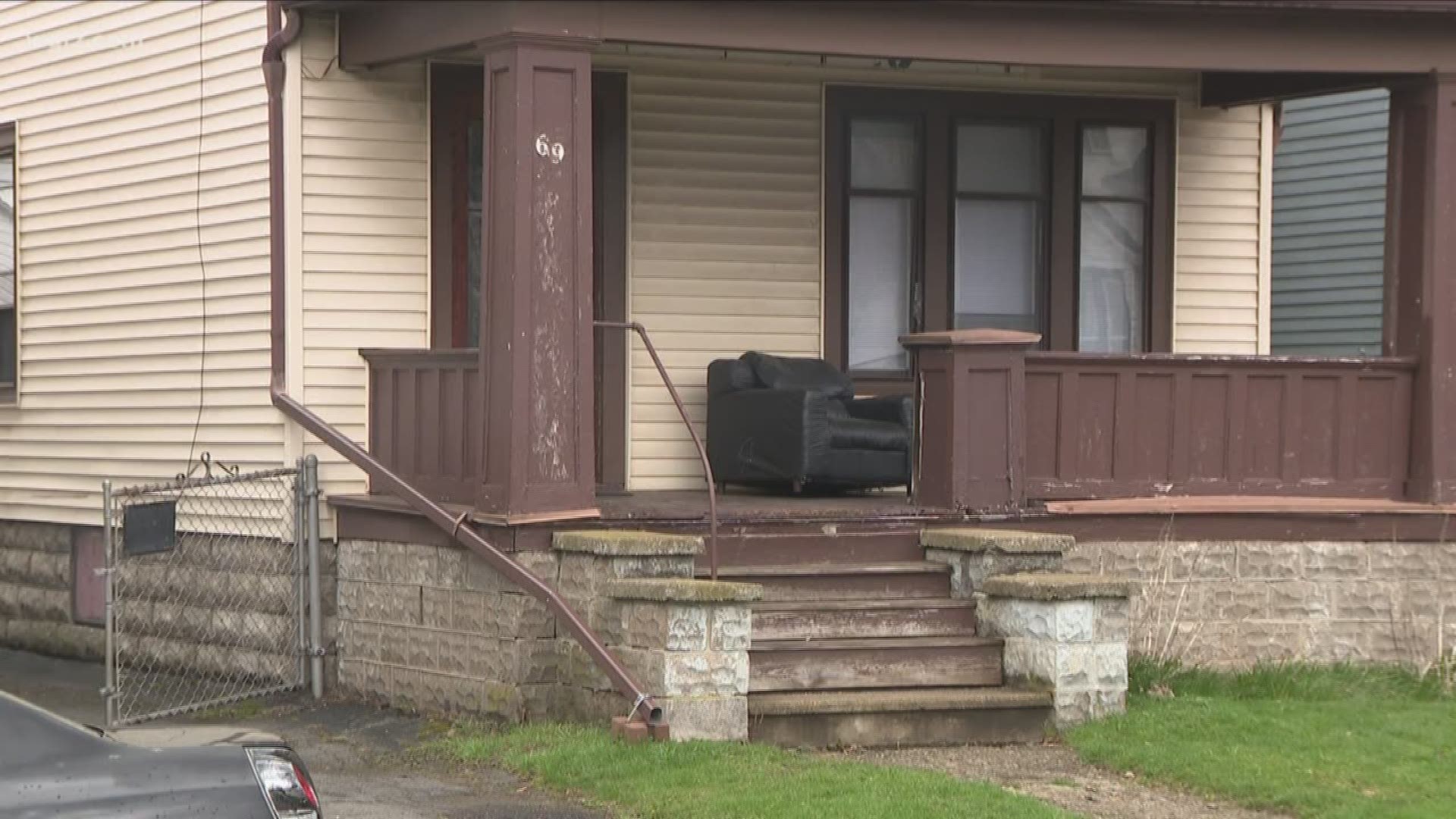 BUFFALO, N.Y. — A male student from the University at Buffalo is in serious condition following a possible hazing incident.

Buffalo Police say they are investigating the incident that occurred at a fraternity house on Custer Street.  They said they received a 911 call to the house.

University at Buffalo has identified the student as Sebastian Serafin-Bazan, an 18-year-old freshman from Port Chester, New York.

Officials say Serafin-Bazan is at Buffalo General Hospital, but cannot provide his condition at this time.

Neighbors tell 2 On Your Side throughout the course of the day they noticed residents of the house, occupied by members of the Sigma Pi fraternity, carrying what appeared to be boxes and bags of belongings and leaving.

Neighbors also say about 12:30 early Friday morning during a party, they watched a person who appeared to be passed out being carried out on the front lawn.

"Bunch of kids left them there and ran scattered like roaches so I'm pretty sure they knew they were in trouble and like I say I feel bad for the kids they look like they were scared like they were stunned and then one of them I think it faster what was going on here and then the cops just walked in."

UB issued a statement regarding the incident involving the Sigma Pi fraternity. They say they are cooperating with police and that all activities of all fraternities and sororities are suspended.

The University at Buffalo community is deeply concerned about the health and well-being of our student whose injuries, Buffalo Police suspect, may have resulted from hazing overnight.

We are in contact with the student’s family and will provide whatever assistance and comfort we can during this very difficult time, as we hope for the very best for our student who is an undergraduate student at UB.

UB President, Satish K. Tripathi released this message to the campus.  “This morning, I was informed that one of our UB students had been hospitalized with a serious medical condition as the result of a possible hazing incident. We have reached out to the student’s family and are providing all the assistance and comfort we can to them during this incredibly difficult time. I ask you to keep this student – one of our own -- and his family in your thoughts.

"As the investigation into this very serious matter continues, let me reiterate that our university has zero tolerance for hazing. Not only are hazing incidents a violation of our university policies, but they are also crimes.”

If anyone knows anything about what happened, you're asked to contact University Police at: 716-645-2222. 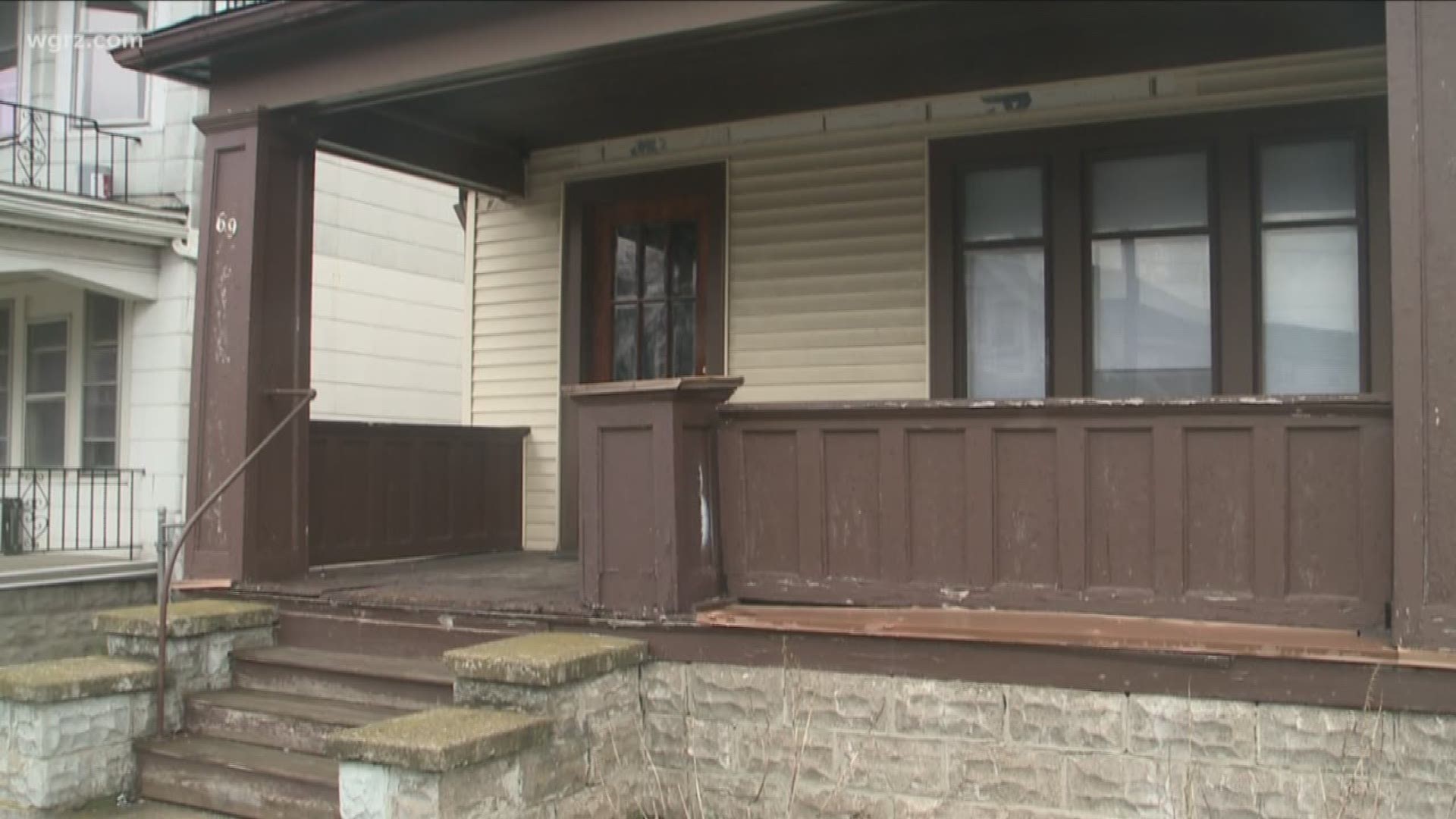