"The Fan Connection" is showing Saturday at North Park Theatre. 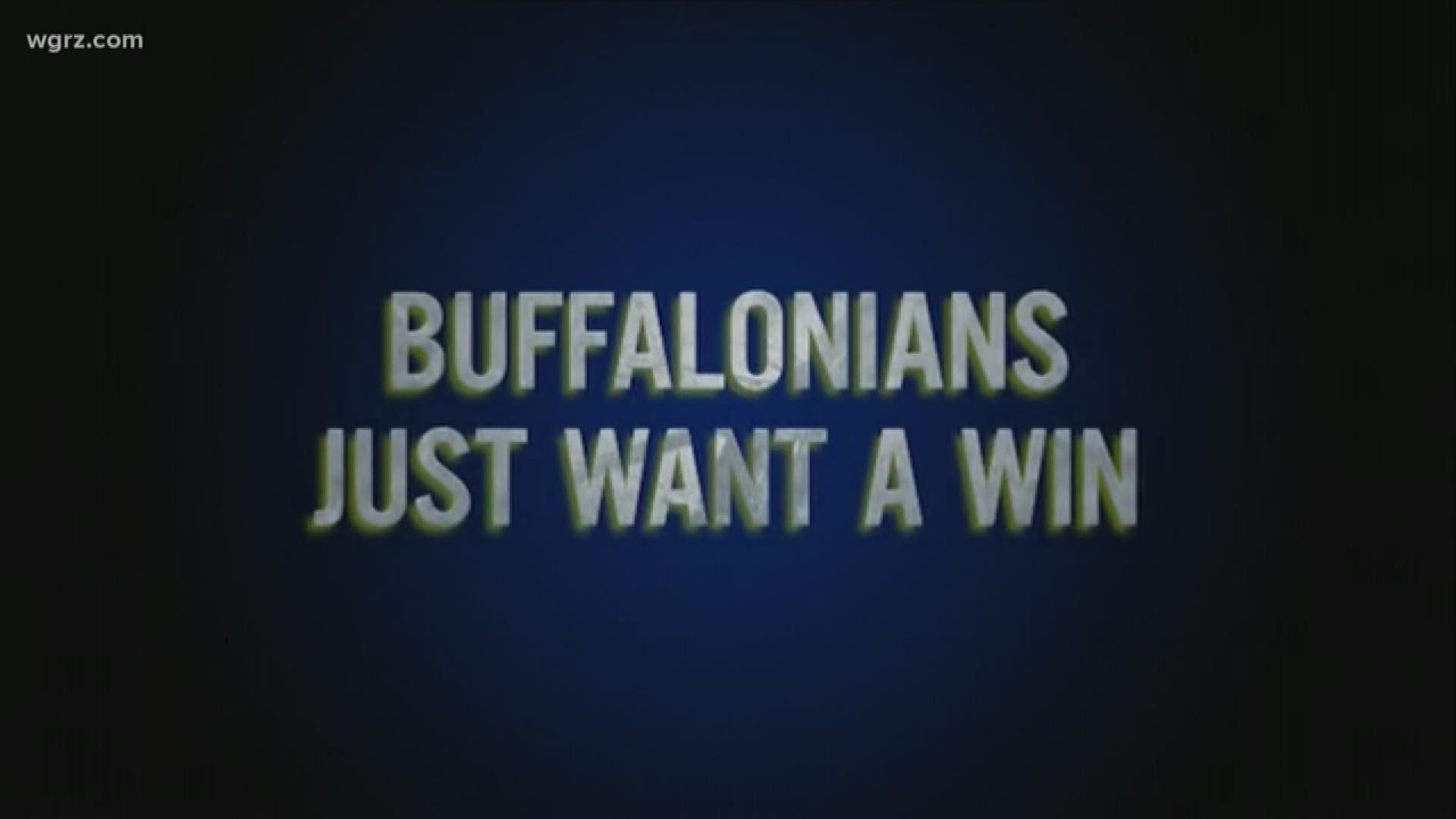 BUFFALO, N.Y. — You may see yourself in one of the films being shown this weekend at the Buffalo International Film Festival.

An eight year labor of love for a pair of Western New York filmmakers is called "The Fan Connection."

Co-producers Mary Wall and Eric Wojtanik spent two years capturing the passion Buffalonians have for the Sabres. They spent several more editing and reworking, and now it is finally ready to roll. Wall began the project with a series of casting calls in 2011, trying to find the most fervent fanatics she could find. She says, having grown up a Western New Yorker, the passion didn't surprise her, but the way some people pledged their allegiance did. She was taken particularly by the variety of Sabres and Bills tattoos she found. The film itself shows how woven the team is into their daily lives and the emotions of the community.

The film was shot as Buffalo's Renaissance was just picking up steam.

"They represent the people, you know, the people here identify themselves as Buffalo... it's not just a place where they live or call home, it is them," says Mary Wall, the director and co-producer of the film. "So any time the city does well or poorly, it's taken as a very personal comment here and I think that is something we've been able to capture."

If you would like to watch "The Fan Connection," it is being screened Saturday, October 12 at 1:15 p.m. at the North Park Theatre as part of the Buffalo International Film Festival.