October 17, 2018 will go down in history in Canada. The country will officially decriminalized cannabis for recreational use today. 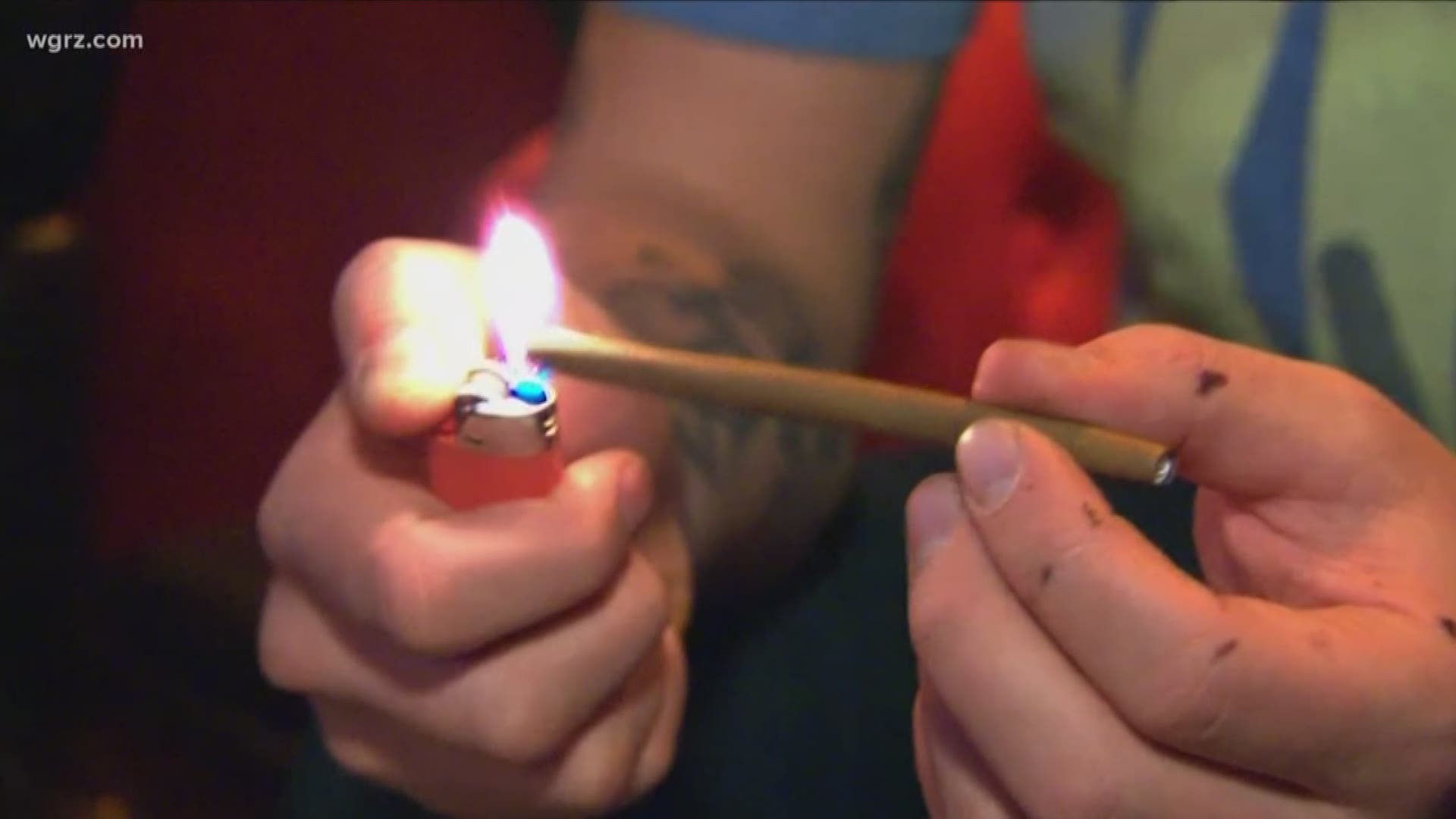 BUFFALO, N.Y. - October 17, 2018 will go down in history in Canada. The country has officially decriminalized cannabis for recreational use.

Recreational marijuana will be legal throughout Canada. For now anyone in Western New York expecting to walk into a shop across the border and buy it will quickly learn that in Ontario, cannabis will only be legally sold through an online government store.

Ontario is not expected to have a dispensary or a store until April 2019.

You must be 19 or older to buy pot. Once purchased, it can be smoked in public places where cigarettes are used.

U.S. Customs and Border Protection agents are not increasing staff at the border, but drivers who enter the U.S. from Canada are warned to remember that if you use marijuana, "a smell is obviously going to alert an officer and probably going to get you a secondary exam," said Aaron Bowker, chief liaison with the agency, "because we want to make sure the actual marijuana isn't in the vehicle."

Legally purchased cannabis in Canada can't come back across the border into the United States.