Injured protester is being moved to hospital's rehabilitation floor

Martin Gugino, the 75-year-old protester who was pushed over by police, was in serious but stable condition after hitting his head. 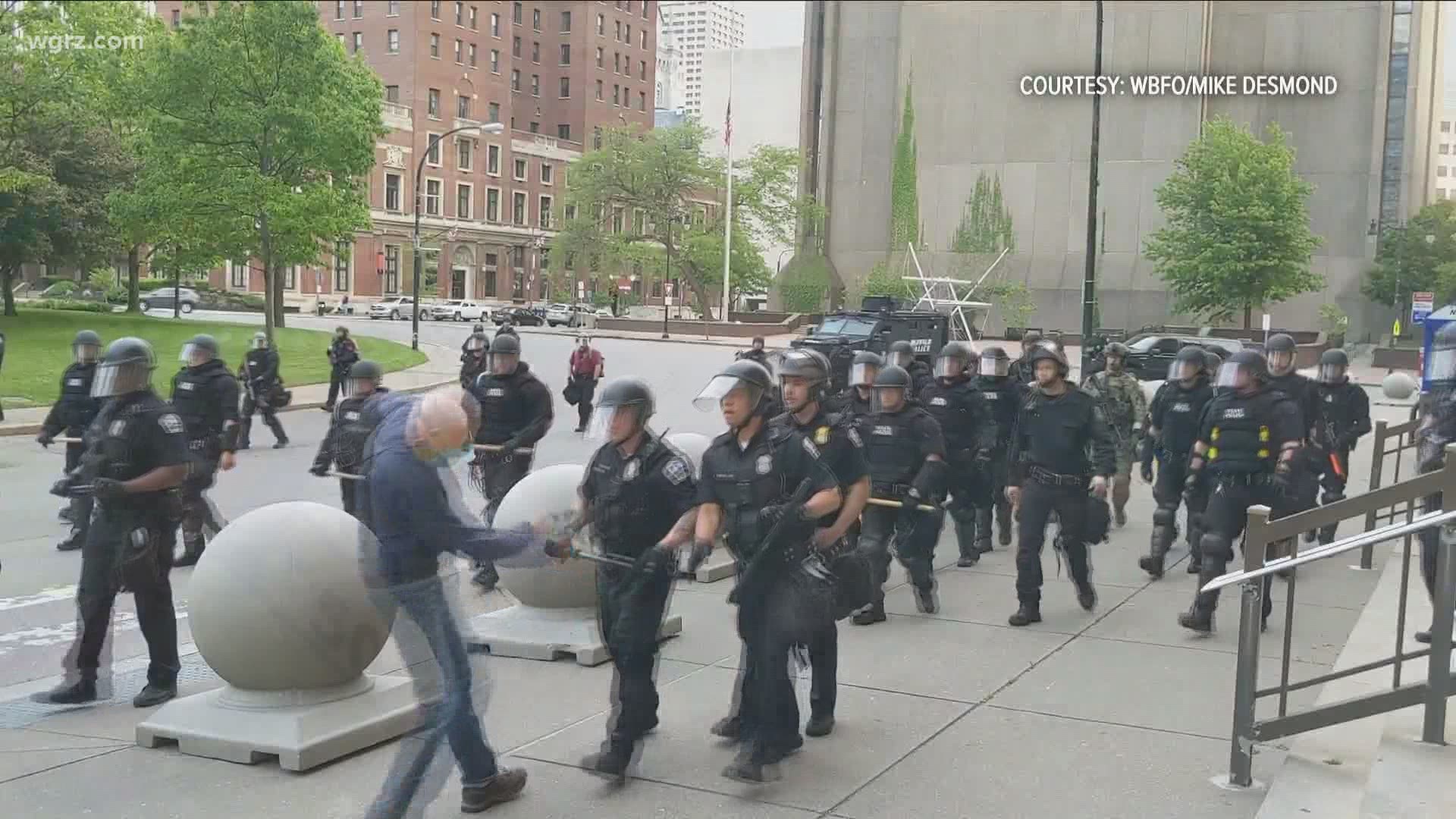 BUFFALO, N.Y. — 2 On Your Side heard from Kelly V. Zarcone, the lawyer for Martin Gugino Wednesday morning. She says Gugino is being moved to the rehabilitation floor of the hospital Wednesday, where he will continue to recover.

Gugino is the 75-year-old protester who was pushed over by Buffalo Police in front of City Hall on Thursday. He was treated by Buffalo Fire at the scene and transported Erie County Medical Center for further treatment.

He has been hospitalized in serious but stable condition since. His lawyer also says they are hopeful he will be released within the next two weeks.

The two officers involved, were immediately suspended without pay and later charged with assault.

Officers Aaron Torgalski, 39, and Robert McCabe, 32, were both virtually arraigned Saturday morning with assault in the second degree, a class D felony.

Erie County District Attorney John Flynn says there is a specific penal law subsection in New York State that says if the victim is 65 years old or older and the perpetrator is 10 years younger, it's a felony. 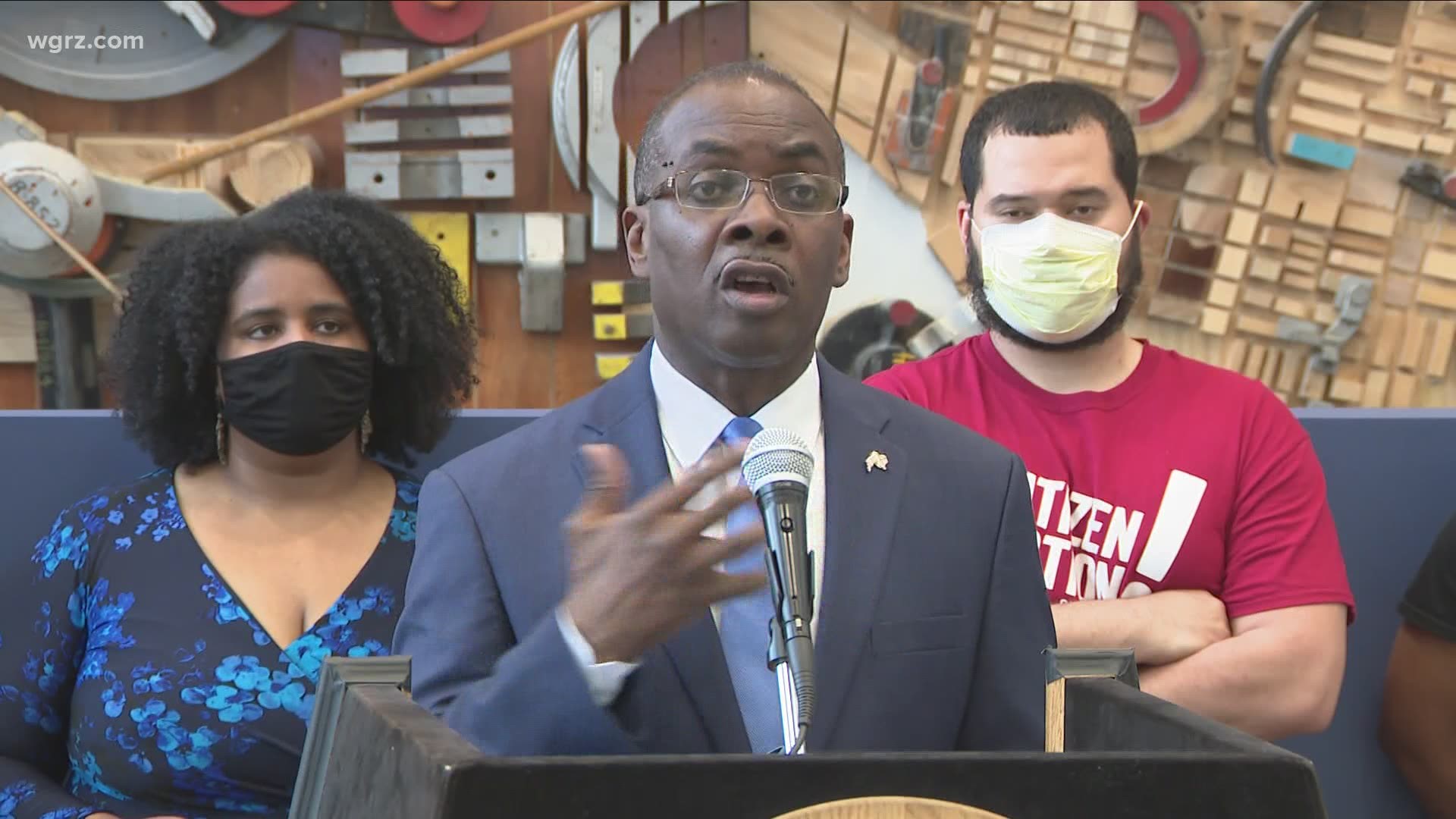