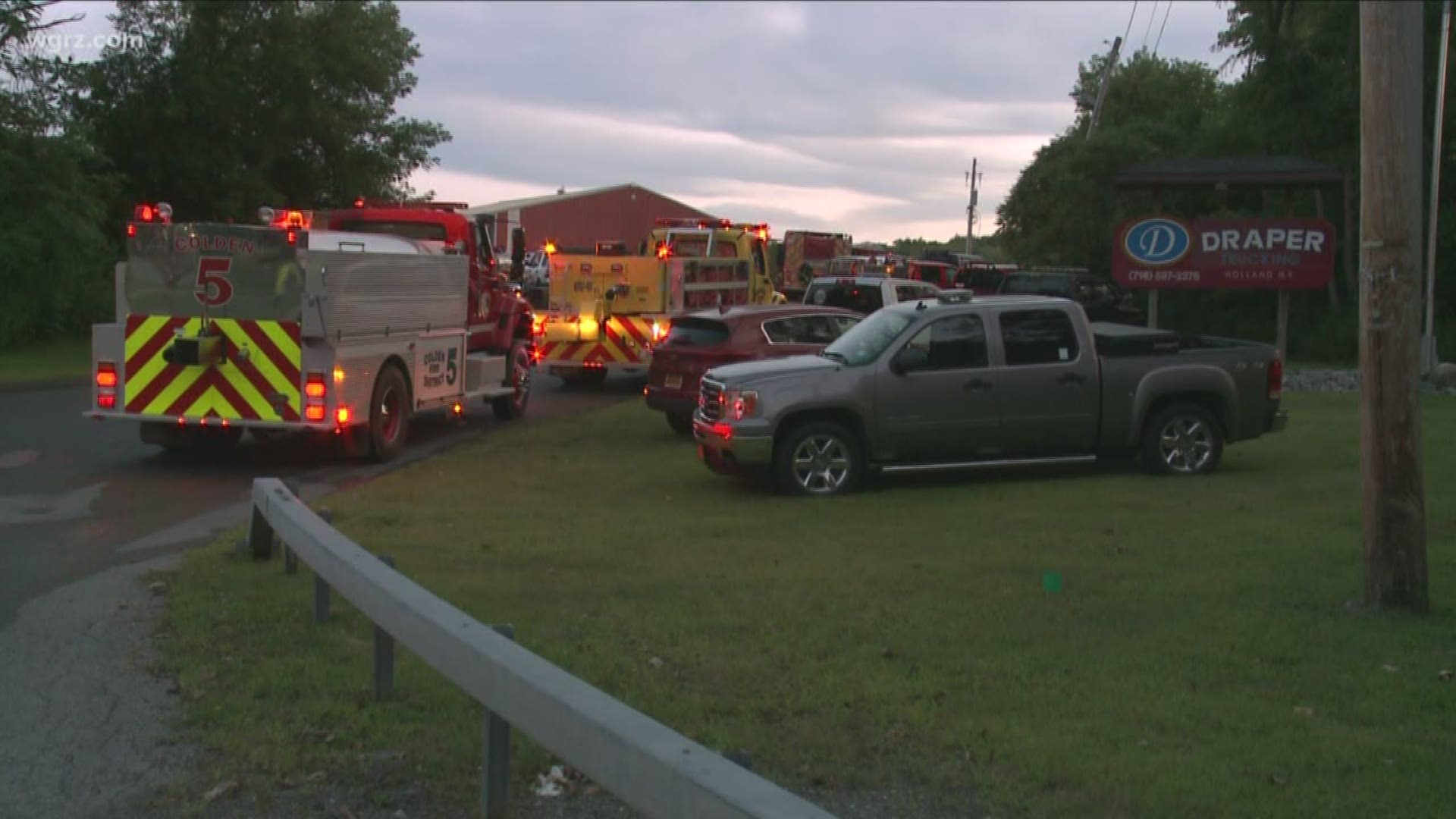 According to the Sheriff's Office, the fire department and detectives with the Sheriff’s Fire Investigation Unit worked with engineers from Erie Insurance Group and discovered a mechanical issue caused the fire.

The fire destroyed Draper's large garage as well as a dozen tractor trailers that were stored there.