Grand Island, NY - Since the New York State Thruway switched over to cashless tolling for the Grand Island Bridges, some motorists including regular EZ - Pass customers, say they have noticed problems with extra charges of 100 dollars or more. 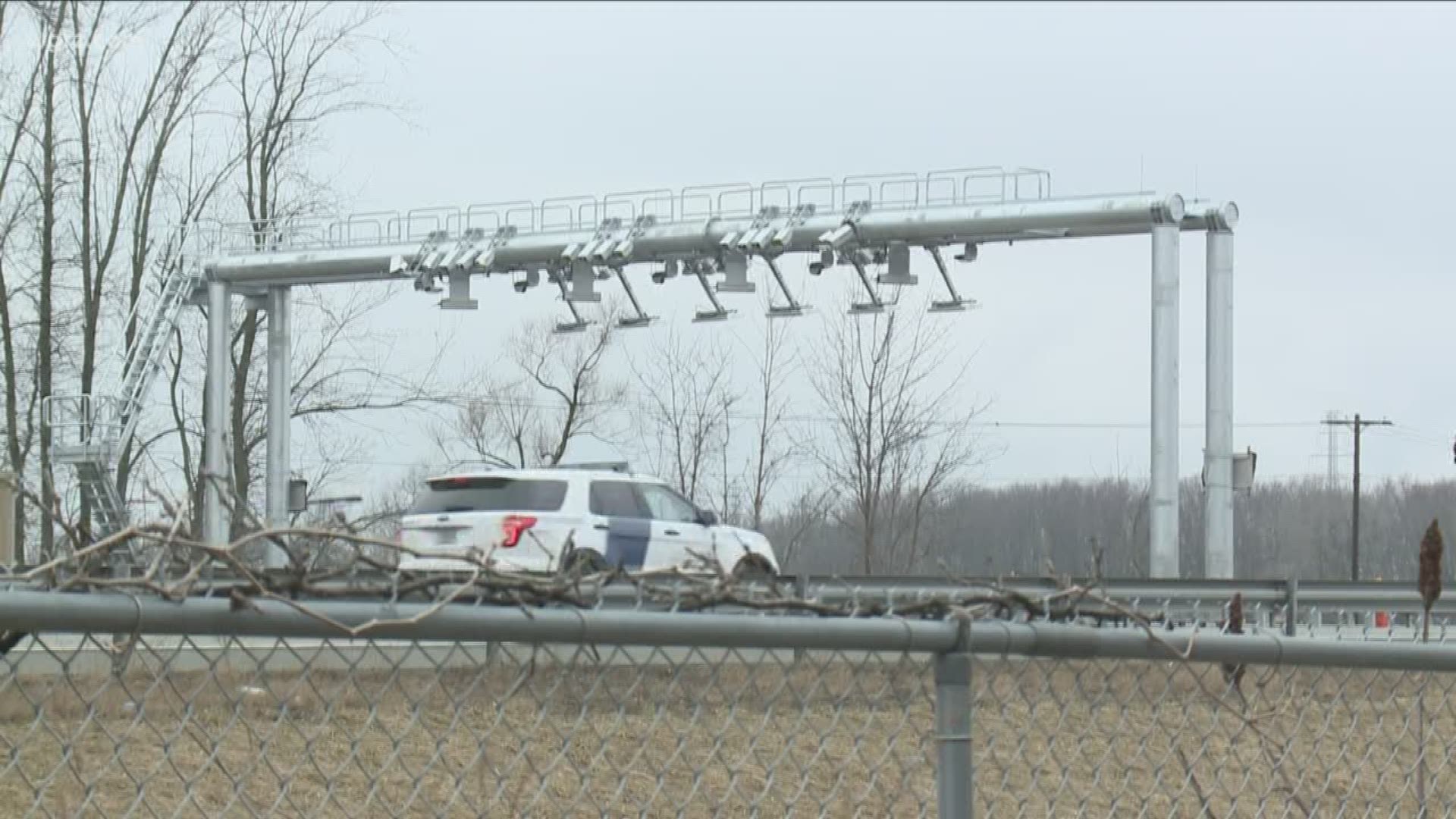 GRAND ISLAND, N.Y. - Cashless tolls for the Grand Island bridges have been in effect for a few months now, and a lot of drivers tell 2 On Your Side they've run into a number of problems. For some, it's led to hundreds of dollars in bills and fines from the New York State Thruway Authority.

Just like the traffic flow over the Grand Island Bridges, the comments flowed on our Facebook page Monday, after we asked if people were having problems since cashless tolling went into effect on those bridges.

Tiffany Perry and her parents in Niagara Falls noticed they got hit with a $131 dollar bill on their shared account, even though they are regular EZ pass customers. Perry does not have it linked to a credit card. She commutes over the bridges to her job, but says she was told at a toll in Chautauqua county that there was no funds in her account. Perry has paid the bill since, but is somewhat frustrated. She said, "This is the first time we've ever had a problem, we normally get the notification if our accounts are low and then we go on and make a payment... we usually get an e-mail. There were no e-mails, and obviously with the cashless tolls, there's no message telling you that your account is low."

A spokesman for the Thruway Authority would not do a recorded interview Monday. That spokesperson told us that if people call the Thruway Authority directly, they're willing to talk about their accounts. There's no guarantee they're going to waive those charges or fees, but they'll discuss it.

One condition to waive fees is for a customer to sign up for an EZ pass account. That's a deal breaker for some folks, like Mike Modrzynski of East Aurora. Modrzynski says he got a late bill notification with $100 dollars in fees and now has to send the Thruway Administration a letter certifying his car's weight class and registration. Modrzynski added, "Now with this, it seems like they're putting up sensors that aren't doing the appropriate job, and then they're trying to extort people into getting on a program. I'm just gonna go around through Tonawanda to Niagara Falls and just not gonna deal with that section of the Thruway again."

In response to all of these complaints, New York State Senator Tim Kennedy called on the Thruway Authority Monday to start an amnesty program, where drivers are forgiven for late fees and other charges for the next six months. In a statement, the Thruway Authority says customers have nearly 100 days to pay their toll bills before violation fees are assessed.