According to officials within the county executive's office, the countywide broadband program could be funded from Rescue Act resources. 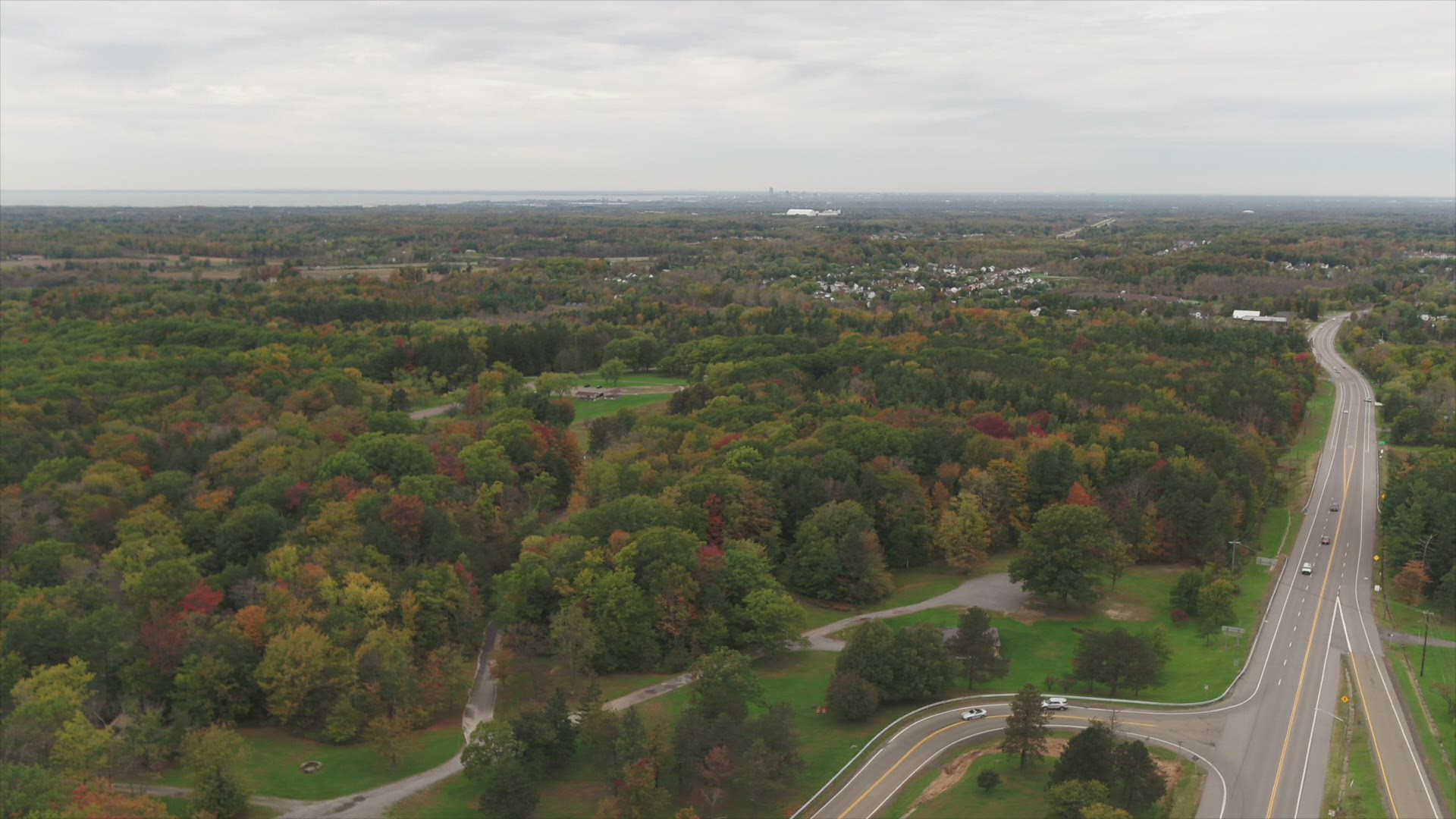 ERIE COUNTY, N.Y. — The COVID-19 pandemic put an end to Erie Net before it could really get off of the ground.

In February of 200, Erie County Executive Mark Polancarz told 2 On Your Side that 2020 that "we have an opportunity to deliver a high-speed fiber network to all very county by bringing it to every town."

But then March hit, the pandemic occupied the days, weeks, and months for county officials, and by late summer Poloncarz said that Erie Net wouldn't be happening due to county budget woes.

2 On Your Side spoke to sources at the county executive's office Thursday morning, and they said that Rescue Act funding could, and will likely, be used to revive the Erie Net project.

As far as a timeline, much of the early prep-work for Erie Net is already completed. The study that the plan is based on was completed in 2019. Now the county will be letting those who already submitted to the RFP update their proposals and re-submit them by mid-April.

I spoke to officials within the County Executive's office about this earlier today.

Erie Net is back from the dead because of the American Rescue Act.

I'm told there should be more news come April when the RFP process is complete. @WGRZ https://t.co/tqJQGneW5m

When WGRZ spoke to Poloncarz about Erie Net in 2020 he was optimistic that the project could be completed within a year.

If anything, the pandemic has further exasperated the digital divide, and more than ever access to quality broadband has been highlighted even more.

The Erie Net plan enables the county to lay fiber cables across the county, mainly along main thoroughfares. Then, ideally, other service providers would tap into those lines, lease access to them, and connect homes to their network. The service providers call this the "last mile."

Poloncarz said on Twitter, in response to a post about Erie Net, that the county has had discussions with Rochester-based high-speed provider Greenlight Networks about possibly tapping into Erie Net to continue their expansion in the Buffalo area.