This reversal brings even more questions to a huge natural gas pipeline project. 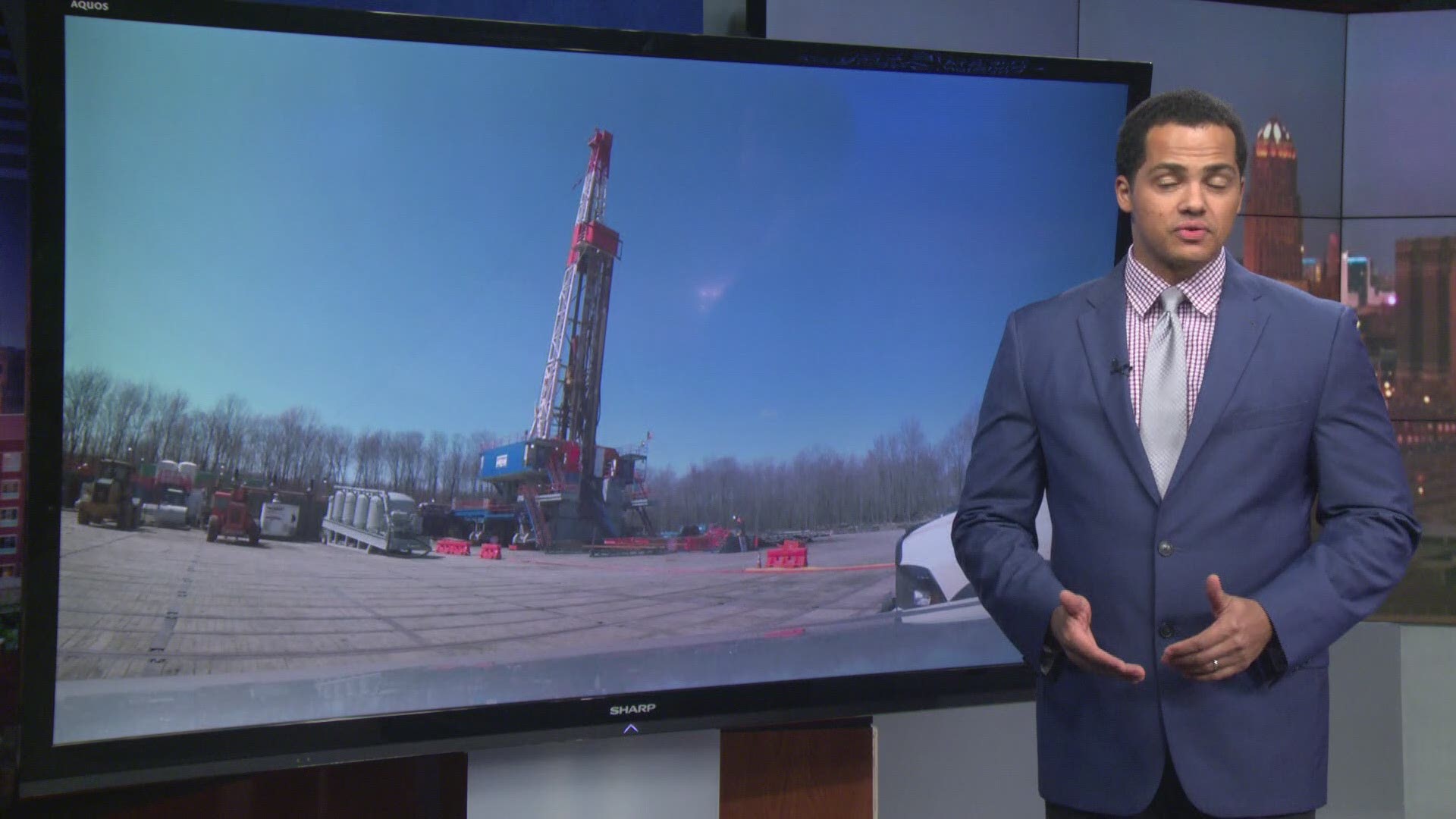 ALBANY, NY - An Allegany County landowner is celebrating a major win over National Fuel. The state Appellate Division has ruled that the company cannot access the property owner's land by eminent domain, in hopes of building a natural gas pipeline.

Last year, Joe and Theresa Schueckler in Clarksville, Allegany County, appealed to the state Appellate Division, a decision from a lower court that granted National Fuel's use of eminent domain. This reversal brings even more questions to a huge natural gas pipeline project.

Last spring, 2 On Your Side traveled to northern Pennsylvania to learn more about National Fuel's Northern Access Pipeline project. It's a 97-mile proposed pipeline that would bring natural gas from PA through Western New York and then be sold. Last year, the state denied permits for the project, citing environmental concerns.

Still, National Fuel has pursued eminent domain against multiple landowners, for access to their property, in the pipeline ever got necessary approval. The Schueckler's had an eminent domain order reversed about two weeks ago.

The court ruled that a corporation cannot take away privately owned land when a project cannot be lawfully built.

The order further states that: "Thus, when the public project cannot be legally completed, any eminent domain power in connection with that project is necessarily extinguished," and that, "To say otherwise

would effectively give a condemnor the power to condemn land in the absence of a public project, and that would violate the plain text of the State Constitution."

The litigation surrounding the Northern Access Project has been significant over the last two years involving federal, state and local jurisdictions. Interstate pipeline projects are regulated by FERC under the federal Natural Gas Act. The federal approval received from the Federal Energy Regulatory Commission and FERC's August 6 Order that the NY DEC waived the ability to issue or deny a Clean Water Action Section 401 permit for the Northern Access project remain in force. National Fuel remains committed to this project and is pleased that we have secured agreements more than 500 property owners along the 97-mile proposed pipeline route. At this point we are considering our appellate options based on this ruling. We have 30 days from the date the decision was rendered (which was Nov. 9th). This specific case was one of five that remain unresolved or without a signed agreement for the Northern Access Project.