The company that owns and operates the Bills and Sabres are making a series of cost cutting moves in response to the COVID-19 crisis. 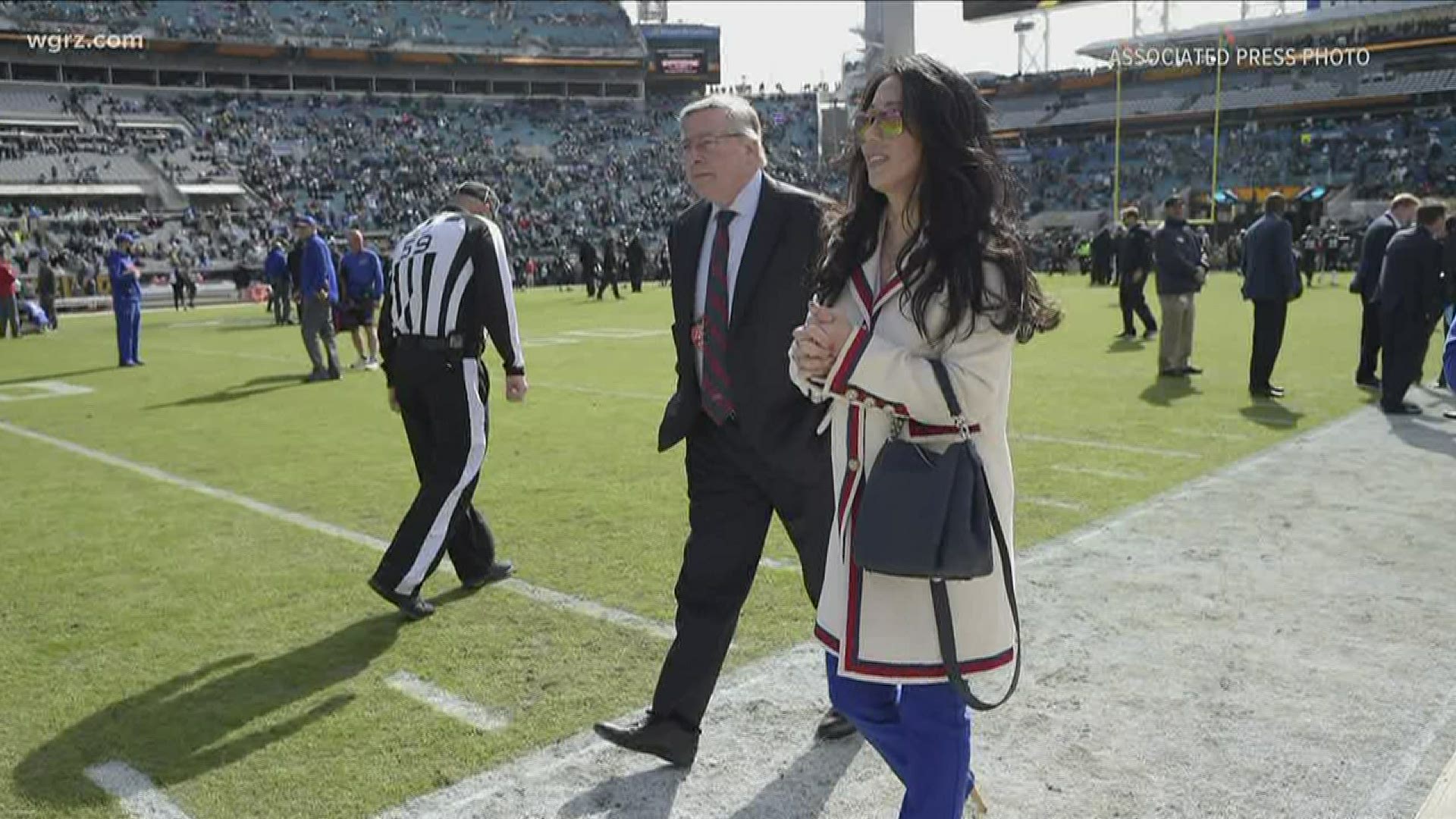 BUFFALO, N.Y. — Layoffs, furloughs and salary reductions are all part of a series of cost-cutting moves announced by Pegula Sports and Entertainment.

The company announced the moves on Tuesday afternoon through a news release.

The moves include 21 layoffs and 104 furloughs across PSE's companies. In addition, they announced temporary executive salary reductions.

"There is no way to adequately express how difficult these decisions were for Terry and me. It is not something we took lightly, and we are fully aware of the hardships that exist across our community and country right now,” said President and CEO Kim Pegula in a news release issued Tuesday. “We feel for all the employees and families who will be affected, and we hope that we can all return to full strength in the coming weeks and months.”

PSE still plans on paying for health insurance for all furloughed employees.

The pay cuts impact executives with the Buffalo Sabres including management, hockey staff, broadcasters, as well as contracted employees. Based on the information in the news release, it appears Sabres General Manager Jason Botterill and Head Coach Ralph Krueger will be taking a temporary pay cut.

Multiple sources also confirm to WGRZ Sports Director Adam Benigni, that three Vice Presidents were terminated.  VP of Media Relations Chris Bandura, who had been with the organization for 15-years, along with John Sinclair (VP tickets) and Jen Van Rysdam (VP live events).

The Buffalo Bills will continue to operate at normal levels.