In designated areas and during certain events, some parking meters will be enforced until 10 p.m. 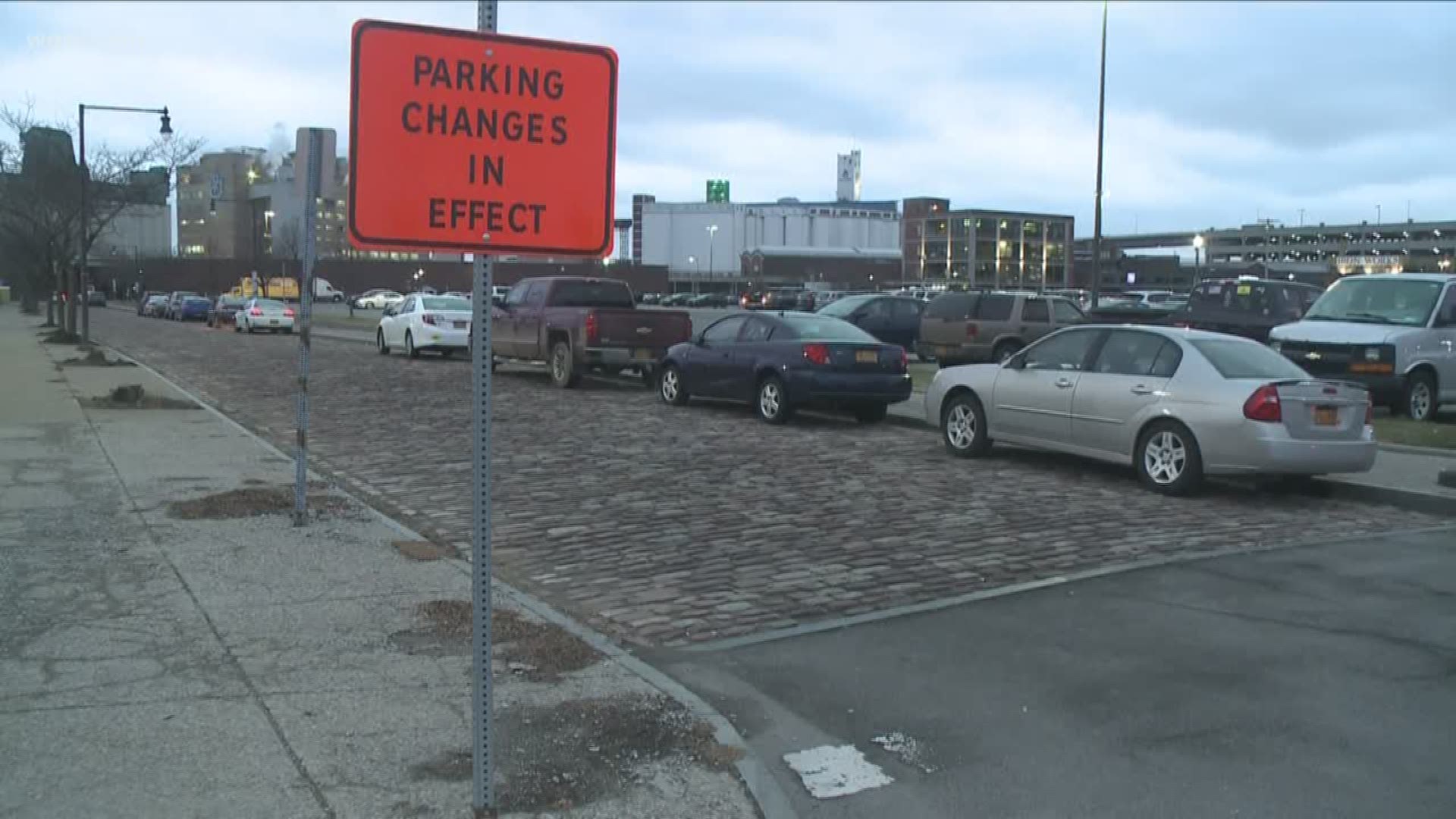 When events are happening at the KeyBank Center, Canalside, Shea's Performing Arts Center and Sahlen Field, nearby meters will be enforced until 10 p.m. as part of the city of Buffalo's new parking rules.

This is part of a compromise between Buffalo Mayor Byron Brown and the Common Council.

The mayor's administration initially put forth a plan, which was subsequently passed by the council, that enforced parking throughout much of downtown until 10 p.m. Monday through Saturday. Backlash prompted the change back to free parking after 5 p.m. and on Saturdays -- unless there's an event.

Parking Commissioner Kevin Helfer said signage will go up to inform drivers when and where the "event parking" rules are in effect.

A rate hike, which was also part of the original plan, will remain in effect. Many meters in Downtown Buffalo went from $1 per hour up to $2 per hour.

Helfer defended that decision, saying it's needed to bring more turnover to street parking. He said it will accomplish that by encouraging downtown workers to use the ramps and other options instead of taking up meter spots.

When asked by 2 On Your Side why he doesn't just enforce a 2-hour maximum parking rule to encourage turnover, Helfer said he didn't think handing out tickets was the best approach.

The Erie County Legislature isn't happy about the price hike. By a 9-2 vote, the body passed a bi-partisan resolution asking the common council to reverse the rate increase. 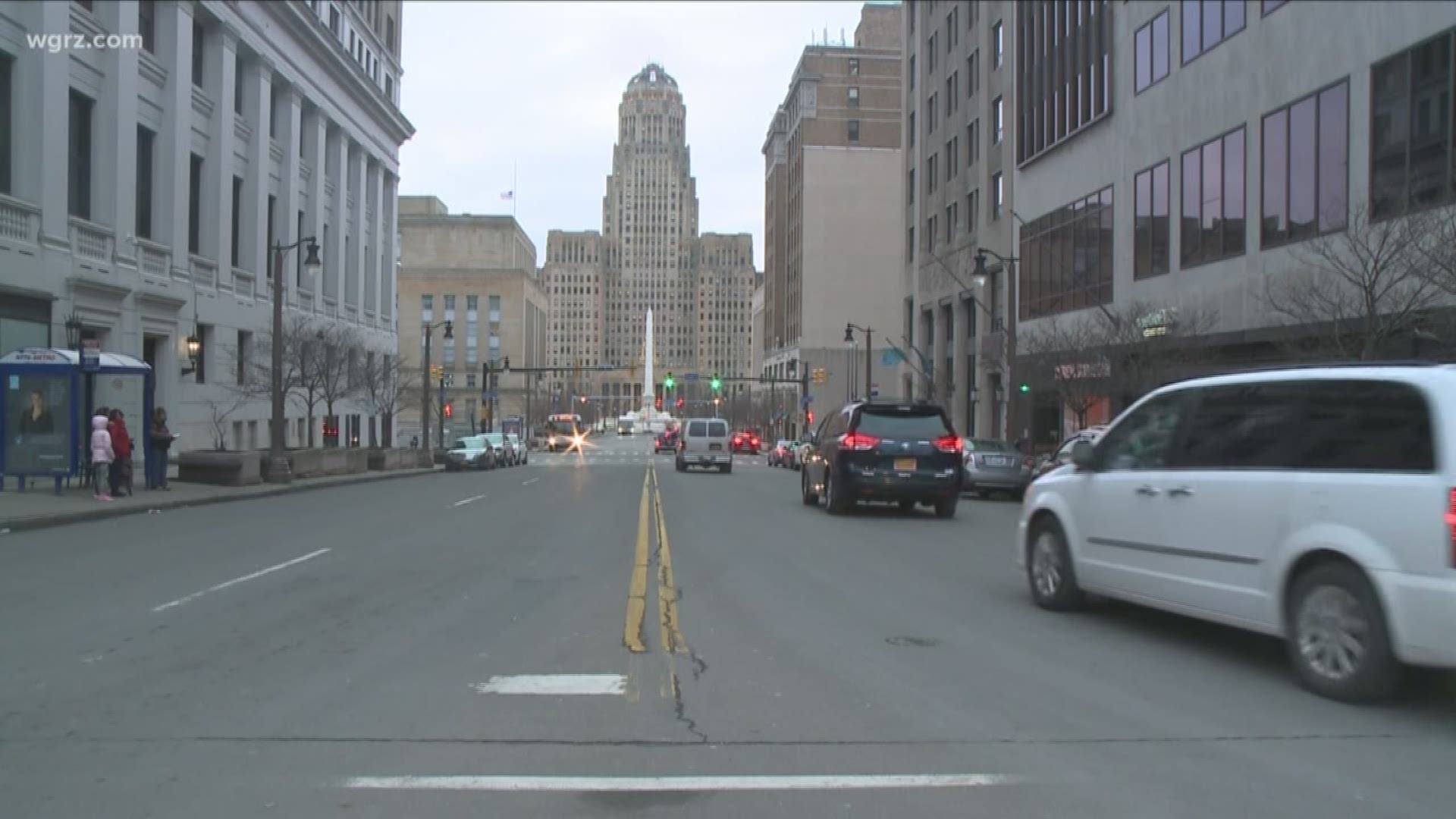 The common council will discuss all the parking changes at its meeting Tuesday at 2 p.m.

Helfer said the entire program is "fluid", and more changes are likely.

"There's going to be things that we think are right that are not right," he said. "I mean, it's very hard to predict the future and be perfect on every single aspect of it."

Helfer and other city leaders will appear before the council on April 1 to provide data on how the parking rules have impacted the city.

WATCH: Questions about the city of Buffalo's parking plan 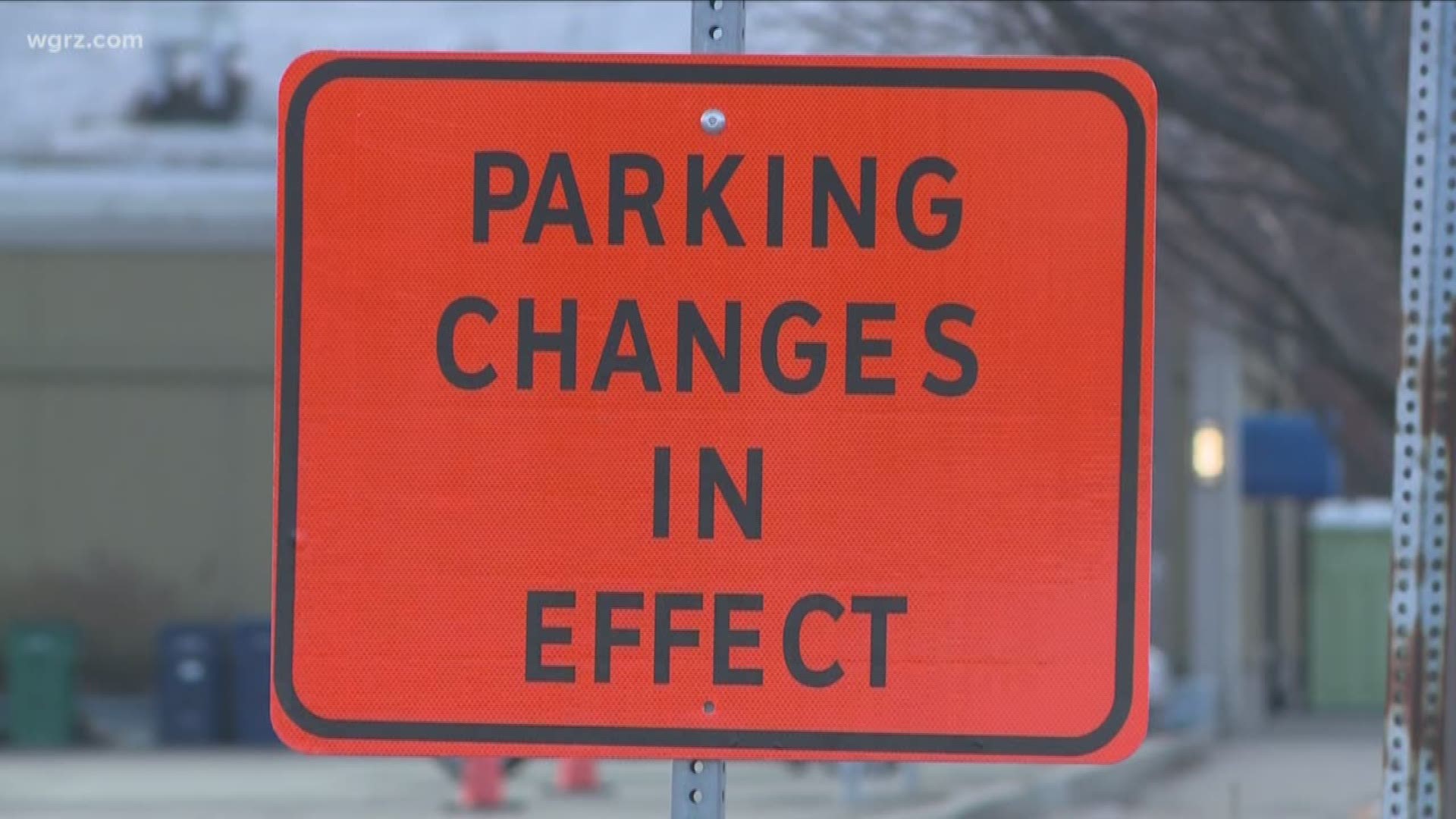