When police arrested him last year, they found ammunition, receipts for the purchase of an SKS rifle, and a .38 caliber revolver. 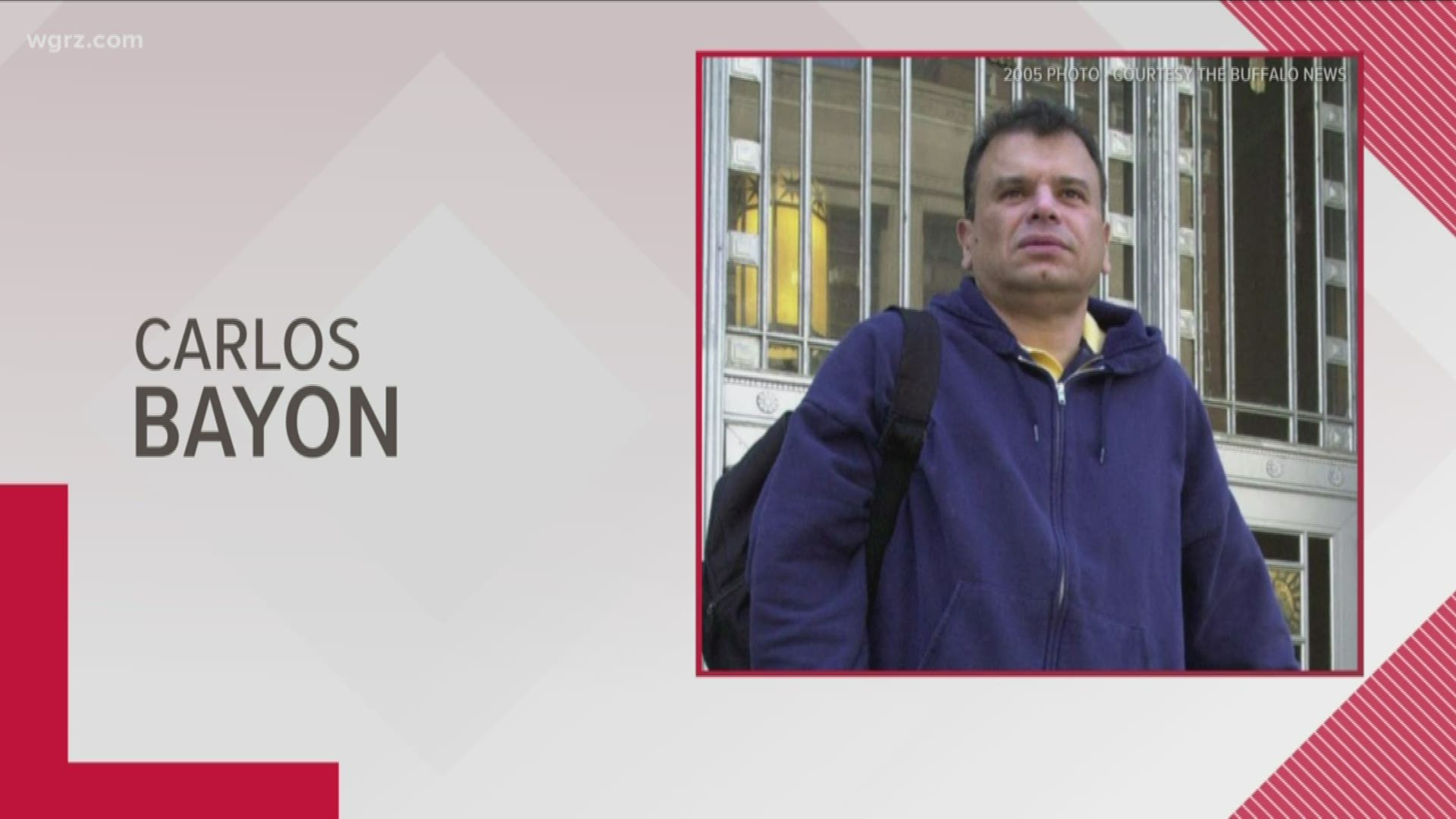 At the time, Bayon was charged with interstate communication of a threat and later charged with two additional charges of threatening two federal officials.

Bayon left the following threatening voicemail to the members of Congress on June 30, 2018 saying:

“Hey listen, this message is for you and the people that sent you there. You are taking ours, we are taking yours. Anytime, anywhere. We know where they are. We are not going to feed them sandwiches, we are going to feed them lead. Make no mistake you will pay. Ojo por ojo, diente por diente (This is Spanish for “an eye for an eye, a tooth for a tooth”). That is our law and we are the majority. Have a good day.”

When police arrested Bayon last year, they found ammunition, receipts for the purchase of an SKS rifle, and a .38 caliber revolver. They also found several books regarding firearms and explosives.