Two companies are under fire for saying they want to sell do-it-yourself rape kits to sexual assault survivors. 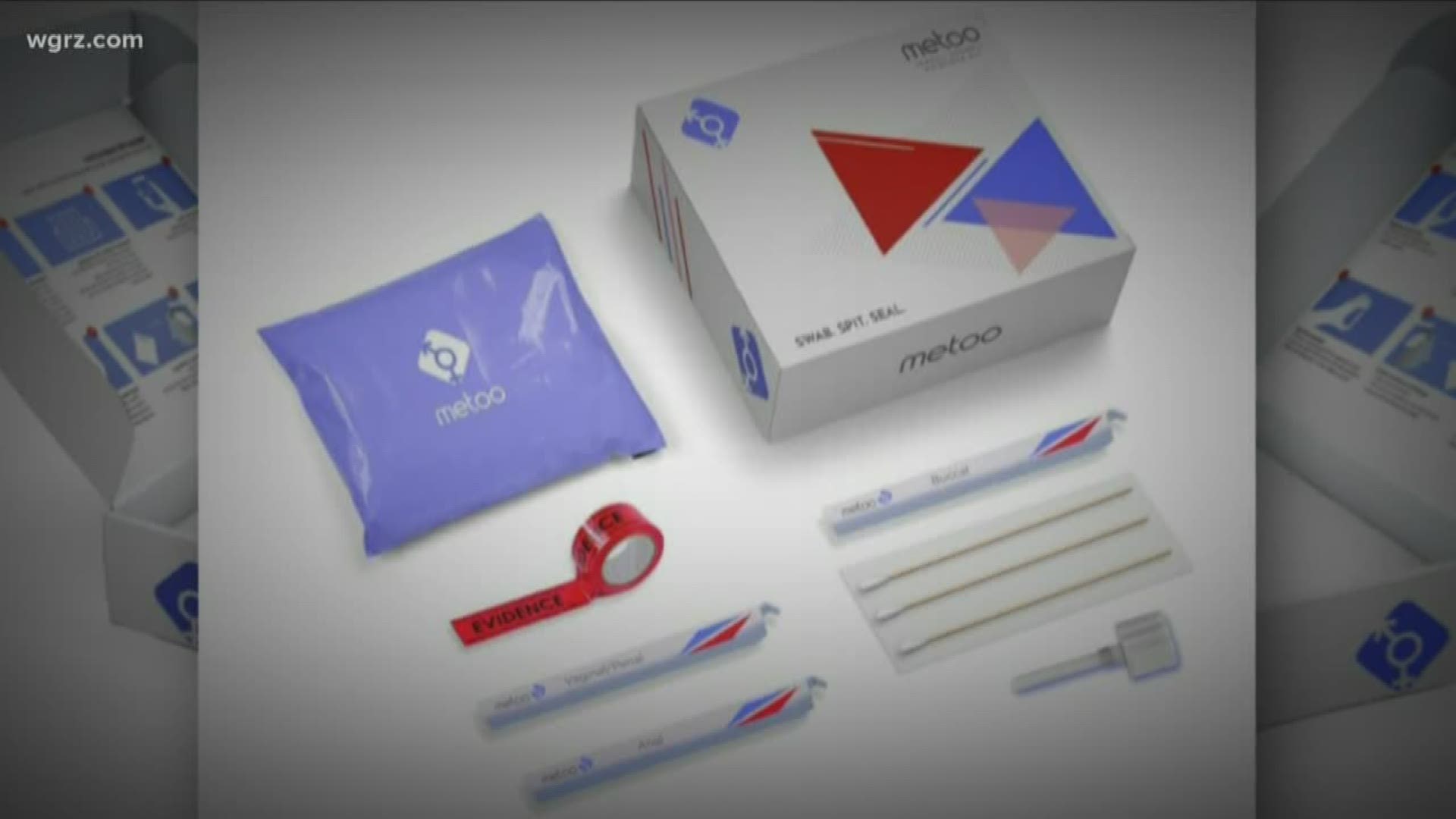 NEW YORK — Two companies are under fire for saying they want to sell do-it-yourself rape kits to sexual assault survivors.

Attorneys general in several states have sent cease-and-desist letters to the MeToo Kits Company, based in New York City, and the New Jersey-based The Preserve Group, saying the evidence-collection kits are no substitute for a professional forensic exam.

"Sexual assault is a real problem that demands a real response," New York Attorney General Letitia James, a Democrat, said Thursday. "Proper medical attention and accurate evidence collection are of critical importance to supporting survivors. I am deeply concerned about companies selling kits that deter individuals from seeking professional care and purport to collect evidence without knowing whether the evidence will be admissible in court."

Oklahoma's attorney general Mike Hunter issued a similar warning Thursday and urged people not to use the products, saying they have "no value whatsoever." The attorneys general in Michigan and Virginia have also complained, saying the job of collecting evidence of sexual assault, including DNA samples, is best left to experts. Judges, they said, are unlikely to allow evidence collected by amateurs to be used in a trial.

The founders of both companies have said their goal is to empower survivors of sexual assault, not to discourage people from going to police.

On its website, The Preserve Group's co-founder, Jane Mason, said its kits were intended for home use by women who don't want to get a sexual assault examination, but still want the option of collecting evidence that could be given to authorities in the future.

"I think the backlash against these products is really just a shame," said Mason, who said she is a retired FBI agent. She said it is "ultimately the judge's decision what evidence is admissible and isn't admissible in court."

Mason said the Preserve kit has been available on Amazon for about a month for just under $40, but few have sold.

MeToo's kits are not for sale yet. Company co-founder Madison Campbell described herself as a "sexual assault survivor who did not report."

"MeToo Kit's mission is to help survivors of sexual assault who are unwilling to go to the police or the hospital to collect time-sensitive DNA evidence," Campbell said in a statement.

"While we agree with the AG James that the traditional public health and legal system do not charge for the collection of sexual assault evidence, many survivors find their interactions with these systems traumatic in terms of time and emotion," Campbell said. "We believe survivors have the right to collect evidence of their assault, independent from the traditional legal and health systems."

In past interviews, she said she started the company because of her own experience as a sexual assault survivor.

"For me, I didn't feel like I was capable of talking to anybody about this," Campbell told Norfolk, Virginia TV station WTKR. "I didn't want anybody to console me and I was incredibly scared to have anyone touch my body, and I know that I'm not alone."

"It's guaranteed this evidence is inadmissible by any standard," she said.

Patricia Teffenhart, executive director of the New Jersey Coalition Against Sexual Assault, called the marketing of the MeToo kits "disingenuous at best and dangerous at worst."