The Northeast Province Jesuits reveal list of credible allegations going back to the 1950's. 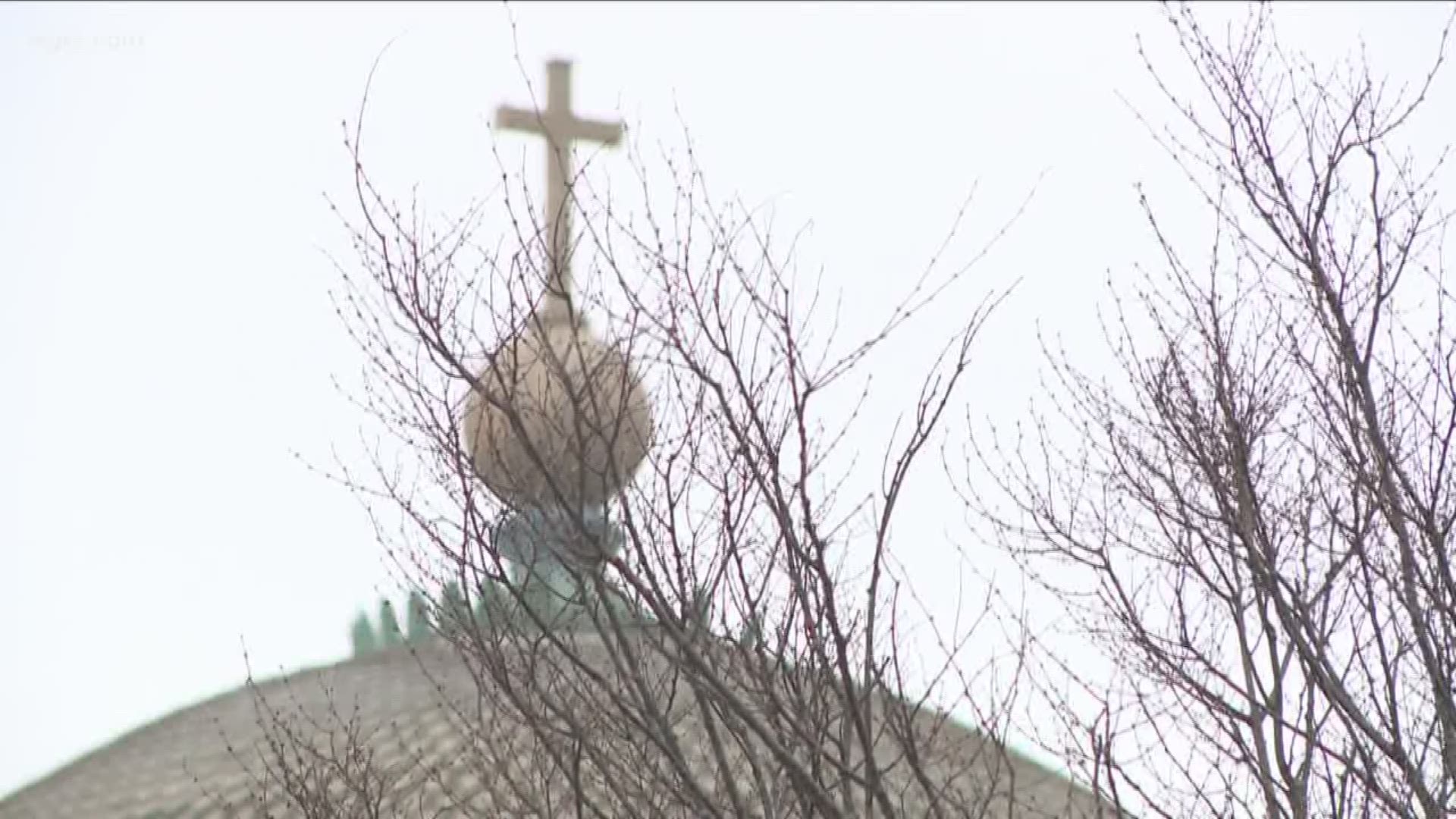 BUFFALO, N.Y. — Several Buffalo priests are named in a new list from the Northeast Province Jesuits as having credible allegations of sexual abuse.

The eight local priests on the list have ties to either Canisius High School, Canisius College, St. Ann's Parish or St. Michael's Parish.

You can read the full letter along with the link here.

Provincial Fr. John J. Cecero says in a letter published with the list that a majority of the accusations came years after each incident allegedly happened. Cecero goes on to say that any priest with credible allegations made against him was removed from ministries involving children.

Canisius High School issued the following statement following the publication of the list:

2. Rev. Peter Conroy: served at Canisius 1965-1968. The allegation against Fr. Conroy was made and admitted by him in 2002, and concerned an incident in 1972. He has not been in ministry since the allegation was reported.

3. Rev. Thomas Denny: served at Canisius 1993-1995. The allegation against Fr. Denny was made in 2012, and concerned incidents that occurred in the 1960s and 1970s, which were found to be credible. He has not been in ministry since the allegation was reported.

The USA Northeast Province of Jesuits has had protocols and procedures in place since 2002 as part of the Charter for the Protection of Children and Young People (Dallas Charter), a comprehensive set of procedures established by the United States Conference of Catholic Bishops (USCCB) for addressing allegations of sexual abuse of minors by Catholic clergy.

The Province is also accredited by Praesidium, Inc., an independent third-party organization providing consultation, risk management assessment, policy development, and training materials for use in preventing sexual misconduct and responding to allegations of sexual misconduct. The Province maintains accreditation through regular compliance review and audits by Praesidium. The most recent re-accreditation was in April 2018.

If a claim of sexual abuse should ever be made, we would immediately report the incident to law enforcement. Canisius High School would fully cooperate with the investigation.

Our heartfelt prayers remain with the victims of sexual abuse and their families.

The following statement was released by Canisius College:

Two Jesuits on this list were at one time missioned at Canisius College.

Rev. Peter Conroy, SJ, was missioned at Canisius from 1980 until 1984 and again from 1994 -2002. The abuse incident occurred in 1972 before he came to Canisius. When the incident was reported in 2002, Father Conroy left the college and the Province handled the investigation of the abuse and Father Conroy’s discipline.

Canisius College had no knowledge of any instances of sex abuse in the past or at the time either Jesuit was employed at the college and had no report of any sex abuse during their time at the college after their departure.