The Senate unanimously passed the Preventing Animal Cruelty and Torture Act on Tuesday, two weeks after the House passed it on a voice vote. 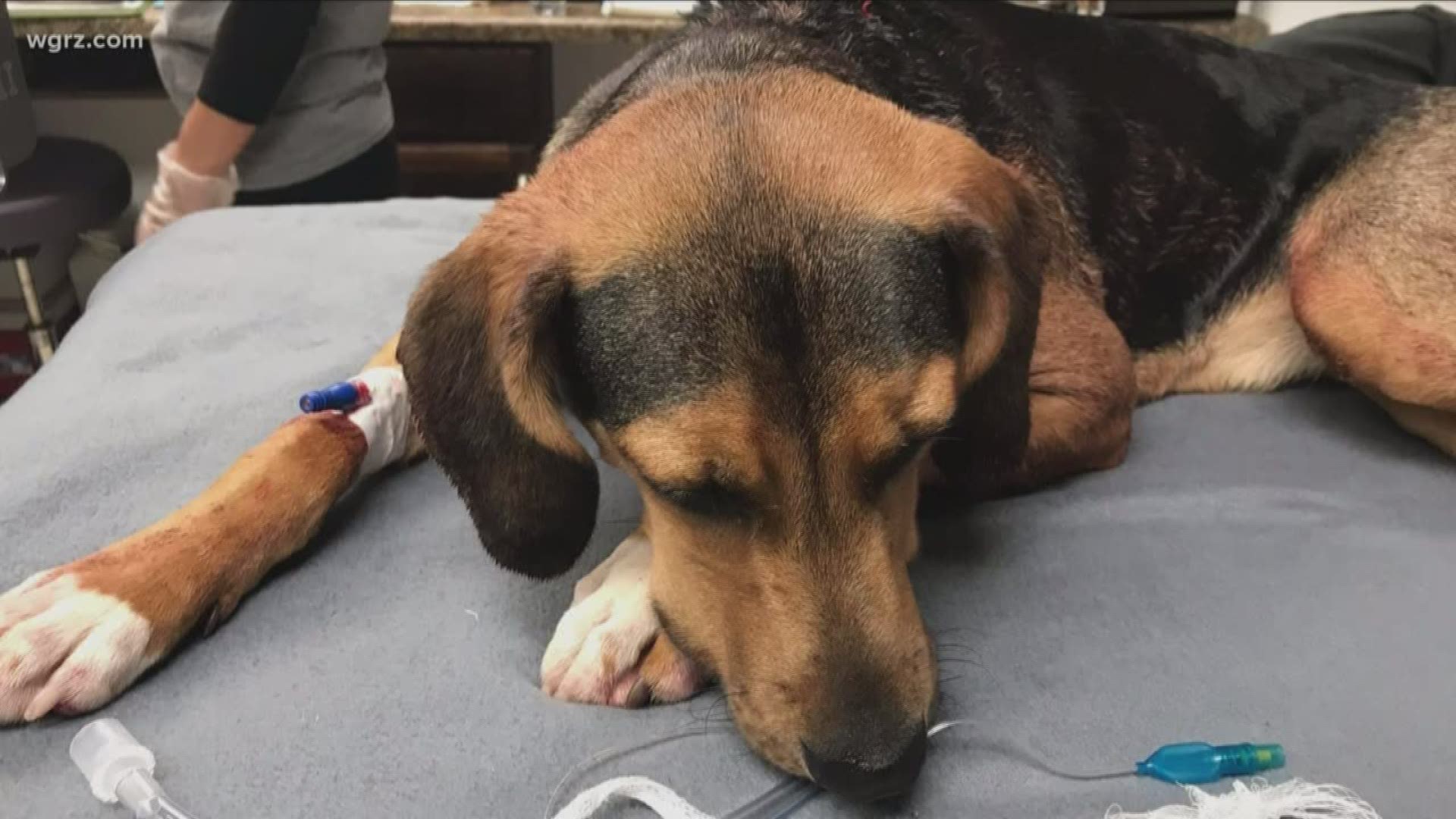 The bill would expand a 2010 law that made creation or distribution of "animal crushing" videos illegal. The new bill would make the underlying acts of cruelty a federal crime.

The Senate unanimously passed the Preventing Animal Cruelty and Torture Act on Tuesday, two weeks after the House passed it on a voice vote.

Florida Reps. Ted Deutch and Vern Buchanan sponsored the bill. Deutch, a Democrat, said it "sends a clear message that our society does not accept cruelty against animals" and noted that the bill received overwhelming support from both parties.

Buchanan, a Republican, said "The torture of innocent animals is abhorrent and should be punished to the fullest extent of the law."

"We as a nation should have no tolerance for animal abuse, and the PACT Act will allow federal authorities to stop heinous crimes when they occur on the federal level," Gann said in a statement.

"Evidence shows that the deranged individuals who harm animals often move on to committing acts of violence against people. It is appropriate that the federal government have strong animal cruelty laws and penalties," Toomey said in a statement.

"There's no place in a civilized society for maiming and torturing animals— period," Blumenthal added.

The PACT Act would prohibit extreme acts of cruelty when they occur in interstate commerce or on federal property and cracks down on the sexual abuse of animals. While current federal law bans the sale or distribution of videos showing animals being crushed, burned or tortured, it does not prohibit the underlying conduct.

Law enforcement agencies including the National Sheriffs' Association and Fraternal Order of Police endorsed the bill, citing a well-documented connection between animal cruelty and violence against people.

The act is limited to interstate commerce and federal property and would not interfere with local animal cruelty laws or enforcement, supporters said.

RELATED: Grand Jury will get case of man charged with cutting the ears off puppies