They're connecting Buffalo's faith leaders with developers as redevelopment happens on the East Side. 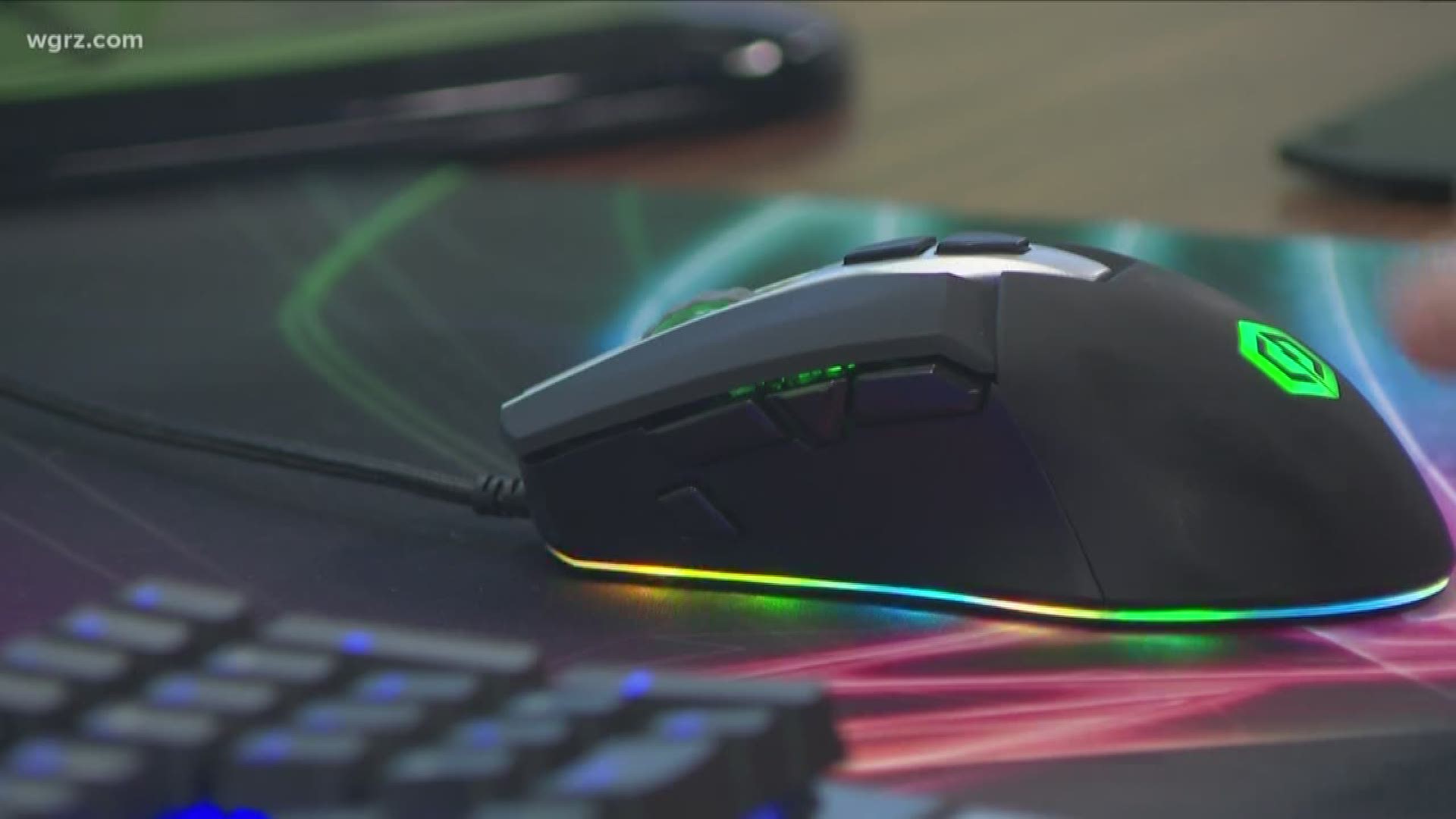 BUFFALO, N.Y. -- Every Monday, we highlight a Buffalo City Shaper - someone who is doing good work in our community, and this week we have two. 2 On Your Side's Kelly Dudzik shows us how Al and Deb Warner are helping to connect Buffalo's faith leaders with developers as redevelopment happens on the East Side.

Al and Deb Warner are both Reverends and they're also helping to make the Renaissance happen on Buffalo's East Side.

"I believe that one of the greatest things is going to come off this Jefferson Avenue project and development of the East Side is neighborhood entrepreneurs that are coming up, grabbing the reigns and literally starting companies, job creation, job opportunities in the days ahead," says Rev. Al Warner.

Al and Deb Warner founded Set Free Inc. twenty years ago. It is a non-profit focused on linking leaders in the community to build stronger cities. Al is also the chaplain of the Buffalo Common Council, and he came up with the idea to get pastors involved in the resurgence of the East Side.

One of the pastors working with the Warners is Pastor William Gillison with Mount Olive Baptist Church. They've known each other for years.

Nick Sinatra is the developer behind the project, and he says the group of pastors helped him to better understand what the neighborhood wants.

"We are all united around one goal and that's to get Jefferson to be a catalyst for development the East Side of Buffalo, and that was the one goal let's all unite around it and there's ultimately different paths to get there, but if you have that one goal in mind, everybody can unite around it," says Sinatra.

"How does it make you feel to be a part of all of this?" asked Kelly Dudzik.

"Humbled. Humbled. The things that I studied in my Master's program in urbanology was theoretical, but to see if happening and to see what happened when we did the groundbreaking for the bank and to see the community turn out for that, and the excitement with which they embraced it, they are more than ready," says Al Warner.

If you know someone who would make a great Buffalo City Shaper, you can nominate them by sending Kelly Dudzik an email.