There were a lot of locals on set to start filming. One of them was Buffalo Bills offensive guard Jonathan Feliciano. 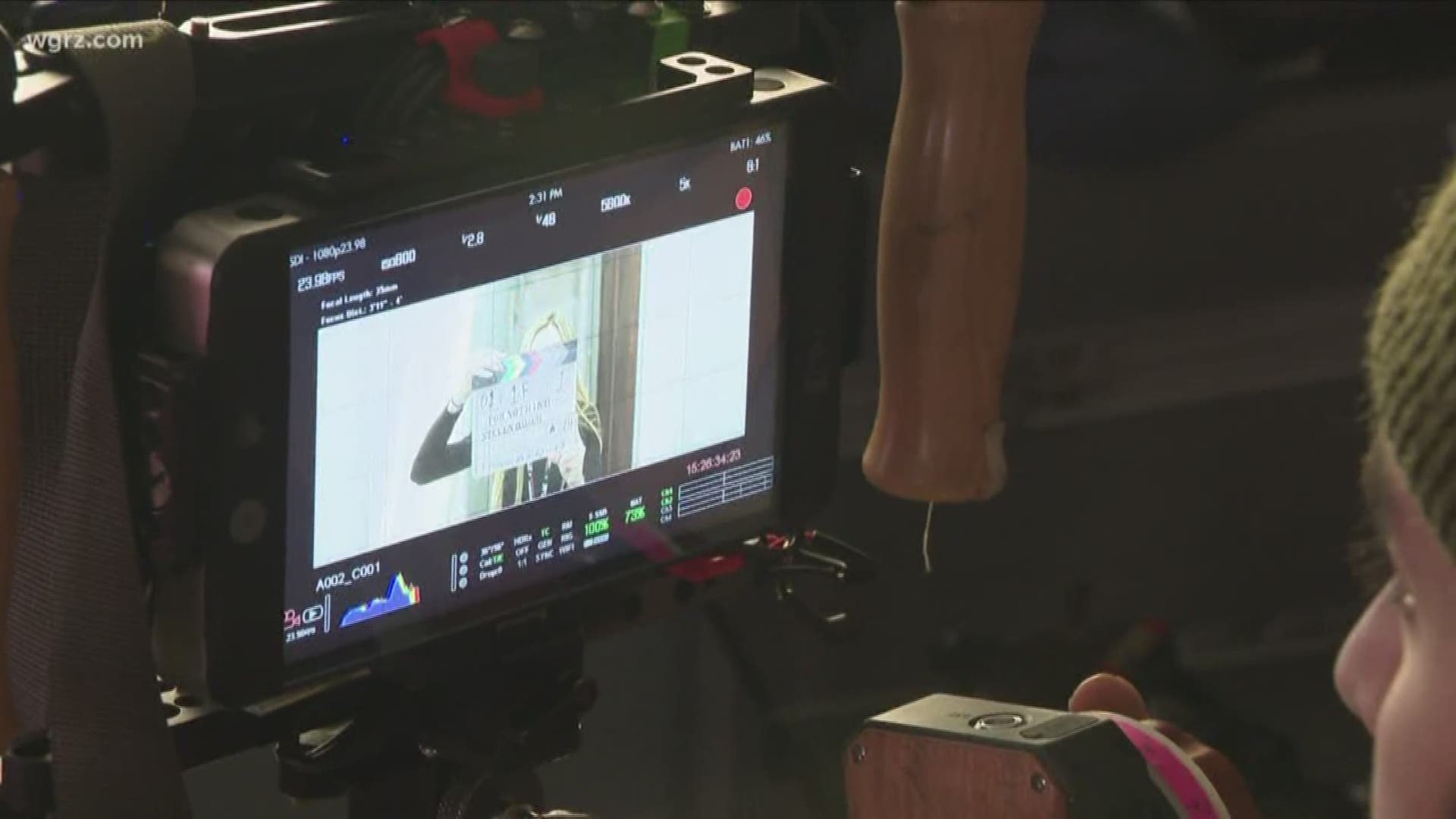 BUFFALO, N.Y. — "For Nothing," a new TV show started filming in Buffalo on Thursday and locals have a chance to be a part of it.

According to a post on the show's Facebook page, they're looking for people to play reporters/paparazzi, Italian mobsters, rough looking bar regulars and bodyguards.

The bigger name actors like Daniel Baldwin and Tom Sizemore won't be in town until next week. But there were a lot of locals on set to get things rolling Thursday. One of them was Buffalo Bills offensive guard Jonathan Feliciano. He got cast as one of the "muscle men" in the group and shot a fight scene Thursday. He said he was more nervous for this than he is for Sunday's during the season.

"Honestly, I get more sleep on game days. The night before game days. Last night I couldn't sleep, I woke up at like 5, and I was just staring at my roof, and I was like dang, here we go. Don't mess this up," Feliciano said. "I think Nick [Denmon] did a great job of capturing Buffalo, and I'm just excited to be a part of it."

The show is based on a book by the same name, written by Southtowns native Nicholas Denmon. Not only will the show be filming in Buffalo, but the show takes place in the Queen City as well.

The producers of the show hope to shoot the entire series in Western New York. Once it's done they'll shop the show to different studios and networks, hoping for it to get picked up for several more seasons.

If you're interested in being an extra in the TV show, you can email a resume and headshot to fornothingbuffalocc@gmail.com. 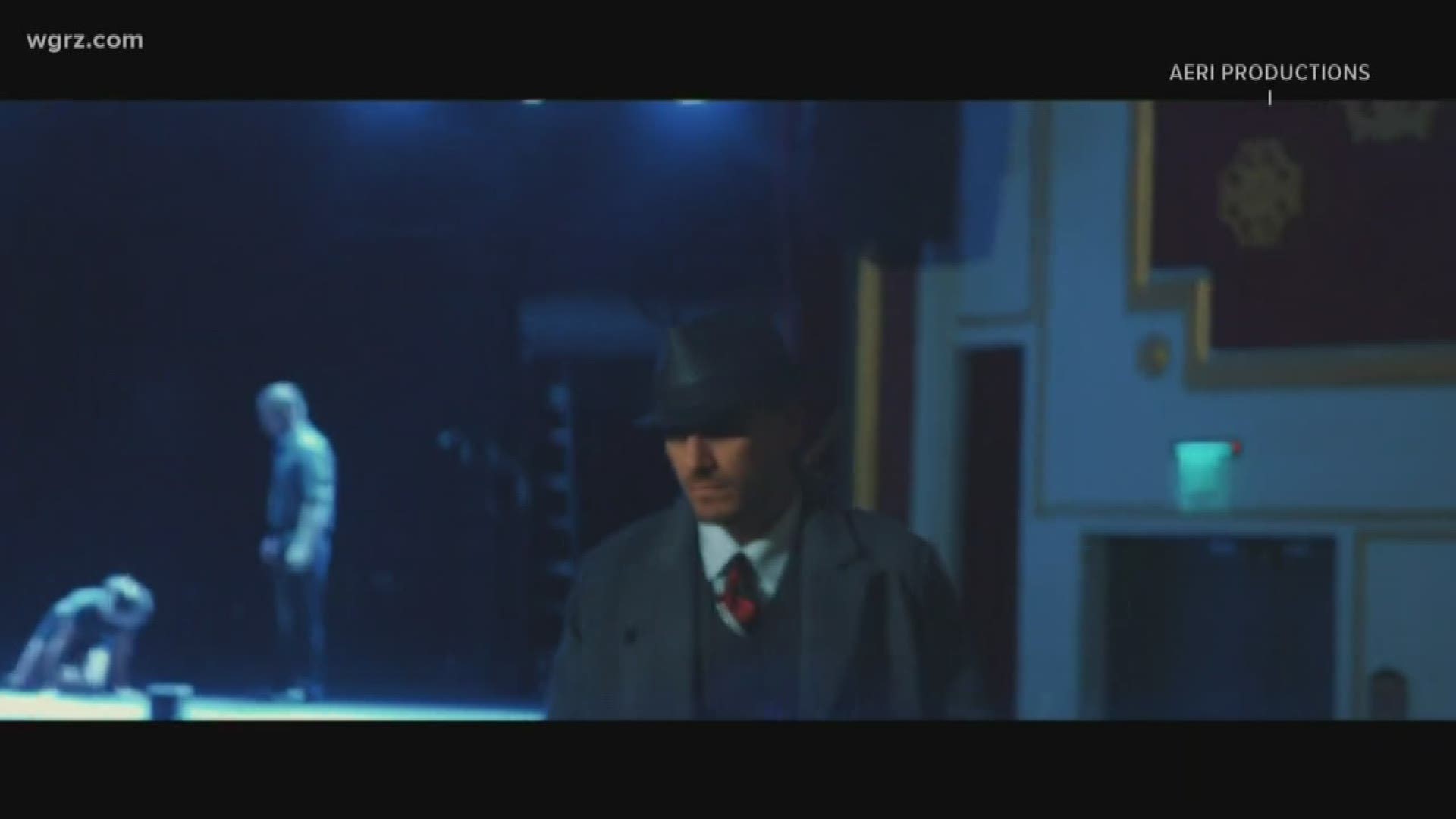 RELATED: 'For Nothing' co-creators overwhelmed by WNY response to plans to film pilot