Will there be snow for Halloween?

Some weather models are showing an impressive round of cold air moving into the U.S. next week. The key is determining where it goes. 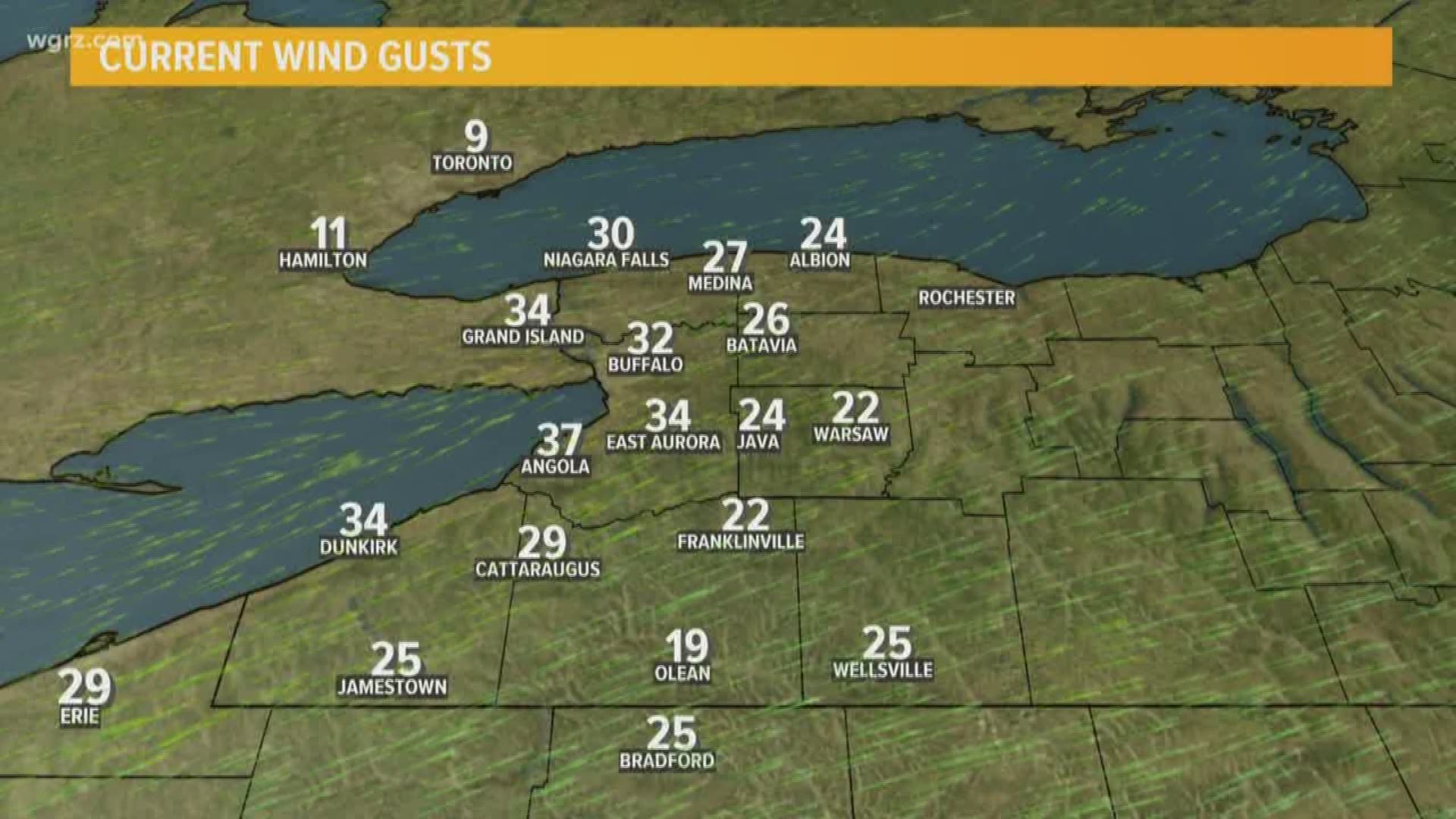 BUFFALO, N.Y. — We are getting to that time of the year when we can expect to see the first flakes of the season here in Western New York.

Our first flakes occur on average around October 24, so it is not surprising that some of the long-range charts are pointing towards the possibility of some snow by the end of next week.

Having said that, we want to give some perspective.

There are two main weather models that we look at when forecasting beyond the seven-day range.

One of those models has consistently shown a cold air mass moving over Western New York that would produce some snow showers and lake effect snow showers by Thursday of next week. Next Thursday, of course, is Halloween.

In contrast, another weather model that we look at keeps the coldest air well west of us, leaving a milder southwesterly flow for WNY during the same time frame next week. Such a weather pattern would keep temperatures mild and any precipitation in the form of rain. This second model has been a little bit more reliable over the past couple of weeks. The cold air will likely not get here until after Halloween and there is a huge question as to how much moisture will be left to produce any snow

As always, Storm Team 2 will be carefully monitoring these two models along with many other forecasting tools. The forecast for Halloween should become much clearer in the coming days, but have that warm layer ready to go with the costumes just in case.