The wettest days this week will be Monday and Thursday 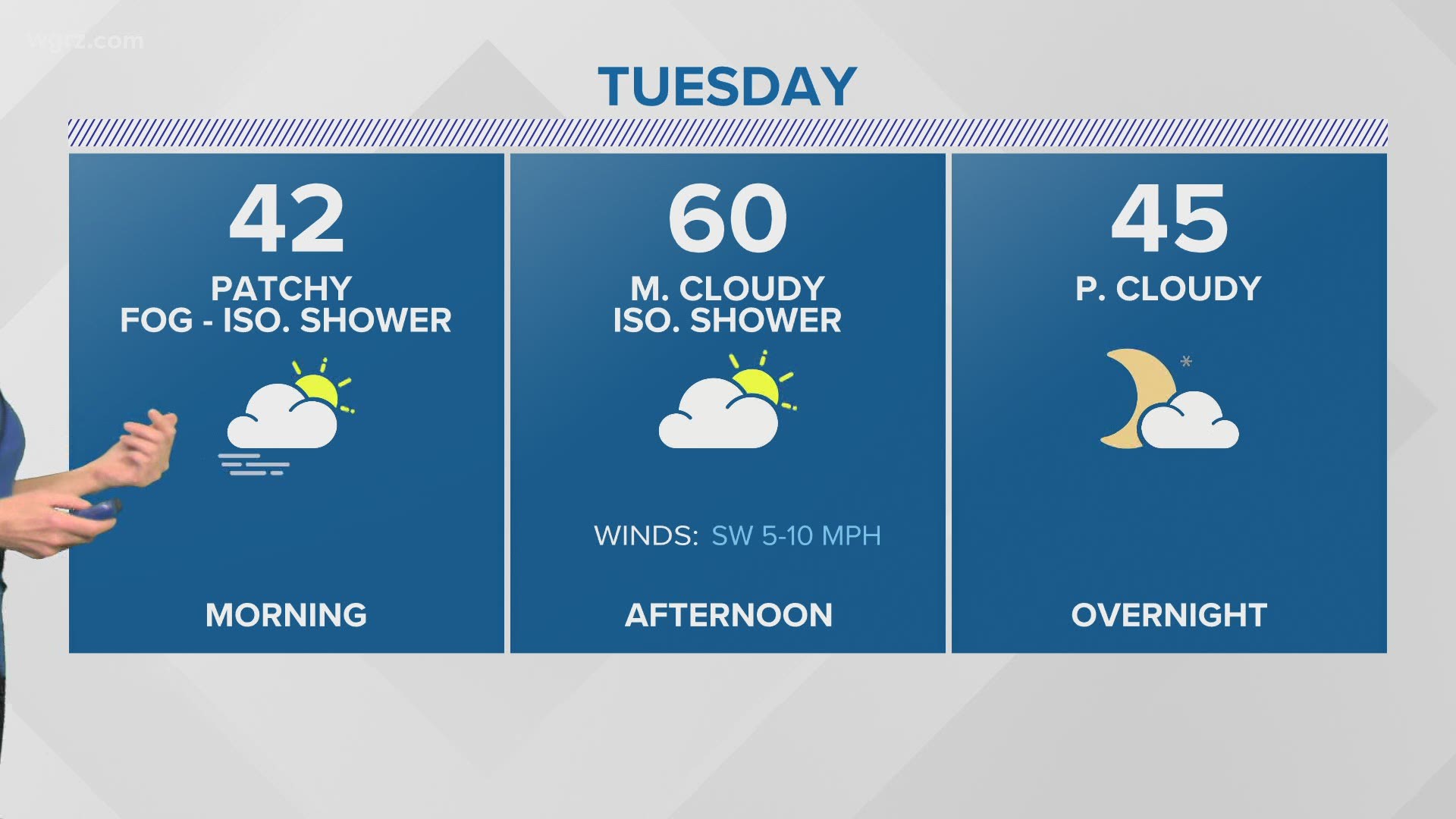 BUFFALO, N.Y. — After two days of record warmth and sunshine and nearly two weeks without more than a quarter of an inch of daily rainfall, the forecast has transitioned to more of a typical, mid-April story line.

Widespread rainfall fell Sunday bringing badly needed rainfall. Buffalo is running a fairly significant rainfall deficit for the year with rain totals about 3" below average for the year. WNY is now is a moderate drought.

More rain is expected this week with the greatest rain chances coming today and again Thursday. Many areas could receive an additional .25" to .35" of rain by tonight.

An area of low pressure will continue to spin over the Great Lakes, trapping many regional cities in a case of "Groundhog Day" weather conditions. For Buffalo, this means more seasonal temperatures and rain chances are expected nearly every day this week. The one mainly dry day will come Tuesday.

Look for a few showers on Wednesday but a more widespread soaking rain is expected Thursday. It will also be quite cool on Thursday with highs only in the 40s. Showers will ease on Friday with a mainly dry weekend on the way. There will be a chance of showers developing later on Sunday. 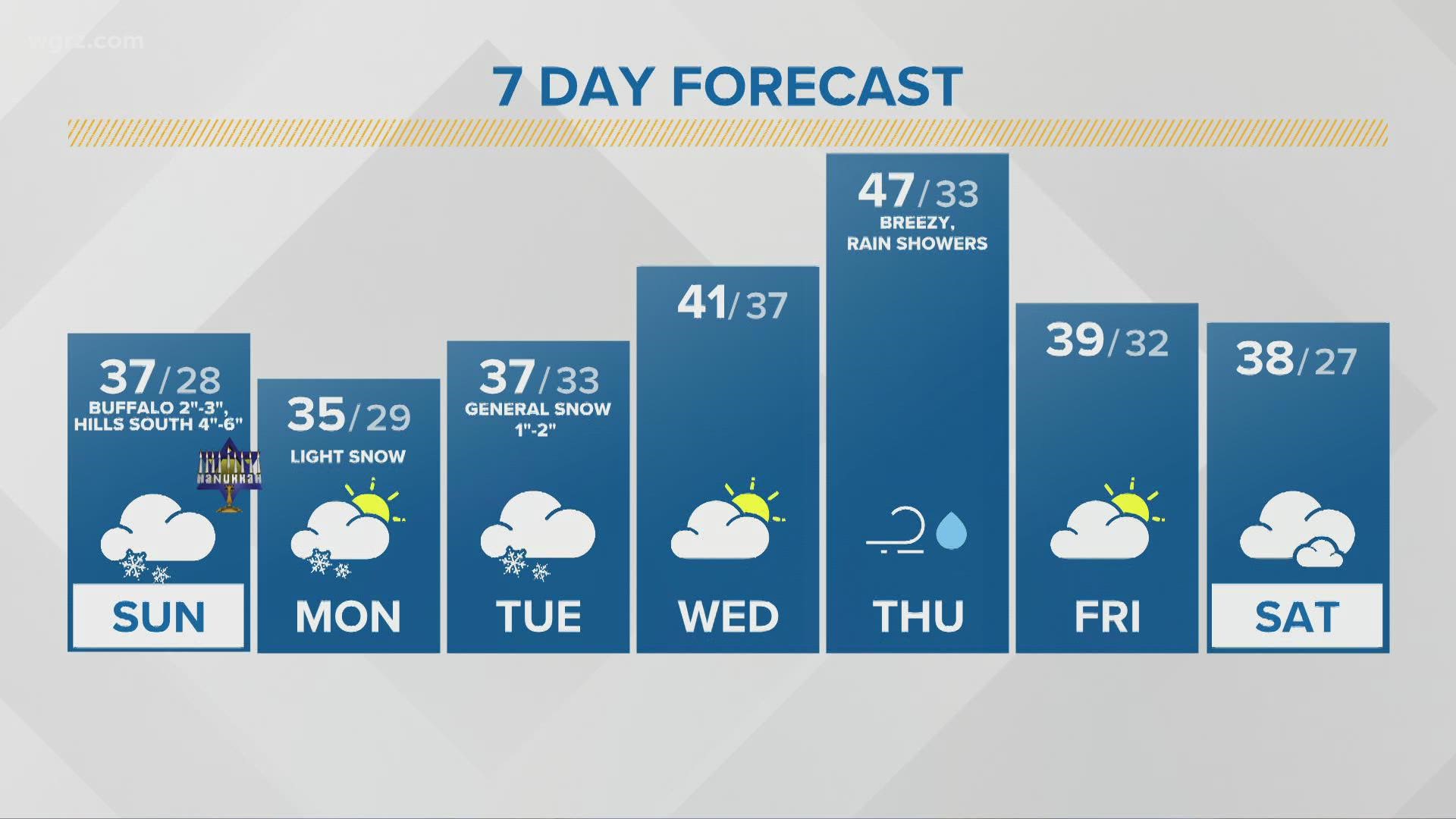