Western New York could catch a glimpse of the Northern Lights, but there is a catch

Mother Nature may not cooperate with rain and clouds in the forecast Monday night. 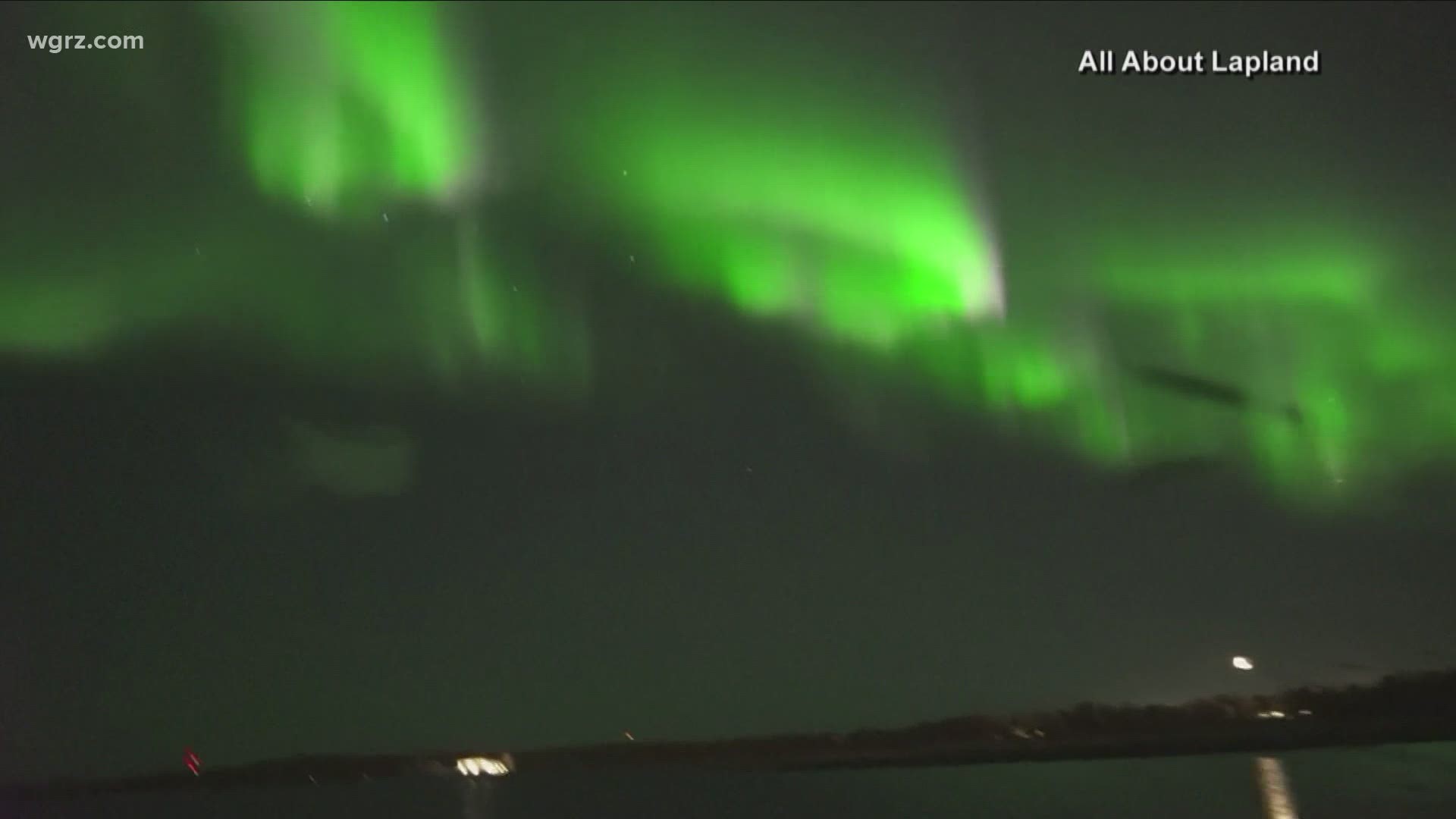 BUFFALO, N.Y. — Over the weekend, the Space Weather Prediction Center warned of heightened solar activity that could impact the Northern Hemisphere from Sunday through Tuesday.

But there's a catch in viewing the Northern Lights across Western New York: the weather forecast.

Scattered showers and associating cloud cover are in the forecast for both Monday night. These conditions would block the view of the Northern Lights locally.

However, any breaks in the cloud cover and/or rain could provide enough of a chance to view the Aurora.

To view the Northern Lights, you want to be in an area with none to minimal light pollution. Look north, a little above the horizon. It may take 20 minutes for your eyes to adjust to the darkness of the night sky, but in the distance you'll be able to see a faint green glow. That's the Aurora!

Note that the Aurora Borealis over Buffalo will not look like what you may see in photos from the Arctic Circle, columns of light dancing above your head. The influence of the earth's magnetic field weakens the closer you get to the equator, impacting how the Aurora would look elsewhere.

In other news, #WNY could see a portion of the #AuroraBorealis Monday & Tuesday night! It would appear as faint green glow in the northern sky... BUT any clouds would block or limit our chance of seeing it. #StormTeam2 @WGRZ #nywx

The Aurora Borealis, commonly known as the Northern Lights, is the visual result of electrons within the solar wind interacting with the Earth's magnetosphere and ionosphere.

The Aurora forms 50 to 800 kilometers above the Earth's surface and is typically concentrated in the North and South poles. But when there's an increase in space weather activity associated with stronger solar storms, the Aurora can stretch away from polar regions.

The geomagnetic storms that produce the Northern Lights also impact the Earth in other ways, though the Aurora is the most visual. Solar storms have the capability of impacting satellites, which could cause fluctuations in GPS monitoring, flight paths and power grids if precautions aren't taken before the storm.

It's important to note that these storms provide no physical threat to human life.

RELATED: Weekend forecast whiplash, from one season to the next 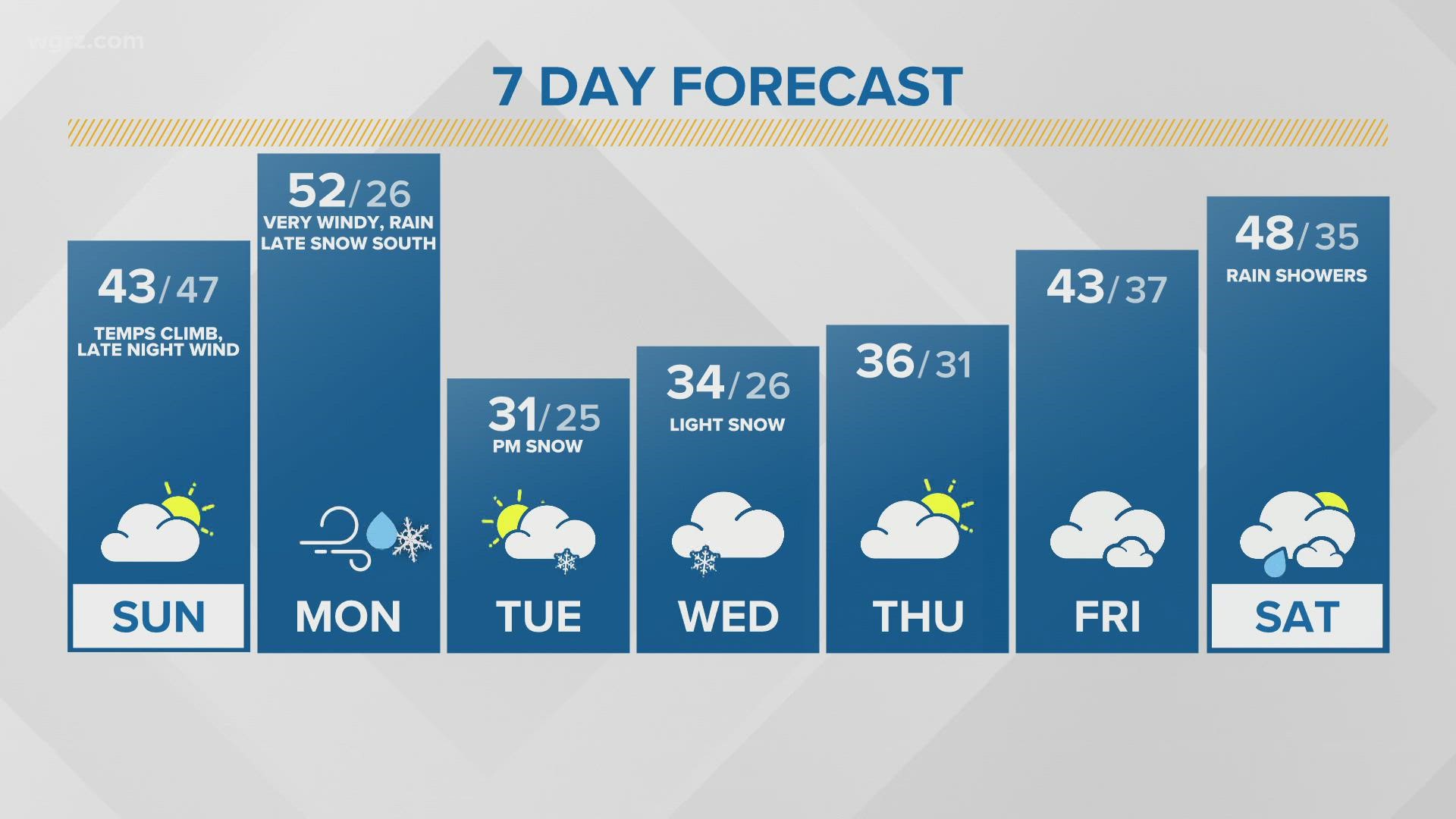