Snow reports from around Buffalo range from a foot to 20 inches Saturday. 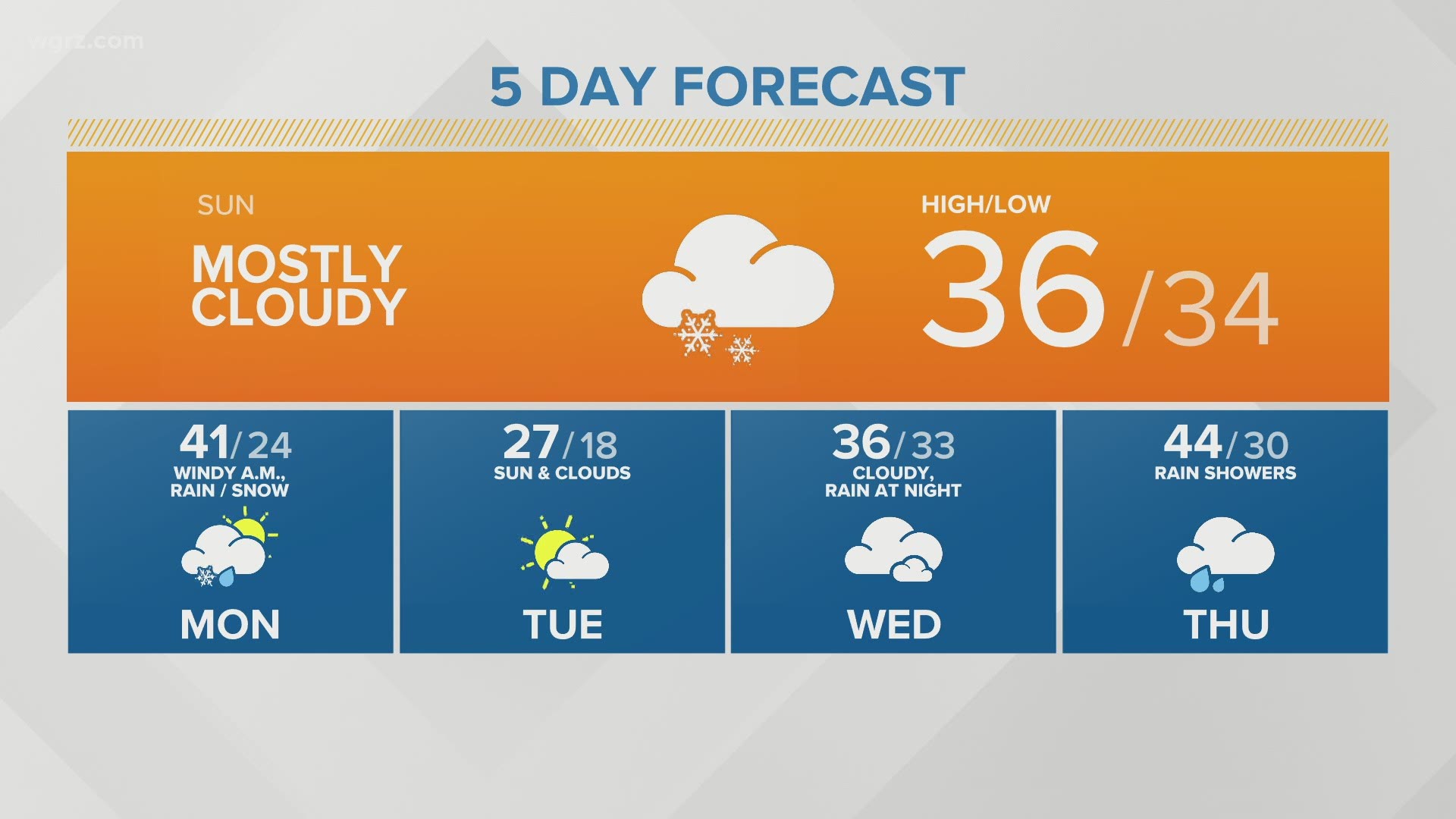 BUFFALO, N.Y. — Western New York's Christmas present this year was a White Christmas, and then some.

One prominent, lake effect bands that was estimated to be 100 miles long and 20-30 miles wide sat over Buffalo and much of Erie County and dumped at least a foot of snow Saturday morning and afternoon.

As of 10 p.m. Saturday, many towns have reported over 20 inches falling in one day. This includes Elma Center, Eden, Cheektowaga, Clarence, Lackawanna and Hamburg, to name a few. Also, 18.4 inches fell at the Buffalo Airport on Saturday, making for a new one-day snowfall record for December 26.

4:05 PM Satellite/Radar: This lake effect band that has been parked over the city for most of the day has finally started to shift south. So while heavy snow will move out of the city, this event is far from over for many. #StormTeam2 @WGRZ #nywx #Buffalo pic.twitter.com/fEp2xgXgB0