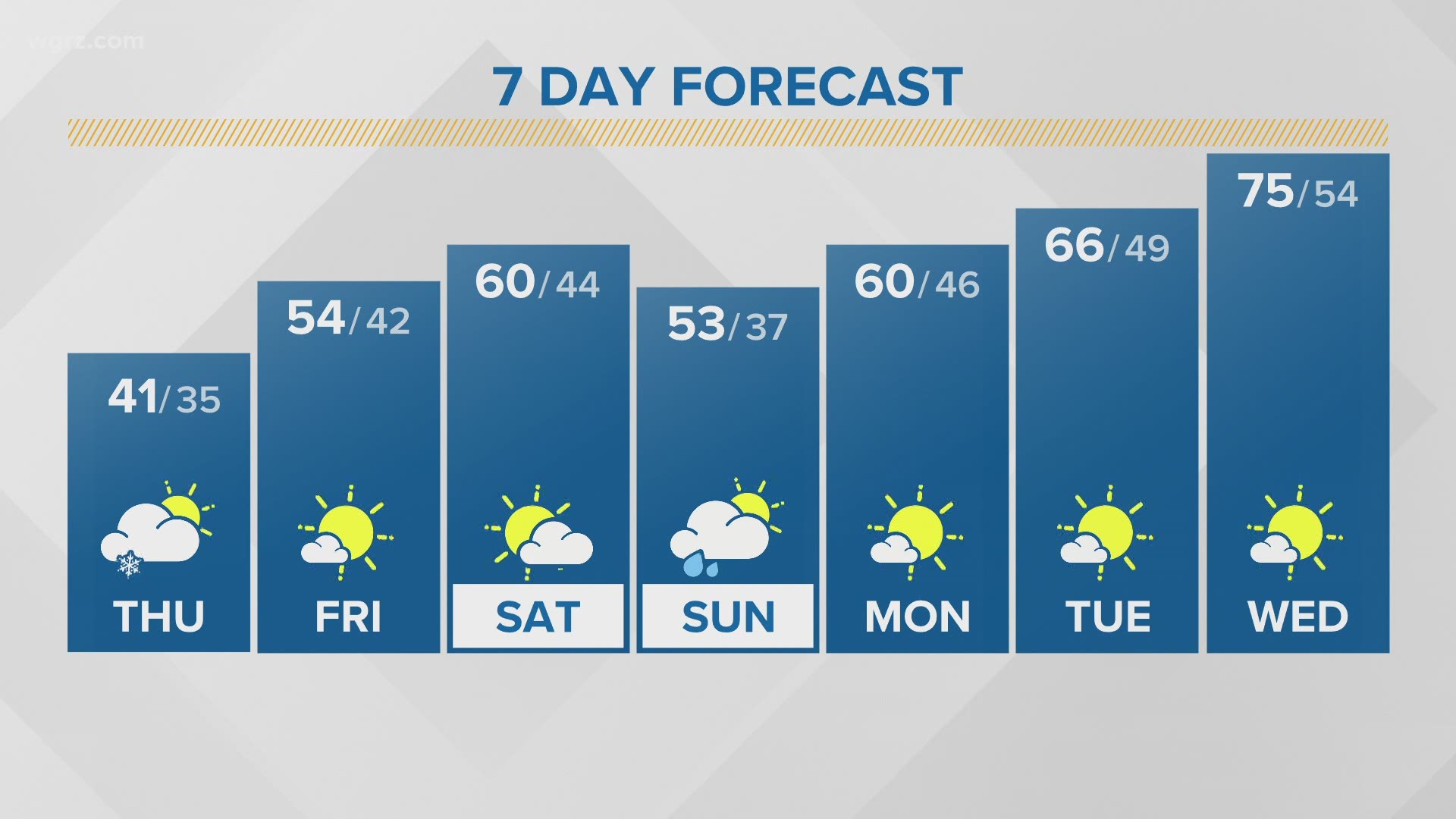 BUFFALO, N.Y. — After a morning of widespread, steady snow showers across Western New York, winds have shifted and this is now turning into a more isolated, lake snow event.

Snow totals from yesterday had Western New York ranging from three to five inches. Snowfall is common in April however this is pretty late in the season to get these kind of totals. And with a few more snow showers left Thursday, an additional inch or two are possible in some locations. Maximum accumulations could reach 3 to 6 inches in the higher elevations of the Southern Tier and 2 to 4 inches around the city of Buffalo.

Winter Weather Advisories that were previously in effect because of a snowy morning commute have been cancelled.

We can put a stamp on our snowfall season after today. A few snow showers are possible today and that should about do it. Mid 70s are expected by next week. @wgrz #Stormteam2 pic.twitter.com/wS25GHbZh6

Of course, a snowfall of 3 to 6 inches wouldn't be a big deal for us in January or February. But it is now late April, making this morning's storm one of the latest on record for the region. It is now officially Buffalo's latest 1 inch plus storm since April 24, 2004. As of 2 p.m. Wednesday, the Buffalo Airport has received 4.8 inches of slushy, wet snow. 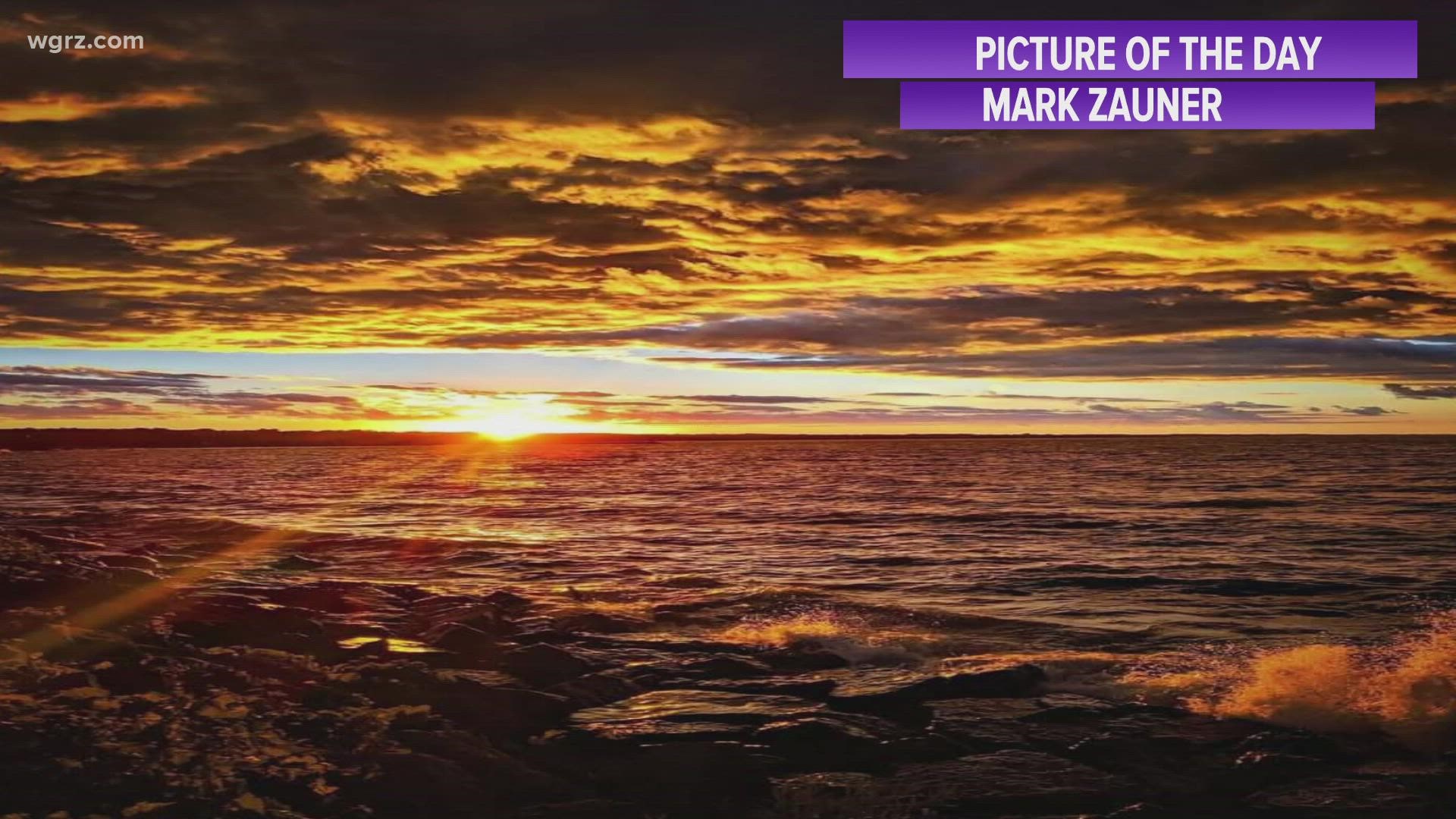