Buffalo climbs over 100" of snow for the season

More to come this week 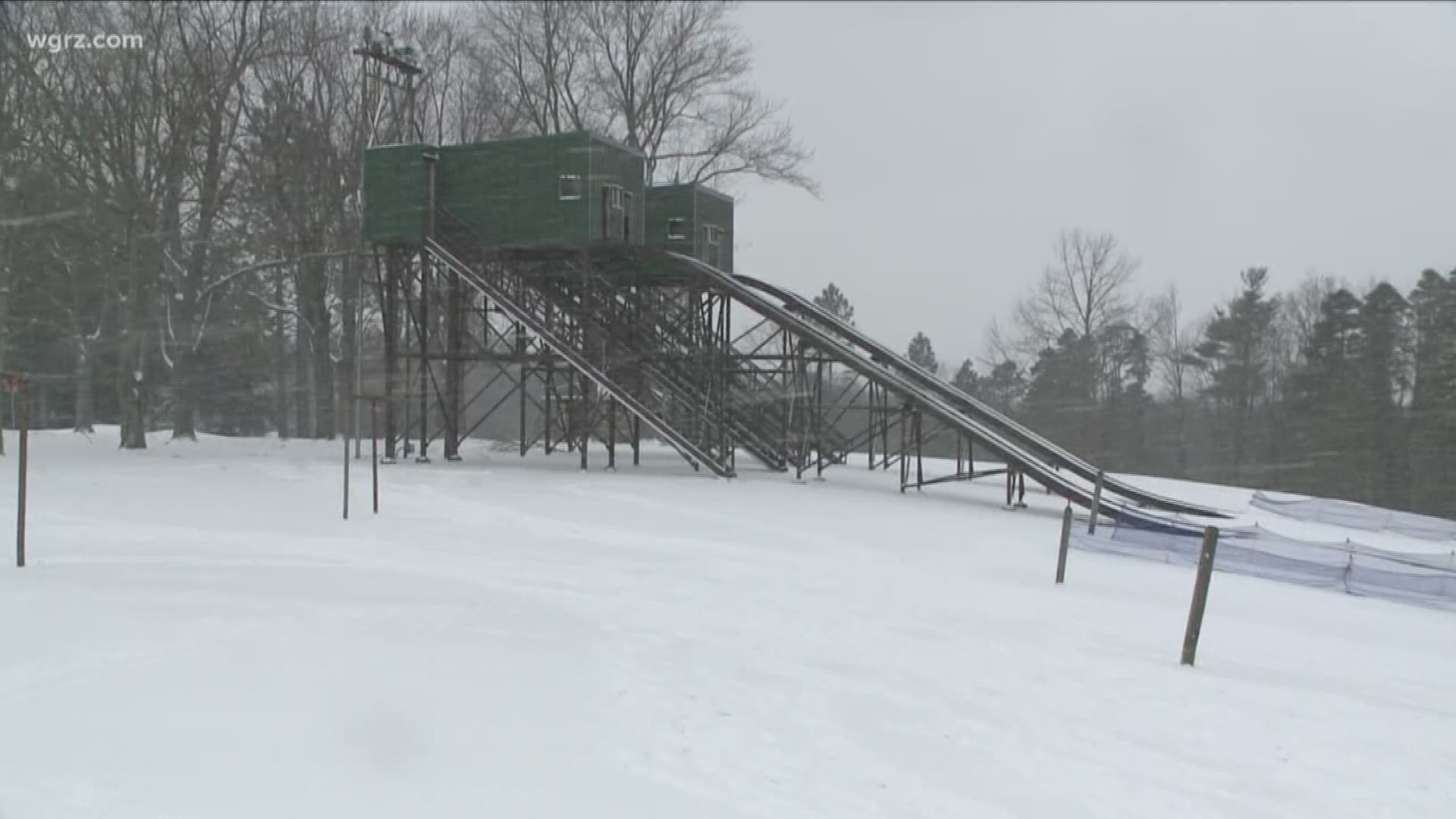 BUFFALO, N.Y. — Buffalo eclipsed the 100" mark for total seasonal snowfall, and it only took until mid-February to do it.

With this morning’s snowfall, Buffalo’s yearly total is now at 100.4" and climbing. During last year’s snowy winter Buffalo eclipsed 100", but it was a month later occurring on March 15 of that year.

This total is over 30" more than what has fallen in Rochester, and about 20" more than  Syracuse.

What makes this snowy season even more interesting is that much of the snow that has fallen has not stuck around very long. Many times this winter season snowfalls have been followed by a warm weather pattern or a rainy weather pattern which is washed away much of the snow. Areas across the southern tier have had above average snowfall as well but the numbers are not quite as impressive with many areas between 120 and 150” for the year.

The forecast does call for more snow this week, however like so many other systems this season, rain will follow.

It does appear that our active weather pattern will take us through the end of the month and into March with more opportunities for snow and rain.