It hit 81 degrees in Buffalo Friday afternoon, which will go down as a new record for October 23rd. 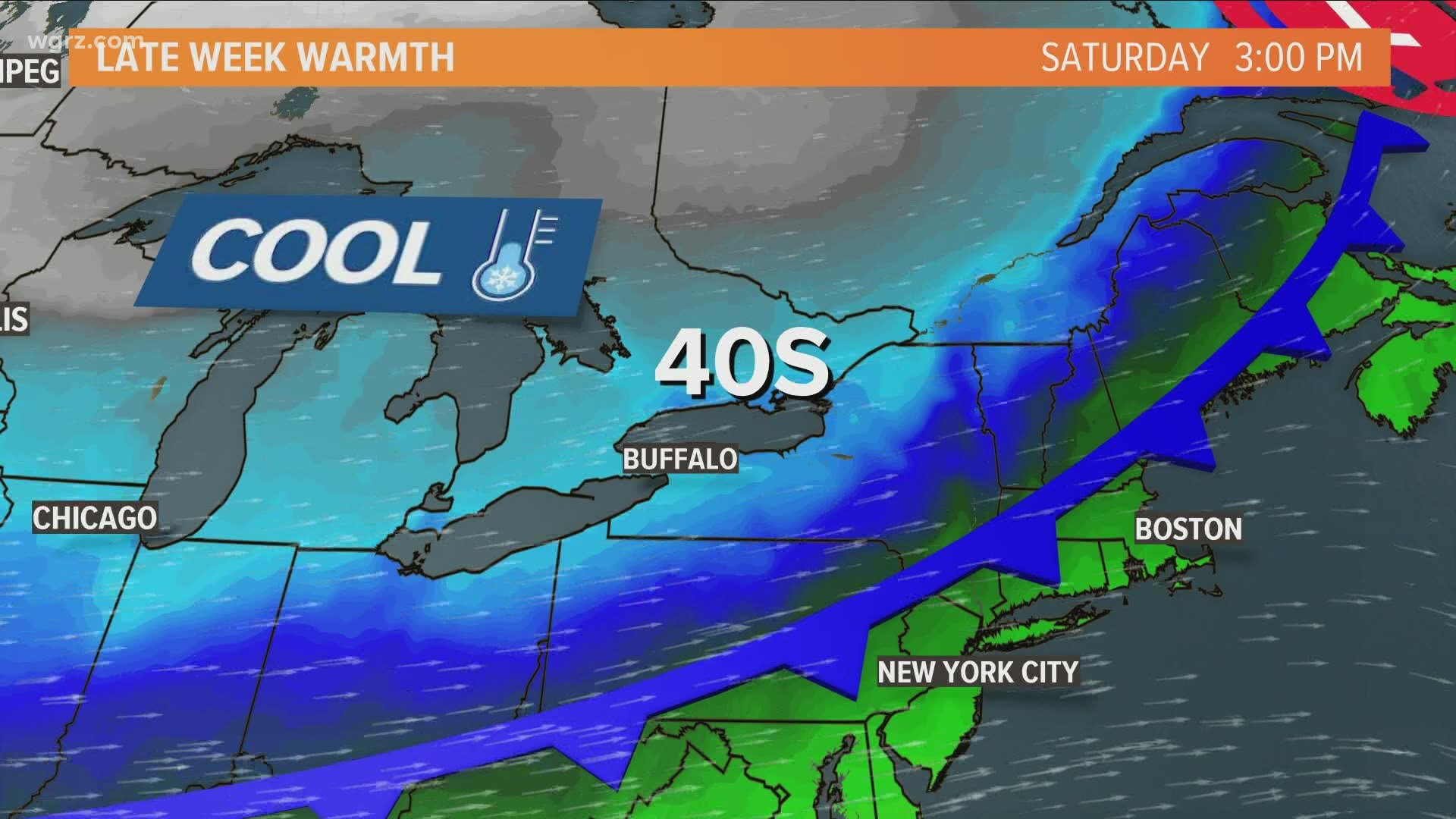 Just after 2 p.m., it reached 81 degrees at the Buffalo Airport which is where records are kept and official observations made. Since then, the temperature fell and remained at 79 degrees through the afternoon.

So, the new daily record high temperatures for October 23 was set this afternoon with a high temperature of 81 degrees in Buffalo. This breaks the previous record of 77 degrees set back in 1991.

These warm temperatures will be out the door by the weekend though. A cold front will move through Friday night. bringing rain, gusty winds and then cooler temperatures for the weekend.

NEW RECORD: It officially hit 81 degrees at the Buffalo Airport this afternoon, setting a new daily record high temperature for October 23rd. The previous record for this day was 77 degrees set back in 1991. #StormTeam2 @WGRZ #nywx pic.twitter.com/edmMrG8Ttm