A La Niña of similar strength to the 2020-2021 event could develop again heading into this winter.

BUFFALO, N.Y. — While there currently is no pronounced El Niño or La Niña present in the equatorial Pacific Ocean, there are signs that point to the potential development of a weak La Niña heading into the fall and winter months.

In a recent release from the Climate Prediction Center, there's a 66% chance a La Niña could develop from September to November, lasting through the 2021-2022 winter months. Thus, the El Niño Southern Oscillation (ENSO) Alert System Status is now officially marked as a La Niña Watch.

A La Niña Watch is issued when conditions are favorable for La Niña development within the next six months. This will change to a La Niña Advisory if/when conditions are present. Those conditions are at least one month with below average (cooler) sea surface temperatures in the equatorial Pacific Ocean and a noticeable, accompanying atmospheric pattern that could last for at least three months.

So it's not for certain that a La Niña will develop in time for fall and winter this year, but long-term climate models have signaled the current ESNO-Neutral conditions could trend toward a La Niña later this year.

El Niño Southern Oscillation (ENSO) is a large, naturally occurring ocean to atmosphere phenomenon located over the equatorial Pacific Ocean. It's positive phase is an El Niño and negative phase is a La Niña. And it's closely monitored year round as it can influence weather patterns across the Northern Hemisphere, especially during the fall and winter months.

For the United States, ENSO has the largest impact during the Atlantic hurricane season and winter season. Last year, a weak La Niña was already present by September and had a significant influence on the peak of the 2020 Atlantic hurricane season. There were a record number of named storms, 30 to be exact, and 11 of those made landfall along the U.S coastline.

The most recent La Niña continued through the winter and even spring. Its influence wasn't as strong because it slowly weakened through those months. It was eventually deemed to have ended in late May of 2021.

In a La Niña wintertime pattern, the polar jet stream tends to dip farther south across the continental United States. The results of this jet stream pattern varies by location. For the Great Lakes, this typically means a wetter and colder winter. The Southeast, a warmer and drier winter. Pacific Northwest, wetter, and Southwest, drier. But it's too early to tell if this will be the case for the 2021-2022 winter season. 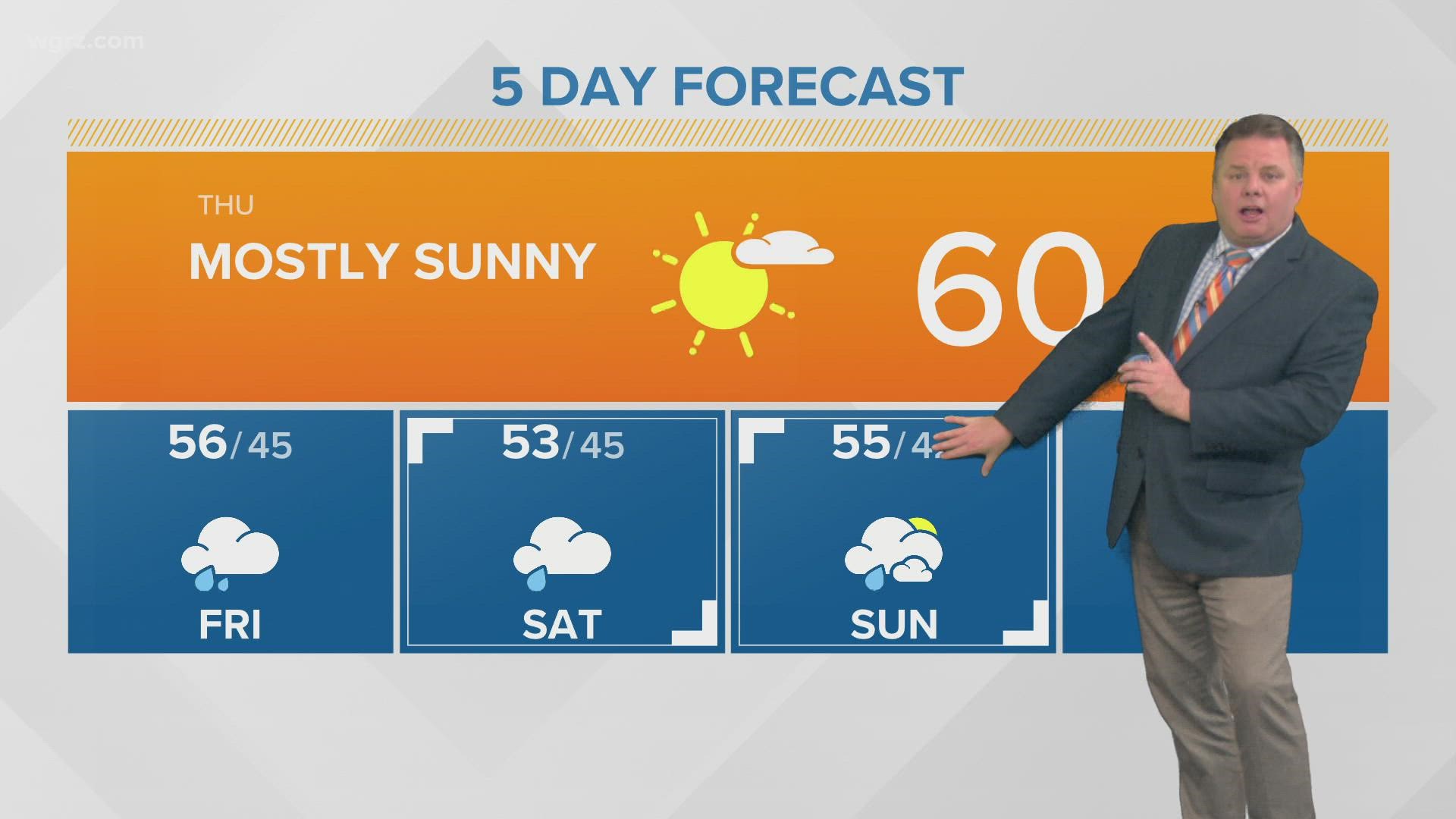